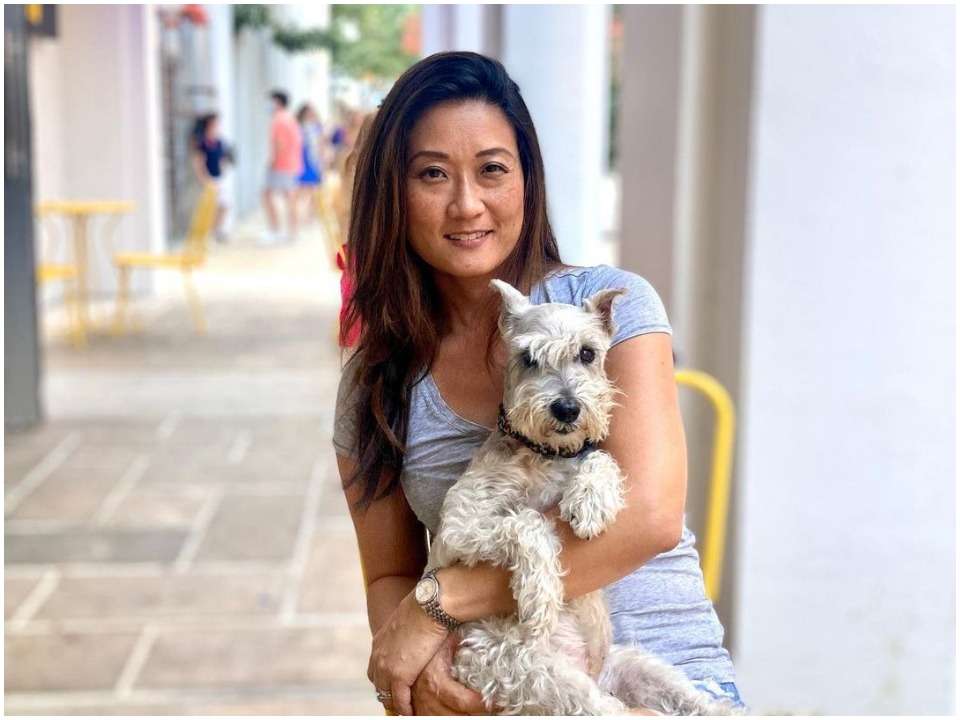 Katie Phang is an American personality who is working as a trial attorney and as a consultant for media relations and crisis management. She has worked as Adjunct Professor at the University of Miami School of Law and has remained a past president of the Miami-Dade Chapter of the Florida Association for Women Lawyers. She is also serving as the chair of a Florida Bar Grievance Committee.

Katie was born on 1st August 1975 in Miami, Florida. She was nurtured by her mother Jean who is currently living a retired life from her nursing profession, and Michael (father), who has remained a dean at the college of engineering – at the University of Miami. Katie’s father arrived in America at the age of 19 and just had $2.43 in his hands. He went to study for bachelor’s, master’s, and Ph.D. and had a job in his hands to extend the family. Before coming to America, the father of Katie Phang was living in South Korea.

Along with her practices as an attorney, she has also been awarded various honors for Criminal Law, & Family Law, AV-Preeminent Rating in Litigation, and has also been recognized as a Super Lawyer and Top Lawyer in the field of corporate and business law. Recently, Phang has shown her interest in authoring the books, giving a part of her life to editing the book- the 10th Edition of the “Florida Practitioner’s Guide: Civil Trial Preparation. Katie works to provide strategic communications and has gained media and legal experiences. She has developed herself into an eminent personality working on the long-term plans, preparing for the expected crisis, and handling the current scenarios.

In addition to this, she provides media training for television, digital media, and radio and helps in gaining individualized sessions. Since 2005, she has also been involved in the work of providing legal analysis for cable and networking. Currently, she is working as a legal contributor for NBC News and MSNBC. With a chance to leverage her significant trial experiences, she also provides commentary on the latest legal issues around the globe. Katie is the founder and principal of her law firm called Katie S. Phang, P.A.

Katie Phang is a happily married woman who has a husband named Jonathan Feldman, who is also a lawyer himself. The couple has together produced a daughter named Charlotte Aka Charlie. The family is assumed to be living near Miami Shores.

Katie Phang is the partner of Berger Singerman’s Dispute Resolution Team. She has worked with a diverse group of clients in the field of hospitality, gaming litigation, commercial litigation, and family law. Katie began her career in the field of law and became a prosecutor at the Miami-Dade State Attorney’s Office. Over the years, she has worked with various affiliated law firms and has also experienced a part of two decades of her life in the state and federal courts. It is for sure that she is earning a hefty amount because of her only profession of law and her association with NBC and MSNBC networks. For the moment Katie’s estimated net worth is somewhere around $5 million, which is enough to provide her with a luxurious lifestyle.