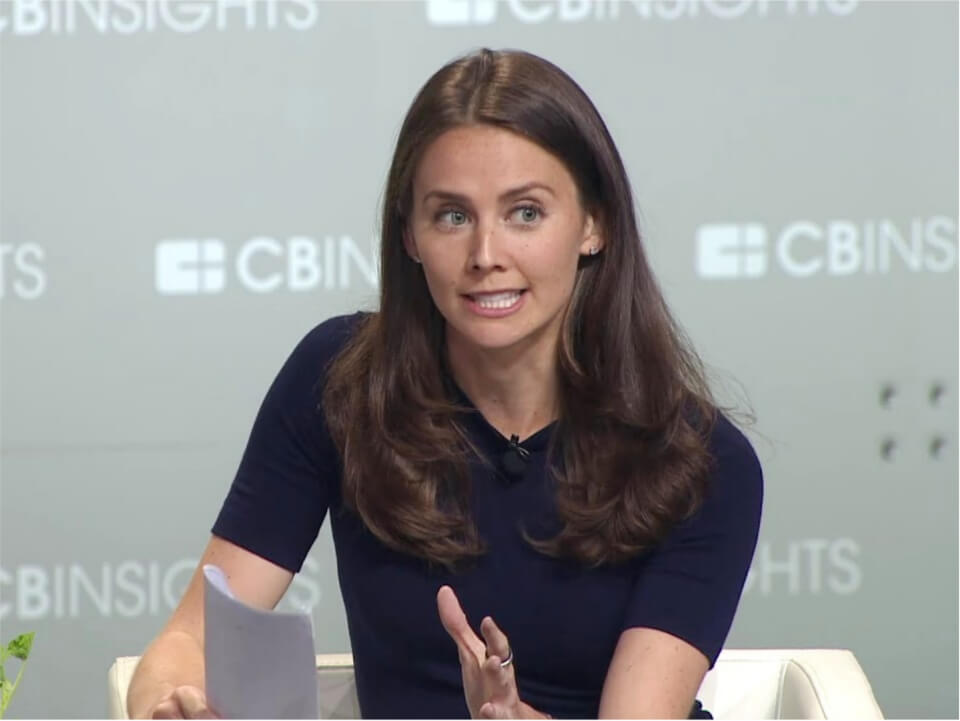 Kate Rooney was born on 4th February 1993. She is living in her 30s. Her mother’s name is Kathy, and her father’s identity is unknown. She doesn’t like publicly discussing her family or other personal details. She graduated in 2013 from Boston College with a bachelor’s degree in communication and media studies. In college, she earned Athletic Director’s Award for Academic Achievement.

Later, she earned her Master’s degree in 2015 from the Medill School of Journalism at Northwestern University. While studying at University, she was permitted with an Eric Lund Global Reporting and Research Grant to film and thereby produced a documentary in the Philippines.

Kate is a kind-hearted person. In 2019, she headed the fundraiser for MSKCC in New York City (Memorial Sloan Kettering Cancer Center). The goal for fundraising was $3,500, and the fundraising total was $4,356. MSKCC institution also helped her mother, Kathy, to treat breast cancer.

Kate Rooney was a Marketing Intern and assisted the managing director for brand marketing at Theory, Theyskens Theory, and Helmut Lang. In Apr 2014, she started working as a Reporter at Medill News Service. She covered politics and education in Northwestern’s Chicago and DC Medill news bureaus. Later, she left in Dec 2014. From Jan 2015 – Apr 2015, she served as a General Assignment Reporter at The Argentina Independent.

She also worked as a writer and wrote many articles, and shot/produced videos for an English-language website in Buenos Aires. She covered the aftermath of Alberto Nisman’s death and focused on political issues, human rights protests, and reporting on urbanization laws in the city. Later, she joined Bloomberg LP as a News Intern in June 2015. She wrote articles related to Businessweek, the weekly mergers and acquisitions section. Later, she left in August 2015.

Kate earned career success in September 2015 when she wrote for CNBC.com as News Associate. She focuses on global markets and econ. (part of the “Worldwide Exchange” relaunch in the U.S.). Later in August 2016, she was promoted to the Segment Producer position. While working as Segment Producer, she wrote articles for CNBC.com, producing show segments for “Squawk on the Street” & “Squawk Alley.” She has also experienced working for live interviews and panels while co-working with CNBC Anchor Andrew Ross Sorkin.

In Feb 2018, she worked as a Markets Reporter and wrote CNBC’s Evening Brief Newsletter, which was out at 4 pm daily. Later, in march 2020, she was promoted to CNBC Tech Reporter in California, United States. she worked as an On-air reporter covering tech with editor Jeff McCracken. She covered fintech, payments, crypto, and VC at CNBC’s 1 Market bureau in San Francisco.

As far as her private life is concerned then it’s kind of difficult to stay whether she is married or not. It’s because she doesn’t want to highlight her personal relationships to the public. Based on her social media accounts, we can say that Kate is not a married woman or have any children as well.

Kate Rooney is an America-based CNBC (New York) journalist. Since 2015, she has worked at CNBC. She earned an estimated net worth of around $2 Million.