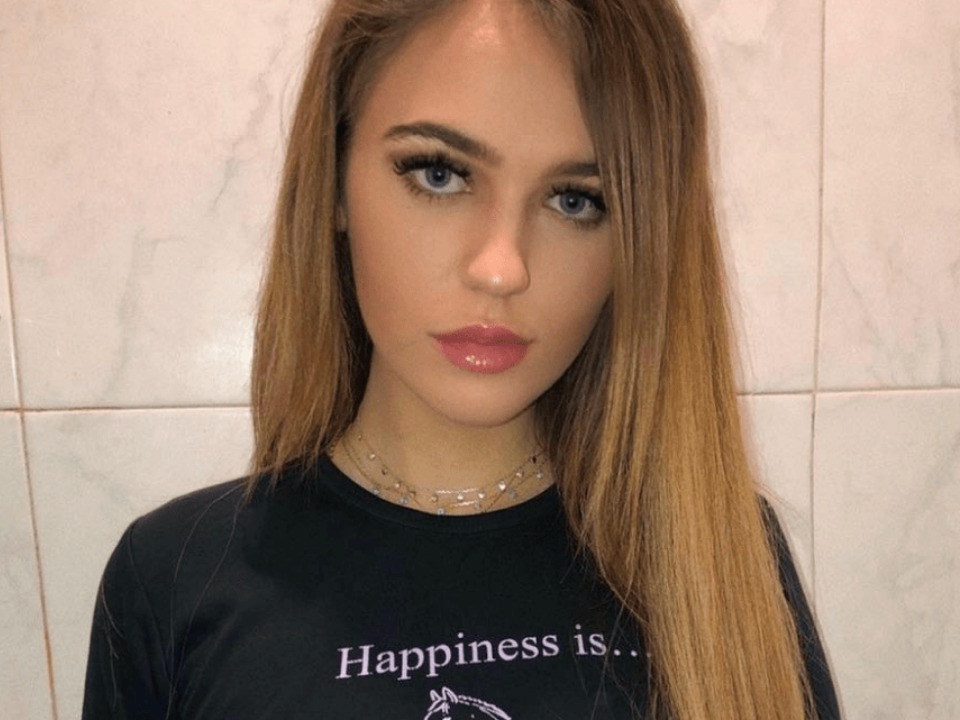 Kate Haralson is an American social media personality and TikTok star who recently rose to fame for matching up with Matthew Perry on the celebrity dating app Raya.

Kate was born on September 1, 2001, in Los Angeles, California, the United States which makes her 20 years old as of 2021. Not much is known regarding her parents or family she has kept the information very private. Regarding her education, Kate seems to be a high school graduate as she is currently working.

Kate began posting videos through her TikTok account and soon gained a lot of popularity. Now she goes by the username @kittynichole and has more than 17,000 followers. Apart from this, Kate also works as a personal assistant in Los Angeles. Now then she got popularity and limelight, it is obvious that she would definitely try to take this opportunity to gain some advantage from it.

Kate matched with the Hollywood star Matthew Perry on a celebrity dating app, Raya, and said to have played 20 questions with him. Matthew has recently broken up with his fiancée Molly Hurwitz and subsequently matched with Kate. On the other hand, Kate has previously matched with other older celebrity men through the same app but didn’t take the conversation further as she did not find any interest in doing so.

Later she shared the conversation which happened between them on Facetime through her official TikTok account. Kate shared the video through her social media as she wanted the world to know that there are a lot of guys in Hollywood that talk to young girls and also stated that the recent event of Ben Affleck’s video message which circulated on the internet made her share the video.

Not much is known about Kate’s dating life as she has not mentioned the same. Before matching with Mathew Perry on the dating app Raya, Kate mentioned that she has previously matched with other Hollywood celebrities through her same social media app. However, there are no accurate details regarding the same. Kate is a social media personality after all and has been engaging with her fans through platforms such a TikTok, Instagram, and Twitter. She goes by the username @kateharalson on Instagram and has over 7k followers. She is very popular on TikTok where she shares her lip-syncs and dance videos and has more than 17k followers.

Kate has been a popular TikTok star and social media personality and has a great following. Other than this she also works as a personal assistant in Los Angeles and seems to be making quite a lot. As of 2021, her net worth is estimated to be around $100k US Dollars.