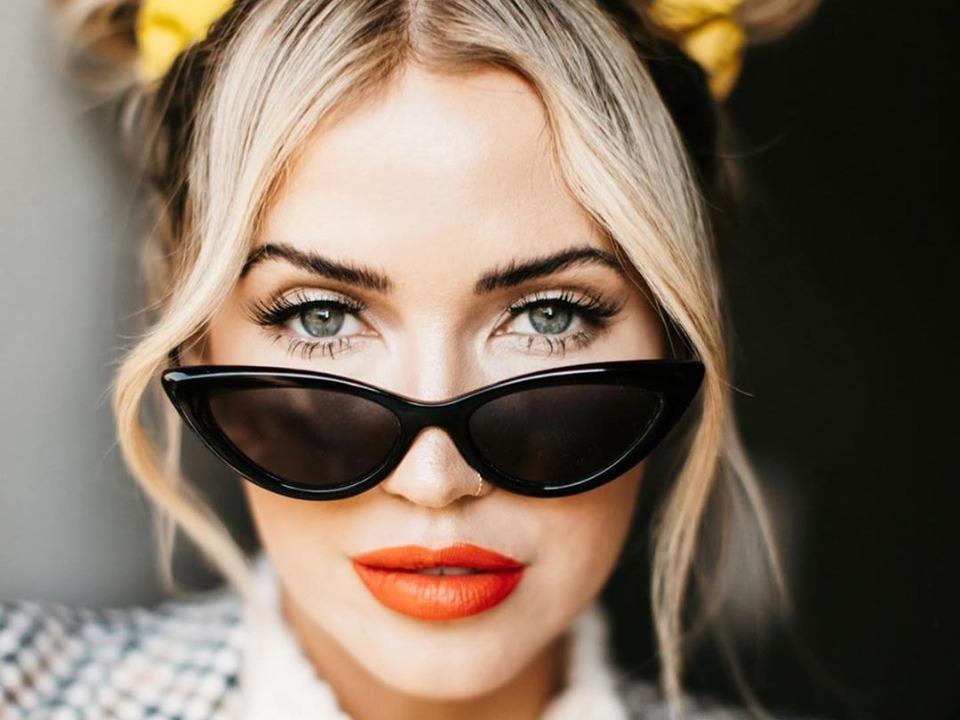 Kaitlyn Bristowe is a reality TV series superstar on “The Bachelor”, “The Bachelorette” and “Dancing with the Stars”. She is really hard working and did not stop her career after this shows. She has also made her debut on Broadway, has her own Podcast, and is also a businesswoman. Kaitlyn is going to be a bride soon as she announced her engagement to her love Jason in May 2021.

Kaitlyn was born on 19th June 1985 in Leduc, Alberta, Canada. Her parent’s names are Leslie Hipkin and Mike Bristowe. She also has an older sibling named Haley Jane Bristowe. In 2003 she went to Leduc Composite High School. When she was an adult, she moved to Vancouver to get a scholarship in dance instead she also become a spin class instructor.

She was a part of three famous American reality TV series which are The Bachelor, The Bachelorette, and Dancing with the stars. On 5th January 2015, she was a part of The Bachelor season 19 as a contestant. She was noticed on the show because she used to crack some meaningless jokes and sometimes of her inappropriate behavior. At the show’s finale, she ranked 3rd Position. Next on 19th May 2015 after her performance at “The Bachelor”, she was selected through the voting process for her next series which is “The Bachelorette season 11”. Bristowe had to make a decision between Nick Viall and Shawn Booth. Viall was the runner up and she decided to stick with Shawn.

In June 2020 she received an offer for a spot on the TV show called Dancing with the Stars. She has alleged that the creator of Bachelors declined the offer. Later on, 2nd September 2020 it was announced that she will be competing in the 29th season. She made her debut on Broadway show Home for the Holidays and Live on Broadway as a host at the August Wilson Theatre. Off the Vine with Kaitlyn Bristowe is her podcast which began on 29th May 2017. On 14th May 2020 she released her own single named “If I’m Being Honest”. She also deals in a line of scrunchies named “Dew Edit” launched on 19th June 2018 and in Wines named as “Spade and Sparrows” launched on 30th May 2019.

In the 11th season of the bachelorette, Shawn proposed to her and she said yes on the season finale. They were in a relationship for 3 years and the engagement was called off. In January 2019 she started dating Jason Tartick who was also a contestant of the show The Bachelorette. Now the couples are currently in a live-in relationship and are staying together in Nashville, Tennessee with their dogs. She shared a video on TikTok in which she literally screamed with joy while Jason proposed to her officially.

Kaitlyn is always busy building her empire and now her efforts are coming into the limelight as she is an actor and businesswoman. She has gained a lot of fame and name because of her dedication to her career. Her estimated Net worth is around $3.5 Million. She is a very famous American personality and is very active on social media as it is important to update her fans. She has around 460thousand followers on Twitter and 1.8 Million followers on her Instagram account.