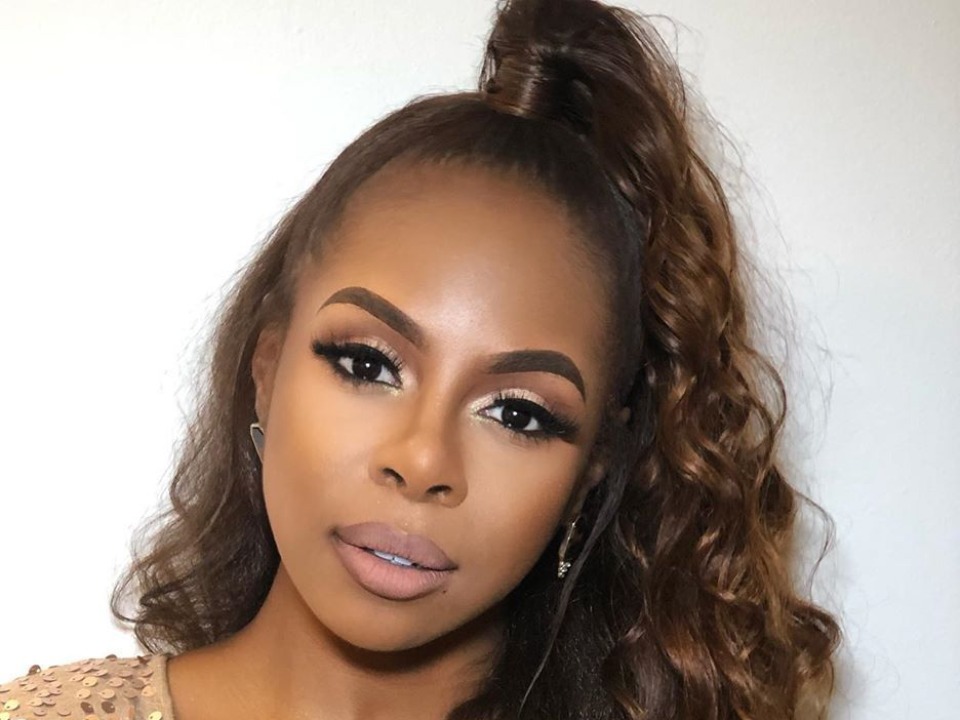 Candiace Dillard Bassett is an American actress and producer who is known for The Cure, Water in a Broken Glass (2018), and Pivot Point (2013). She is a very active woman on social media platforms like Instagram, Twitter, etc. and even gets into trouble at times for her controversial tweets like the one which offended the homophobic community very recently. Candice gained major popularity only after appearing on the reality TV show, The Real Housewives of Potomac which is a show which is growing really rapidly. She was also crowned as the Miss United States in 2013.

Dillard was born on 14th December, 1986 in Biloxi, Mississippi, USA while spent her childhood in Atlanta, Georgia with her Air Force physician parents and siblings, Chris and Crystal. She graduated from the very renowned Howard University. She has been a brilliant student at her studies.

Candice has served in the White House Offices of Public Engagement and Intergovernmental Affairs, where she kept a link alive between the White House and the African American community for President Barack Obama. She later served as a staffer for President Barack Obama’s 2012 reelection campaign. She has been a major frontrunner in the beauty pageant industry for a very long time now and also holds top placements in the Sunburst, National American Miss, National Miss American Coed, Georgia Miss American Coed, Miss Maryland USA, Miss District of Columbia USA, and Miss United States pageant systems.

As an entrepreneur, she is the founder and chief executive officer of Candice Dillard Pageant Consulting, cofounder of Prima Hair Collection by Candiace Dillard, and co-owner of Chateau Salon Suites. In 2009, she also founded an organization called My Sister’s Keeper, a mentorship and women’s empowerment organization designed to give young girls the opportunity to interact with women in their communities. Her association with The Real Housewives of Potomac makes her very popular amongst the audiences. She is actually known for getting into heated verbal spate with her co-stars, crying over her co-dependent relationship with her mother and having snappy comebacks for her co-stars.

On 11th August 2018, she got married to her soulmate and businessman, Chris Bassett. They both met each other while working at a restaurant in downtown Washington, D.C. They were friends for several years before their friendship blossomed into undeniable love and Chris proposed to her which was followed up by a surprise engagement and now she is happily married.

She has an estimated net worth of about $4.5 Million due to her business ventures in a hair brand, Prima hair collection, and Chateau Salon Suites, a space for beauty professionals. She is a very rich woman and has multiple sources of income. Candiace is a famous actress who has earned a lot of fame and a name for herself.