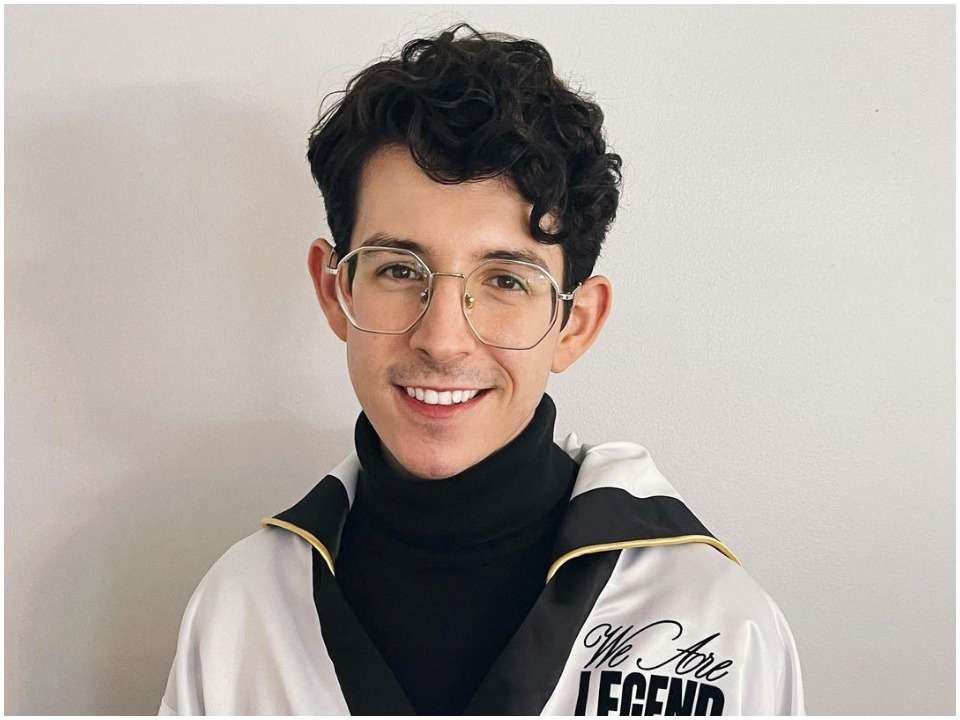 Joshua Vacanti is a singer and performer from the United States. He rose to stardom after appearing on Season 21 of NBC’s singing reality show The Voice with mentors Blake Shelton, Ariana Grande, Kelly Clarkson, and John Legend.

Joshua Vacanti was born in the town of Lockport in the state of New York. He was diagnosed with severe and persistent asthma when he was eight years old, and he was frequently hospitalized as a result. Due to the use of prescribed steroids, his weight continued to rise, reaching 300 pounds at his heaviest. He was teased at school because of his size, yet in this strange scenario, he discovered fellowship through the choir. Later on, Vacanti began taking music lessons. There is not much information available about Vacanti’s school and college but all we know is Joshua went to Lockport High School for schooling. And for College Vacanti attended Niagara County Community College, Sanborn, New York, and SUNY Buffalo State College, Buffalo, New York.

Under the supervision of Victoria Furby, he sang with the Buffalo State Chamber Choir and the Vocal Jazz Ensemble. Aside from music, he works as a prevention educator, teaching children about drug prevention and encouraging them to create goals to achieve their dreams. On the other hand, he only has a few performance videos on his Instagram. One exception: a performance of “Light of the World” in December 2020, which he’ll share with his wife Sam. They also collaborated on an original song called “I’m You,” which will be released on YouTube in September 2020.

Joshua began singing at a young age, according to prior interviews with the Union-Sun & Journal of Lockport, which led to concerts at Lockport Assembly of God Church. During The Voice Blind Auditions, Vacanti played “Into the Unknown (From Frozen 2)” by Possible Mystery. Within 10 seconds, Legend had blocked Ariana and picked him up. Joshua made it through the knockout rounds on “The Voice” on Monday night. Vacanti is moving on to the next round of the competition, the live playoffs. Team John Legend includes Vacanti. He competed against teammate Sabrina Nadia, with John Legend deciding who would advance to the live shows.

On November 29, 2019, Joshua Vacanti married his girlfriend Sam Olewnik. They live a happy life together sharing wonderful moments of life as a couple. Currently, Vacanti is only active on one social media platform that is Instagram with over 6400 followers and 100+ posts. He doesn’t have an account on Facebook, Twitter.

Joshua Vacanti is estimated to have a net worth of around $1 million he enjoys his primary source of income through his music career.