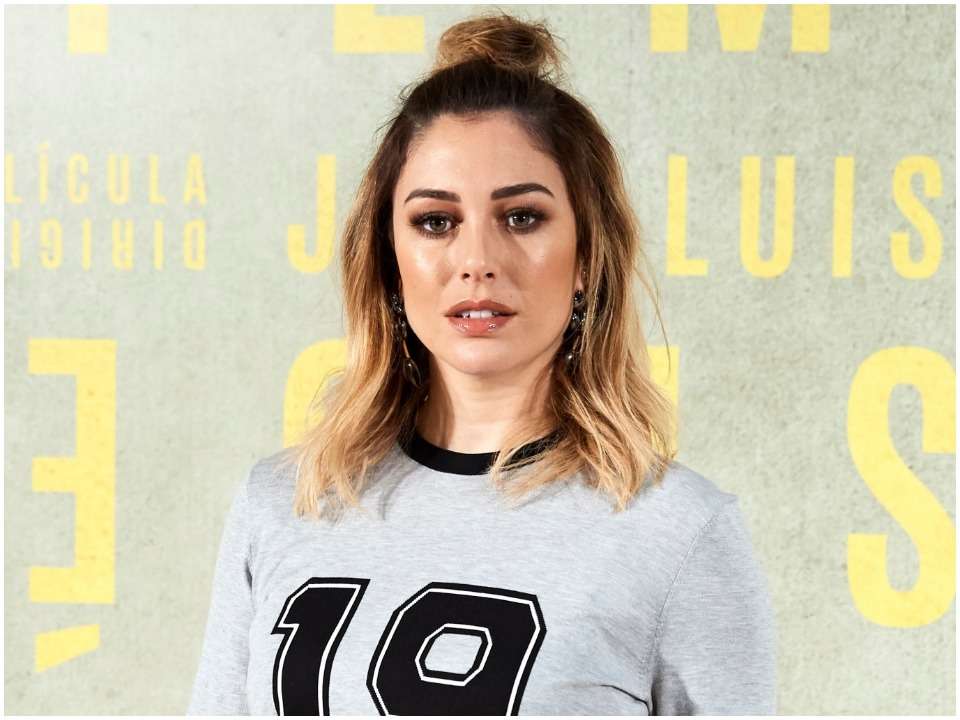 Blanca Suarez is a Spanish actress who has recently appeared in the Netflix original series Jaguar. Apart from this, she played various roles in television series including The Boarding School (2007-10), Cable Girls (2017-2020), and the boat (2011-2013). She worked with Pedro Almodóvar in the film “The Skin I Live In” released in 2011 and which made her earn Goya Award nominations as Best New Actress. She has also worked with Pedro Almodóvar in the film I’m So Excited! (2013).

Blanca Suarez was born on 21st October 1988. It is unknown that where she was born and where she was brought up during her childhood. However, she made her career in acting.

Blanca Suarez made her acting debut in 2007 when she portrayed the role of Julia Medina in the series by the name The Boarding School. She was the star of the series until it ended in 2010 and due to which she earned Fotogramas de Plata Award for Best Actress as well as Golden Nymph for Best Actress – Drama nomination in 2009. In the meantime, Saurez appeared in full-length pictures named Shiver, Brain Drain, and The Consul of Sodom. She also did short films by the name Universes and Hemisphere.

In 2013, Suarez appeared in another film named I’m So excited which was the comedy series directed by Pedro Almodóvar. The very next year in 2014, she did an eponymous episode of the television series “Tell Me a Story”. In 2015, she was starred in the miniseries “The Ours” where she was cast in a role opposite Hugo Silva. The same year, she did another television series Carlos, Rey Emperador where she was portrayed as Isabella of Portugal. She has worked in some of the famous films named Perdiendo el Norte, My Big Night for which she was nominated for Best Supporting Actress, and El bar which was released in 2017.

Blanca Suarez is known to have a private life. However, she has been rumored to have many relationships every year. She was named with several out of which included her co-star Miguel Ángel Silvestre who is best known for his work on Velvet and Sense8. The two dated each other from 2011 to 2014. Their romance went public and got praised by many. But, soon their relation didn’t work for them, and soon broke up in 2014. However, they remained good friends and has worked together in the film “I’m So Excited!”. After this, Suarez went on dating another man of his life. He was the famous Spanish actor named Joel Bosqued with whom she broke up in 2017. Their relationship was short and didn’t get much limelight except for one thing that Suarez got another man in her life.

Blanca also dated another actor named Mario Casas in 2018 years after she met him on the set of a telenovela, El Barco in 2011. Again, they split and Blanca congratulated him for getting nominated for the Goya awards while saying that it was wonderful. She was happy seeing he was doing well and his hard work proved everything that how well he performed. He must be rewarded for his hard work. On the other hand, Mario returned those words and said she was wonderful and he had shared many things with her.

She was a great actress and person and he wished her the best and good luck ahead. In 2020, Blanca was spotted kissing her co-star who worked with her in the film El Verano Que Vivimos, Javier Rey. She confirmed in public that she was dating her when asked about their relationship. Blanca recently opened up to Cosmopolitan Spain and said that she would always like to maintain her life to be private as much as she could ever do. Luckily, she has maintained a friendly relation with all of her exes.

Blanca Suarez is assumed to have heavy pockets due to her acting career. She is estimated to earn a net worth of around $5 million and whatever she earns comes from her acting career or advertisements and other related assets. During her four years, she was filming for the small screen for which she was awarded a Golden Nymph and a Fotogramas de Plata Award each for best actress.