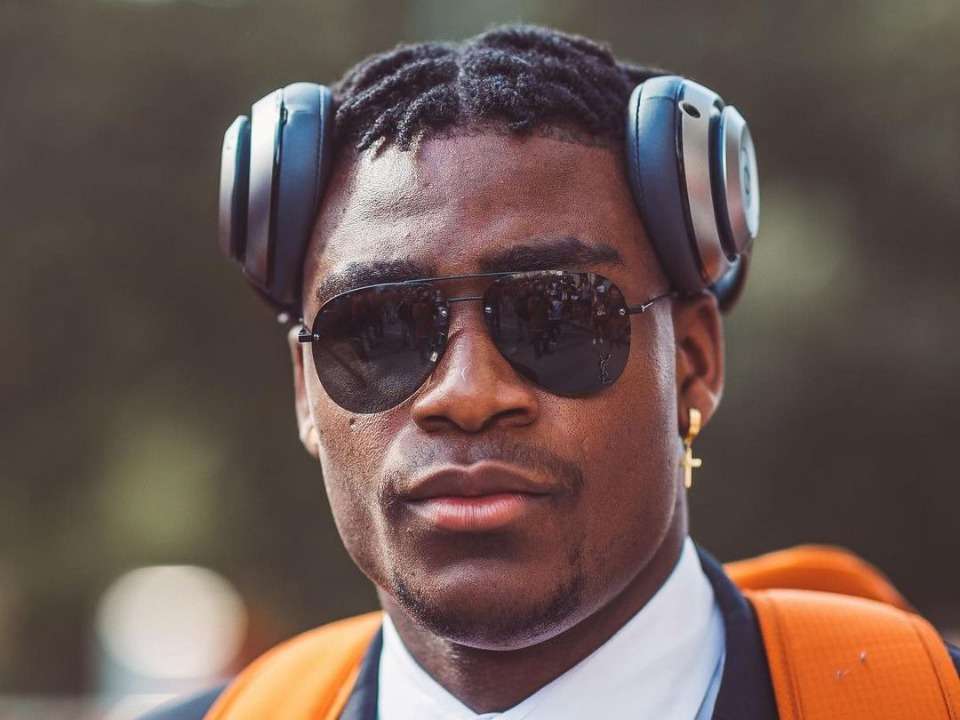 Joseph Ossai is an American Footballer who will be seen playing for an NFL team named Cincinnati Bengals. His position in the game is the defensive end. He was named first-team All-District 12-6A and first-team All-Greater Houston by Houston Chronicle.

Joseph was born on 13th April 2000 in Ketu Ijaniki, Lagos, Nigeria. The names of his parents are Vitus and Emmanuela Ossai. He has a sister whose name has not been shared and a brother named Philip. At a young age, he wanted to study computer science and open a foundation to help kids coming into the country.

Joseph went to Oak Ridge High School where he was active in sports. Later he wanted to build up his career in American Football so he prepared for the same. For his further training, he went to play college football for The Texas Longhorns Football.

At his High school, he had a total score of 58 tackles, 8 sacks, 15 tackles for loss, and 3 forced fumbles. Later he was rated as a four-star recruit and decided to commit to The Texas Longhorns Football. He was seen playing in more than 14 games. His team had a score of 62 tackles and 5 sacks in his sophomore season. While he also had a score of 5 sacks, 2 interceptions, 1 pass broken up, 1 forced fumble, and also blocked a kick.

In his junior year, he scored 55 tackles, 15.5 tackles for loss, and 5 sacks. Joseph has recently appeared in the 2021 NFL Draft. According to sources he was selected by Cincinnati Bengals in 3rd round and would be seen in action and playing games for the team in the future. Along with that he might give updates through his social media account and will also give interviews.

According to sources, Joseph is single. The information about his past and the current relationship has not been shared with the media yet. He likes to spend quality time with his family and friends and stays away from distractions. Although, he once shared a post on his Instagram with a beautiful chick JeanMarie Kmetz. He said,

” “Everything about this night was perfect sorry it took me so long to post these. Couldn’t have picked anyone better for this occasion.”

Joseph has earned a lot from his football career. He has appeared in many games and has played against various college teams. The details about his net worth have not been shared with the media yet.  His other sources of income are from brand endorsements and attending various events.