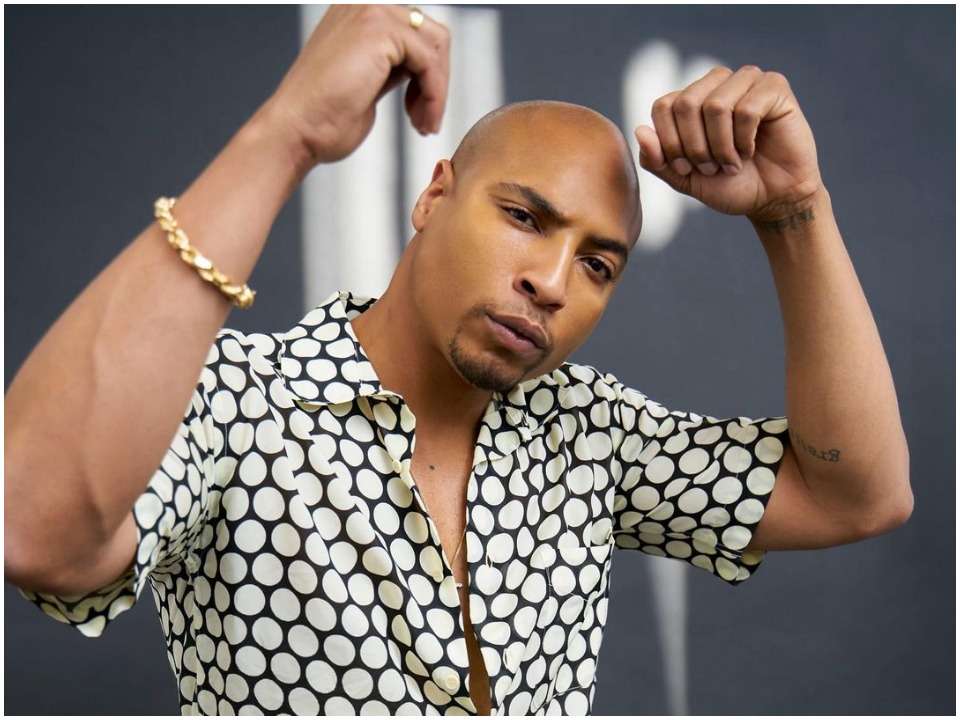 Dorion Renaud is a model, actor, recording artist, and the founder and CEO of Buttahskin. He is known for his work in the modeling industry and also for his struggle and dedication towards making the skincare brand Buttaskin shine in the international market.

Dorion Renaud was born on 8th February 1988 in Texas, USA. He grew up in a family of black ethnicity and grew up as a single child in his hometown. He has not shared much about his family and parents but it is known that he was born as Dorion Standberry but later changed his name to Dorion Renaud. Dorion has not shared much about his early education and schooling but is known to be a graduate of Clark Atlanta University. However, his field of study is unknown. While in college, he was active in his modeling career which he started early at the age of 17.

He found Buttah Skin in 2018 and has been featured in Vogue, catwalk. He always searched for suitable skincare products and started his own brand with organic and natural shea goodness. Buttah Beauty is a luxury–handcrafted brand that mainly deals with skincare, soaps, and body care. The brand focuses on creating affordable and organic products. When he first started the brand, he approached Beyonce to try out the range and her approval gave him a green sign for success. As an actor, he worked in the show College Hill Atlanta in 2008 which followed the lives of students at historically black colleges. Following this, he was cast in a minor role in an episode of the show Welcome to the family in 2013.

Later, in 2016, he appeared as a host of the show Extra with Billy Bush on the NBCU network. Other than this, he also starred in One’s Hollywood Divas and as Khloe Kardashian’s best friend on E’s keeping up with Kardashians. He has also worked as a model and worked for brands like Adidas, Nike, etc. Recently, he was cast in the show Access Daily, a daytime talk show featuring entertainment news stories in 2021, and continues to be cast in the television sitcom show, In the Cut in the role of Percy which he started playing back in 2015. He recently talked about his journey of making and establishing his own brand on the radio show The Breakfast Club.

Dorion is currently believed to be single and there have not been any rumors about his relationship status lately. He was previously engaged but later broke up. he did not openly share about his engagement and ex-fiancé and likes to keep his personal life private.

Dorion Renaud has been working as an actor and host for the past several years and has earned a lot of wealth through his profession. His net worth as of 2022 is estimated to be around $1.5million. However, the information is not official.