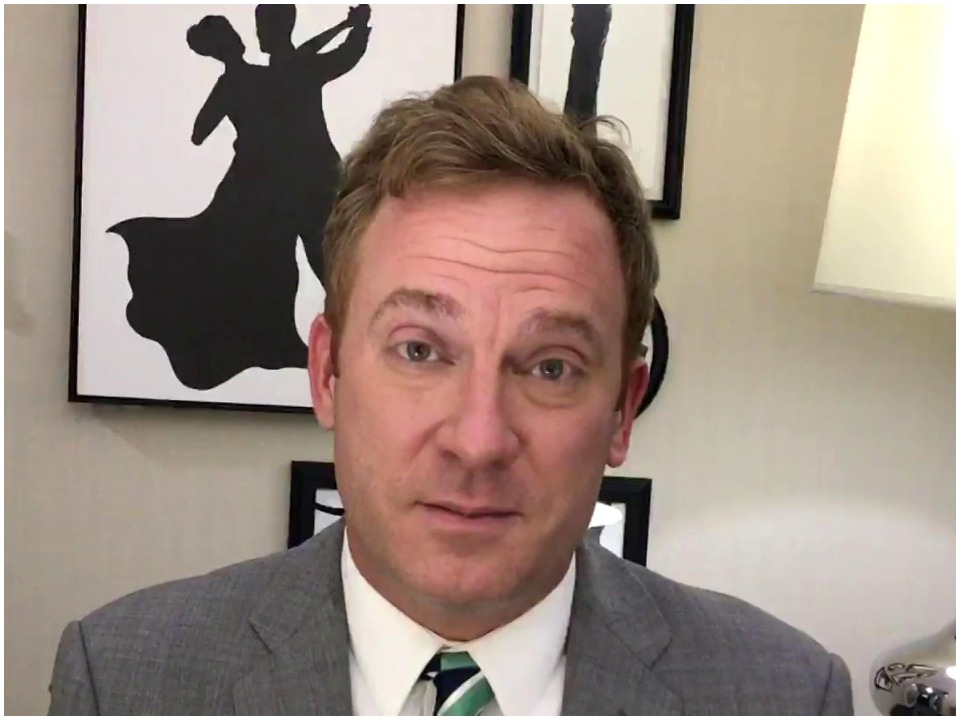 Jonathan Lemire is an American journalist who resides in New York. He is a white house reporter who has worked with Associated Press and as a political analyst at MSNBC.

Jonathan Lemire was born on 28th November 1979 and was brought up in Lowell, Massachusetts. He went to Central Catholic High School to attain his education. Later, he received his bachelor’s degree in history from Columbia University. While being in secondary school, he was on the varsity playing for indoor and outdoor track groups which he later continued for almost four years. He maintained his playing records and held the position of rushing for 50 yards dash and 100- and 200- meter runs. He has also remained part of the 4X100 and 4X200 meter relay teams.

Jonathan is the son of Susan and Robert Lemire who have their birth in Lowell itself. His mother used to work as a coordinator of advising services for the students of the University of Massachusetts Lowell. His father works as a history teacher in Chelmsford High School in their hometown. He belongs to a very grounded and ethical family who all has devotion for doing great things.

Lemire began his career in 2001 when he got the job offer of being a reporter for New York Daily News. While being there, he worked on the coverage of the September 11 attacks and for the mayoral elections in New York and US presidential elections. After spending few years with New York Daily News, he joined the Associated Press in July 2013. During his early years with Associated Press, he covered the news related to New York City politics, New York City Hall, and Donald Trump’s 2016 presidential campaign. In 2017, Lemire joined MSNBC while being a political analyst. While splitting his time between New York and Washington, DC, he used to cover the news related to the Trump administration, national politics, Trump Organization, and the federal government.

On 27th September 2008, Jonathan married Carrie Melago, an editor who works for Wall Street Journal. The couple got married in Brooklyn at Oratory Church of St. Boniface. Currently, they are residing in New York with their nuclear family which constitutes their two sons.

Jonathan Lemire writes regularly for Lewiston Tribune, The Eagle, Globe-Gazette, and Boston Globe. Throughout his analyst and writing career, he has appeared on several TV shows including All in with Chris Hayes, The Morning Show, Deadline: White House, and many more. According to various online sources, Jonathan’s net worth is around $2-3 million. Most of his income sources come from his writing and reporting career which he has attained till the age of 39.