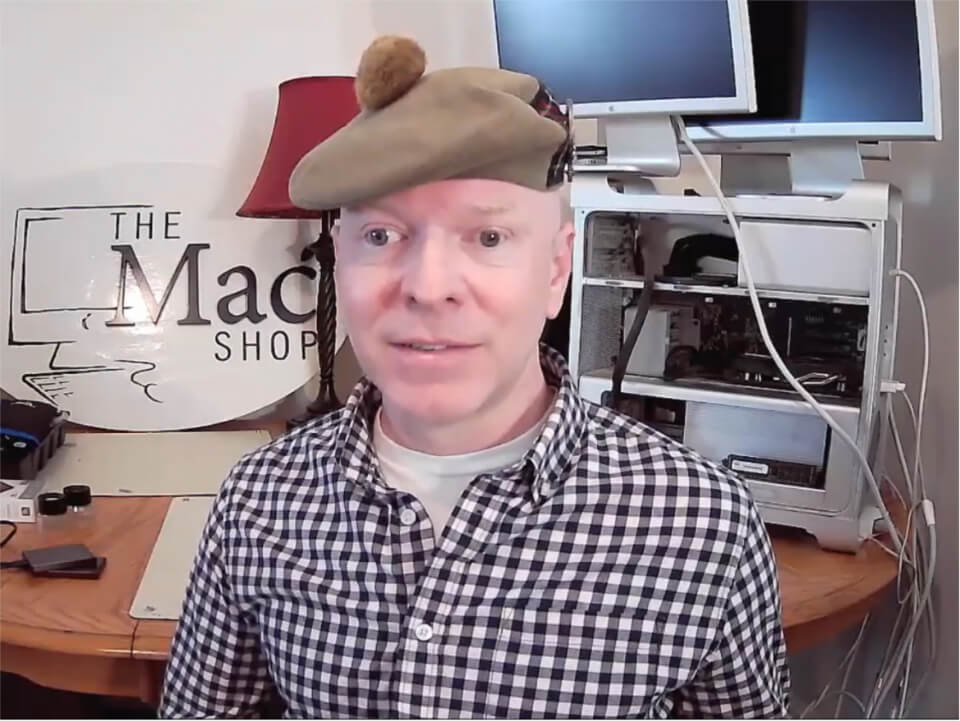 John Paul Mac Isaac has owned “The Mac Shop” in Wilmington, Delaware, since May 2010. Recently, he wrote the Title book American Injustice: My Battle to Expose the Truth, published by Simon and Schuster On 22nd November 2022.

John Paul Mac Isaac was born on 3rd May 1976 (making him 46 years old as of 2022) into a military family. Since childhood, he was very creative and artistic among other children. He went to Delaware State University in 1996 and received his graduation. His grandfather’s name was John Alexander Mac Isaac, a Scottish Canadian who flew and fought for the U.S. against the Soviets, in the early days of the Cold War.

His father’s name was Steve Mac Isaac and John followed his father’s footsteps to become a military pilot, flying gunships in Vietnam during a 30-year career in the armed forces. According to John Paul, his family fought communism and the Soviets for two generations just like a piano accompaniment.

John began his career by working with the Department of Education, fixing Macs in Delaware schools. During that time, he liked and had a passion for the creation of computer graphics. But, his dreams of being a media creator were sidetracked after he realized that he could make a good business living fixing computers and supporting other creative Mac users.

He worked at AmeriStar Technologies. He served from September 1998 to May 2001. Later, he was hired by Apple Inc as a “lead genius” in northern Delaware. He served from August 2004 to July 2010 and focused on building an Apple store reputation for quality customer service and how it should be executed.

John provided five-star quality customer service and support to the Apple community for nearly ten years until becoming caught up in the Hunter Biden laptop scandal. He left the Apple store in 2010 to open his own shop.

In May 2010, he started and owned a computer repair “The Mac Shop” in Wilmington, Delaware. In 2019, Hunter Biden left three laptops at his shop and never returned or paid the $85 bill for recovering the data from them. John had found some private documents about Hunter Biden setting up meetings for his father Democratic presidential contender Joe Biden and data of shady business relationships.

It also contains some private images of Hunter Biden including emails. Due to this, He lost his computer repair shop and was facing bankruptcy or several death threats. He was labeled as a hacker and a criminal.

In an Interview, He said that –

According to John Paul Mac Isaac’s LinkedIn, he started another computer repair shop in the name of Johnny Mac’s in 2021. Currently, he writes the story of how I tried to get the Hunter Biden laptop evidence to the official government authorities.

In April 2019, his computer repair “The Mac Shop” fixed Hunter’s laptop and sent it to the FBI. He was a Trump supporter and made contact with Rudy Giuliani, a lawyer who was representing Donald John Trump, the 45th president of the United States from 2017 to 2021.

Isaac is an American author. He served and earned from his profession in computer fixing and data recovery. However, It is safe to say that John Paul Mac Isaac earned an estimated net worth of around $ 15 Million.