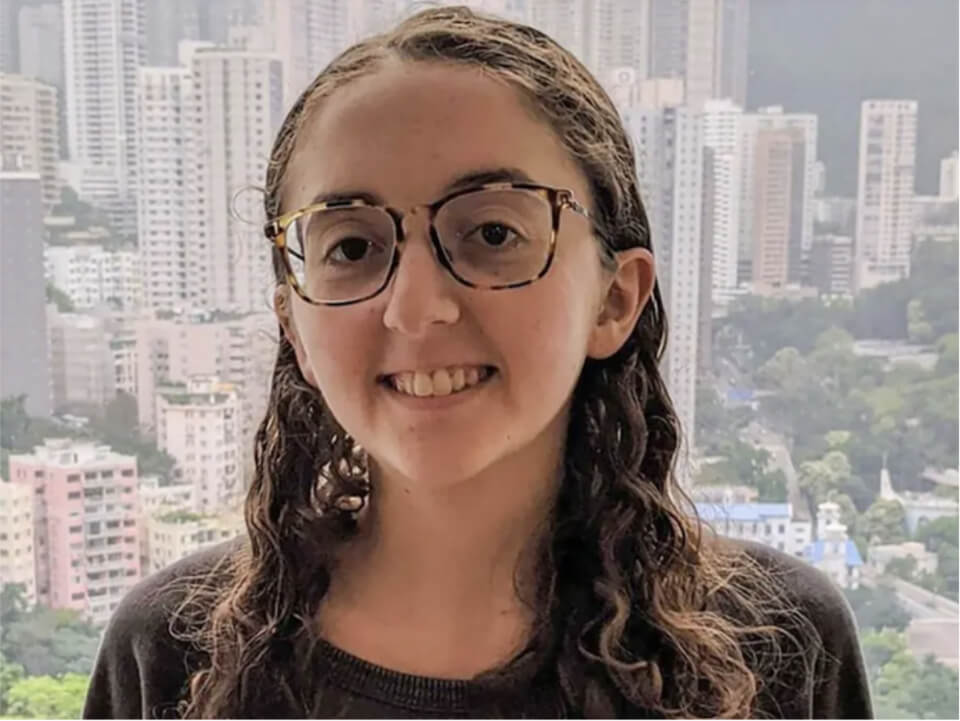 Caroline Ellison is an American former business executive. She is famously known to be the former CEO of Alameda Research, a trading firm founded by Sam Bankman-Fried. Caroline and Gary Wang pleaded guilty and were charged with a federal criminal offense.

Caroline was born in November 1994 and grew up in the Bahamas. She is the daughter of an economist, Glenn Ellison, currently working as the head of economics at the Massachusetts Institute of Technology, and a lecturer at the University in the economic department named Sara Fischer Ellison.

From a young age, Caroline began learning Bayesian statistics before she could join the middle school. She used to present her dad with an economic study of stuffed animal prices at Toys ‘R’ Us. In one of her interviews with Forbes, she described that she had been exposed to lots of economics since birth. She attended mathematics quizzes many times in the Math Prize for Girls.

Later, she went far beyond this competition and received an honorable mention while participating in the linguistics olympiad. She once revealed in her interviews that she was only three years old when her parents read her the first Harry Potter book, then she was only five years old when she read the second harry potter book herself.

Immediately after graduating, Ellison worked for the quantitative trading firm Jane Street. There at the company, she met Sam Bankman-Fried. She worked at Jane Street for nearly 19 months. Later, in 2019, she joined Alameda Research and started working as the co-CEO with Sam Trabucco in October 2021. In August 2022, she became the sole CEO of Alameda Research after Sam Trabucco gave up his position.

The revealing of the scam in November 2022

After the firm CoinDesk raised concerns about the balance sheet of Alameda Research and its relationship with FTX on 6th November 2022, Ellison gave an explanation saying that it included only some of Alameda’s assets. The first had more than $10 billion of additional assets to date. On the other hand, the information was released online on 9th November 2022.

In a video, Ellison admitted that FTX had used the customer money to overcome and take charge of the company’s liabilities. Above all, two FTX executives, Nishad Singh and Gary Wang, the founder of Alameda Research – Sam Bankman-Fried and Caroline Ellison, were all aware of the circumstances in the firm secretly.

After that, more than 100 companies filed for chapter 11 bankruptcy, including FTX and Alameda Research. Eventually, Ellison was terminated from her position in the firm Alameda Research. The position was overtaken by John J. Ray III, an American personality serving as an American attorney and insolvency professional.

FTX co-founder Gary Wang and the former CEO of Alameda Research, Caroline, have admitted to the charges and agreed to cooperate with the ongoing investigations. This has been revealed by Damian Williams- the US attorney for New York’s Southern District. It has not yet been specified which charges have been pleaded guilty to by both personalities (Gary Wang and Caroline Ellison).

There has also been a separate announcement for elaborating on the charges against Ellison and Wang by the US Securities and Exchange Commission (SEC) and Commodity Futures Trading Commission (CFTC). On the other hand, the SEC’s Chairperson, Gary Gensler, announced that Ms. Ellison and Mr. Wang had the featured role in the misuse of FTX customer assets.

On the other hand, Bankman-Fried, who once ranked as the world’s richest millennial after Mark Zuckerberg, was arrested in the Caribbean last week after the US government and the legal authorities announced the allegations against him. The activity, persuaded by Bankman-Fried, Gary Wang, and Caroline, has been described as “one of the biggest financial frauds in American history.”

As per the suggestions from the former employees, it was revealed that Ellison and Sam Bankman-Fried, the CEO of FTX, were both involved in a romantic relationship at the time. Even once, Caroline announced on social media that she had found herself in polyamory- a situation where a person is connected with more than one partner romantically.

Caroline is available on Twitter by the name @carolinecapital. The last tweet she had on social media was on 6th November, where she admitted that the firm is facing hedges and is being worked under the tightening situation in the Crypto credit, but it is for sure that most of the loans have been returned.

As per the details received from Celebrity Net Worth, it is said that Caroline Ellison- the famous business executive, has a net worth of $5 million.