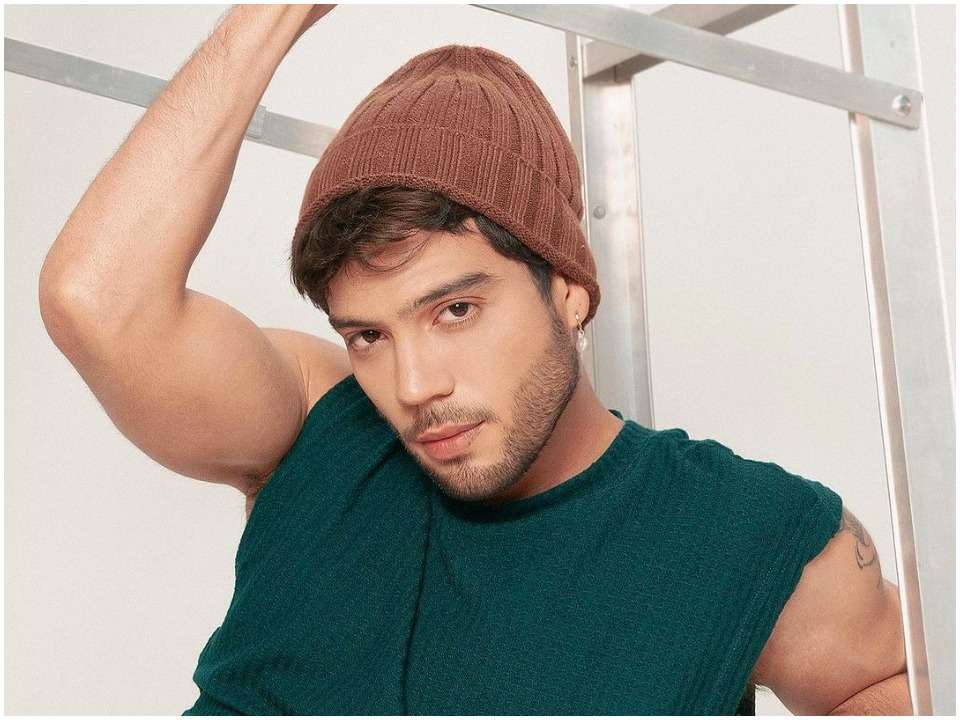 Jeronimo Cantillo is an actor and a musician. He is one of the most versatile Columbian personalities at the moment in the industry. He was nominated for the kid’s choice awards in 2017 and was twice nominated for the TV and novel awards in 2017 and 2018. His particular role of Kaleth Morales in the famous and most-watched series called “The Dynasty” made him get nominated for many awards and series. He has also received appreciation for a few of his significant roles in “Hidden Truth” 2020 and “Anibal Velasquez” 2018. Jeronimo has worked on many films and series. He is often appreciated for his acting roles and in-built skills.

Jeronimo Cantillo was born on 4th September 1993 in Valledupar, Cesar, Columbia but he was brought up in Santa Marta and Bogota DC. he was born to his parents Romualda Saumet, and Milciades Cantillo Costa. His father Romualda Saumet was a judicial attorney and his mother Milciades Cantillo Costa was a Colombian politician and a writer too. So working for the acting career was slightly a big deal for the whole family. It changed everyone’s schedule and point of view. Jeronimo was not the only one who was born to his parents.

He was raised along with his older brother named Milciades Cantillo and a younger sister named Yendhy Cantillo. Jeronimo went to San Luis Beltran High School and got enrolled in many of the nation-based activities like sports, debates, school musicals, and many more. Later, he went to the Universidad Javeriana where he completed his secondary studies and majored in audiovisual arts and dramatics arts. Jeronimo had to drop out of his college for at least two years. This was because he was committed to his acting career and could not follow his academic career because of acting and related responsibilities.

Jeronimo Cantillo first started his career with television when he got a featured role in the late-night novel called “Amor de Carnaval” in 2011. He also appeared as a guest on various television shows and series over 5 years. Jeronimo finally rose to fame when he started getting a few significant roles as Kaleth Morales in “Los Morales” and “The Dynasty” where he played the role of a famous Colombian singer. All of a sudden he gained huge appreciation for his roles and this led him to get enrolled or booked for other featured roles in other films or series like “Anibal Sensation Velasquez” (2018), “Tormenta de Amor” (2019), and Hidden Truth (2020).

In addition, he made his special participation in the movie called “Libertad” directed by Jose Luis Arzuaga. Recently, he is making his special appearance for the remake of the world-renowned series called “Rebelde”. Rebelde is Netflix produced series that was recorded in 2021 and was announced in March 2021. It will be finally released in 2022 and is supposed to attract a good fan following over Netflix.

The Colombian actor Jeronimo is not all alone in the industry. He is often seen and it is also certain that he is committed to his love of life Vivian Ossa. Jeronimo is one of the most beloved actors in the industry of acting. He is the most talented and successful personality who is known in the films, series and also in the production areas. His acting skills are not the only one to which the public is attracted. He has got a beauty on his face that makes him carry charisma. He is also known for his bodily attractiveness and is quite famous in the industry. Recently, Jeronimo shared his love for his partner officially on his Instagram timeline.

He expressed his love for the actress Vivian Ossa while standing in the middle of the luxurious eco-hotel. He captured the moment while asking his girlfriend to close her eyes before entering the room so that she could not get the suspense of what was hidden inside the room. The moment she opened the door, what she saw was the set of two seats with a table decorated with flowers and all other material with two glasses of wine and the decoration of red hearts. The video he uploaded with these special moments was last seen on 19th September 2020. Let us tell you it is not the first time that Jeronimo has shown his love to his long-time girlfriend Ossa. They both have been seen many times together on several occasions.

Jeronimo Cantillo is not only a famous star in the acting industry but also a musician, producer, singer, and guitarist. He was once nominated for the role that he performed in his youth. He performed as a singer for the music vallenata Kaleth Morales in his youth in the series of Los Morales (2017) by Caracol Television. Since 2012, he has performed a few significant roles in films like Carnival Love, The Morales, Anibal Sensation Velasquez, Love Storm, Hidden Truth, and Rebel. He must be earning a hefty amount of money. He is best known for his acting skills and beauty charm with which he is born. We assume his net worth to be around $1.5 million.