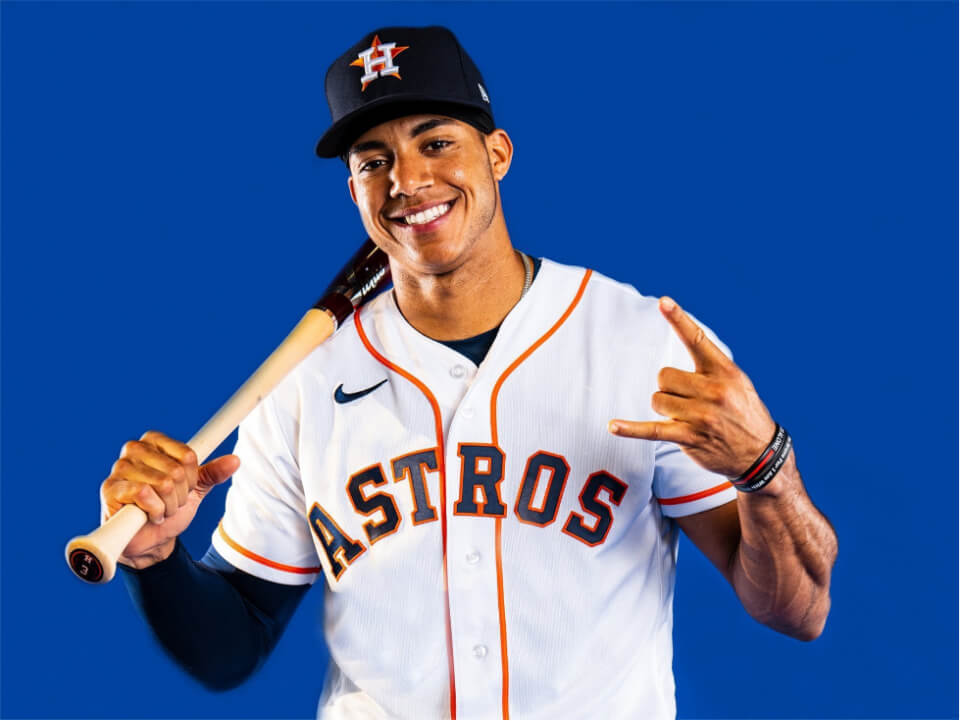 Jeremy Pena is a Dominican-American professional Baseball Player for Houston Astros, a Major League Basketball team. In 2022 his MLB statics are standing at a batting average of .253, 23 home runs, and runs batted in 63. Recently he is under the limelight for being named Rookie of the Year by the Baseball Writer’s Association of America in their Houston Chapter. He also won the AL Gold Glove Award at shortstop and MVP of the American League Championship series.

Jeremy Pena was born on 22nd September 1997 in Santo Domingo, Dominican Republic. The names of his parents are Geronimo Pena and Cecilia Pena. The information about his siblings has not been shared with the media yet. At a young age, he was actively seen playing various sports and decided to pursue the same in the future. Jeremy went to Classical High School to pursue his high school education. Over there along with his studies, he played baseball, and also ran track and cross country. Later for his further studies, he went to the University of Maine and was a part of college baseball.

In the 2022 regular season, he batted .253/.289/.426 with 132 hits, 22 home runs, 63 RBIs, 72 runs scored, 11 stolen bases, 22 walks, and 135 strikeouts. He was seen playing against Texas Rangers, New York Yankees, Toronto Blue Jays, and other teams. Later he has been honored with Gold Glove Award and is the first rookie ever to win at shortstop in MLB history. He was also named Rookie of the Year by the Baseball Writer’s Association of America.

In 2019 he went public with his relationship information about dating Vasiliqi Turlla. She working as a Human Resource Partner for Collins Aerospace. The couple likes to be low-key and away from the limelight but enjoys posting pictures of each other on social media. She is often seen supporting him in the games. The duo met at the University of Maine where she was seen as the captain of track and field teams and competed in the high jump.

Jeremy Pena has earned a lot in his career by being a professional baseball player. He earns by performing well in matches or winning them as the prize fund is their income. According to sources, his salary is $700,000 per year and his net worth has been estimated at around $5 million. Along with that, he earns through various brand endorsement deals and by attending events as a guest.