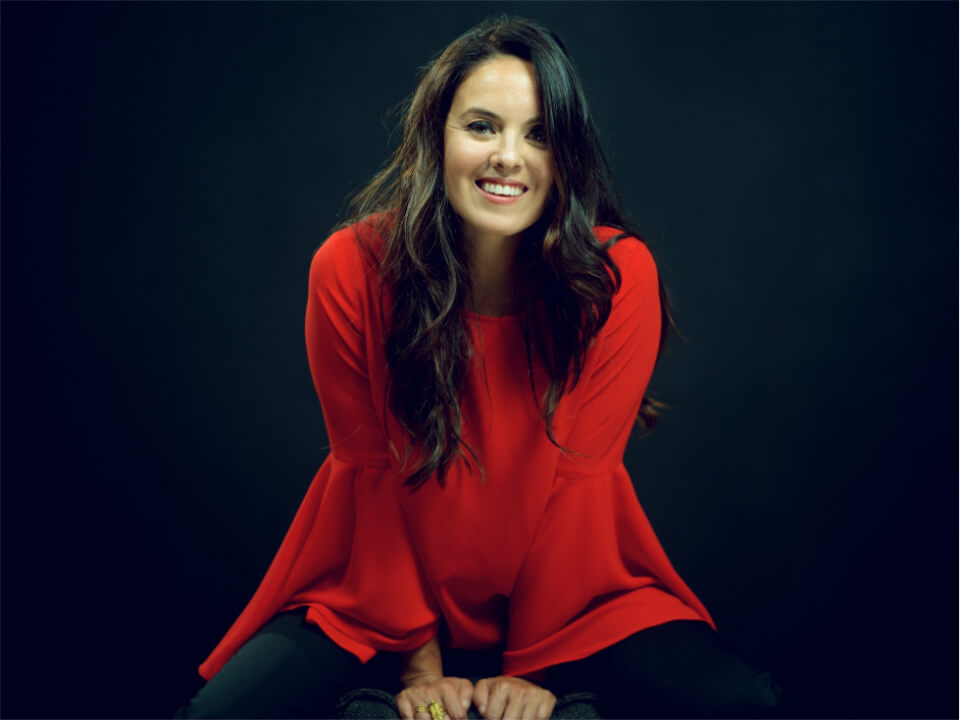 Bridget Phetasy is an American comedian, podcast host on Apple, political commentator, and broadcaster. She is also well-known as a writer and author. Her writing was published in The New York Post, Huff Post, etc. She covered various sensitive and controversial issues in her life, like poverty, education, women, and sex. She is best known for the show Dumpster Fire with Bridget Phetasy, which she hosts on YouTube.

Bridget Phetasy was born on 15 November 1978 in Connecticut, making her 43 years old as of 2022. She was raised with other siblings in Rhode Island, Connecticut, and Minnesota. She belongs to an Irish and Italian Catholic family. Her parents got divorced when she was 12. She lives with her mother and stepfather in Minnesota, where she completed her schooling. In Minneapolis, she also took dance and acting classes.

She got addicted to drugs and substances when she was 19. Due to this, she had to attend a rehabilitation center for heroin addiction to quit using the drug. She has shared her childhood memories and revealed that she has drugged and raped at the age of 18

Bridget Phetasy support – Hope’s cancer treatments by going to bridgetphetasy.com. She also supports women, poverty, education, and animals. In 2005, she founded a greeting card and t-shirt company called Phetasy. The company describes that-

“the sensation of when reality becomes parody and parody becomes a reality”.

However, the business ended, but Brigette adopted Phetasy as her surname. The company produces media content, essays, and merchandise such as t-shirts, women’s sweatshirts, and greeting cards to share our message and make people laugh while the world burns.

Bridget Phetasy began her career in writing and later found passion in the same field. Her writing work was published in The New York Post, Huff Post, etc. she covered a variety of sensitive and controversial matters in her life like poverty, education, women, and sex. Later, Bridget became a Playboy Advisor in “Playboy Magazine” and wrote the Sex and Dating Column. She has given her contributions to various online outlets, and to name a few, it included MEL Magazine, DAME Magazine, Tonic, the Federalist, etc.

She is also a podcast host on ‘Walk-Ins Welcome with Bridget Phetasy’. On E136. She appeared with John McWhorter, author of Nine Nasty Words. Bridget was also featured on the Joe Rogan podcast. She also published the book: “Seducing Men is Like Hunting Cows”. Presently, she is a Spectator columnist and contributing editor. She also writes officially for the website https://spectatorworld.com. According to IMDB’s profile, she also appeared in such series Curb Your Enthusiasm (2000), Not Making it in the City (2009), and Digital Sky (2019).

Bridget Phetasy’s marital status is not known. In her past, she has a living relationship whose identity is unknown. Both the couple together have children. Bridget lives as a single woman with her child and dog.

She is an American comedian, podcast host, and well-known writer. She is passionate about her work and gains respect for life in the media field. Bridget is famous on the internet for a program show called “Dumpster Fire” on YouTube. It is safe to say that Bridget Phetasy earns a net worth of around $1 million because of her success in the media and writing.