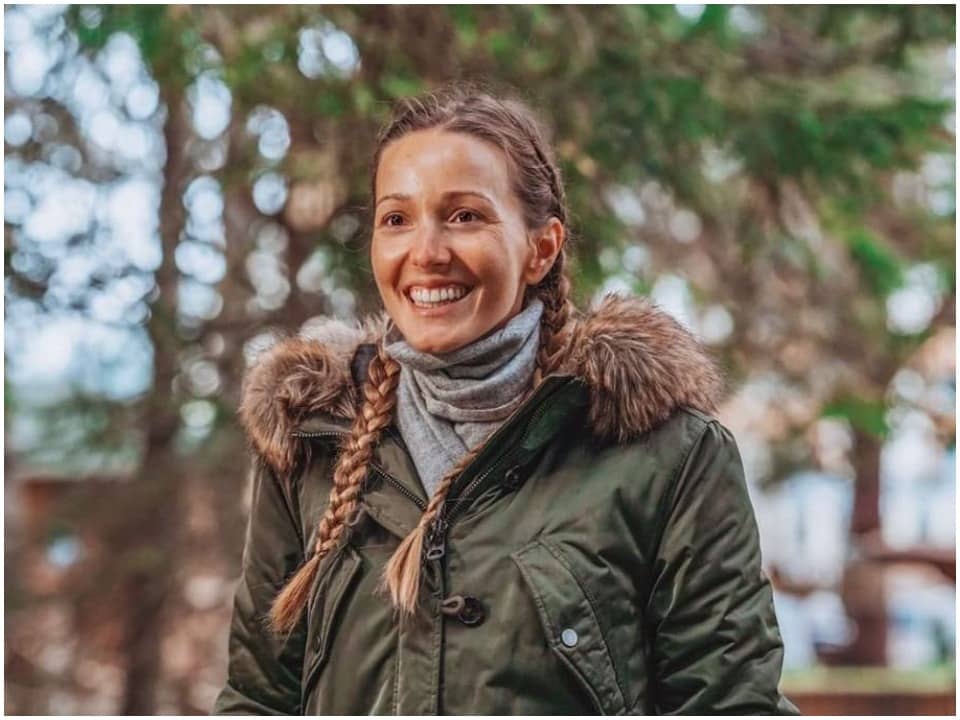 The better half of Novak Djokovic, Jelena stood by his husband in all situations no matter if it’s on-field or off-field. Jelena is a motivated Businesswomen, Philanthropist and Mother. She has earned a Master’s Degree in Luxury Brand Management. In 2014 she has been awarded for her philanthropic work and her effort in upgrading the lives of Underprivileged children in Serbia. She is married to a worldwide popular tennis player named Novak Djokovic.

Jelena was born on 17th June 1986 in Belgrade, Serbia. The names of her parents are Miomir Ristic and Vera Ristic and she spent her childhood with her sibling named Marija Ristic. Her interest is more inclined towards working for needy people. Jelena is a studious kid and has scored excellent scores at school. The details about her high school have been kept private. She went to Bocconi University. For her further studies, she went to the International University of Monaco.

Jelena began her career by working in an Oil Company. In 2009 she also worked as a human resource coordinator with the Ollinvest Group which is a European energy provider. She is the founder of Jelena Ristic Consulting and is now serving as the director of the firm. The firm provides services related to digital marketing and brand development.

She is also the founder and executive director of Original which is a magazine that publishes content about the lives and works of celebrities across the globe. In August 2011 she was the global CEO of the Novak Djokovic Foundation which is founded by her Husband. The foundation focuses on providing education and basic amenities to underprivileged Children. She is now serving as the National Director of this foundation.

Jelena is an active user of social media applications like Twitter and Instagram. She enjoys posting pictures and sharing news about her husband, philanthropic work, and current affairs. On her Instagram, she has 546 thousand followers. She joined Twitter in March 2013 and has earned over 139.3 thousand followers.

Talking about her personal life then Novak and Jelena is a high school sweetheart. The couple first met at their high school and officially began dating in 2005. Almost after spending eight years before committing to a stronger bond, they engaged in 2013 and later after a year tied the knot in 2014. Throughout all this year, they faced so many ups and down because of her juggling with jobs and Novak with tennis tournaments. However, Novak clearly stated in an interview that he will try to spend more time with her. They are blessed with two children from this marriage, a son named Stefan and also a daughter named Tara.

Jelena Djokovic has earned a lot from her career as a businesswoman and as a model. According to sources her net worth has been estimated at around $2 million. Some other sources of her income are earned from Sponsors and by attending various events.

Jelena is a hardworking mother and businesswoman. She manages work, family and also shows active participation in philanthropic work. We wish her all the best for her life and upcoming projects. She is also happily married to her high school sweetheart Novak Djokovic.