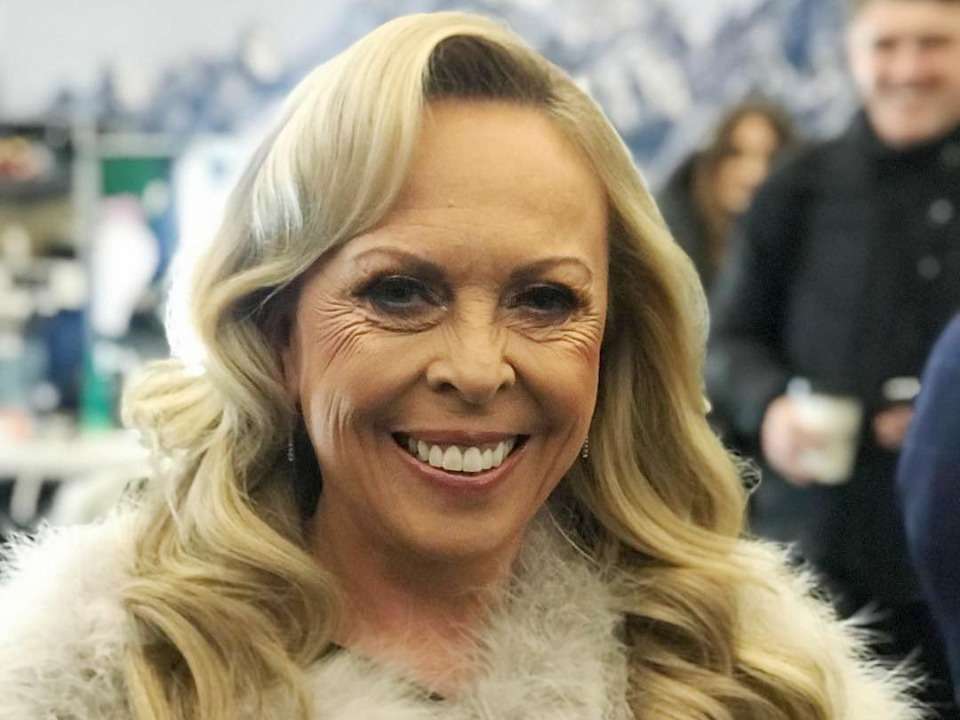 An English former ice dancer, Jayne Torvill was born and raised in England and is recognized for winning a gold medal at the Sarajevo Winter Olympics in 1984 with her ice-skating partner, Christopher Dean and they amazed the audience with their free-dance version of Maurice Ravel’s Bolero. The pair won a bronze medal in the 1994 Winter Olympics Lillehammer. The couple worked together as skating partners for more than 19 years. Jayne Torvill was a graceful and passionate ice-skate dancer who had done remarkable performances.

Torvill was born on October 7th, 1957, and was bought up in Clinton, Nottingham, England. She is the daughter of proud parents George and Betty Torvill. George worked at Raleigh bicycles and her mother was a machinist before they owned a sweet shop. Since childhood, she gave her whole heart to ice-skating and fulfilled her dream. Her family has always been supportive regarding her career as an ice-skates dancer. She grew up in Nottingham and attended the Clifton Hall Girls’ Grammar School. As per the sources, information regarding her education is kept aloof.

When Jayne was 8-year-old, one of her teachers took her to the Local Skating Rink, where a local coach noticed her interest in the sport and encourage her to join the Ice Cubs, a skating group that practiced at the rink. Since here, it took a lead for the beginning of the Olympic medallist’s figure skating journey. In 1971, when she was 14, she had her first dalliance with competitive figure skating. She performed excellently with her partner Michael Hutchensen and won gold in 1971 and silver in 1972. She was coached under the supervision of two great trainers Betty Callaway and Janet Sawbridge. In 1975, Jayne met Christopher Colin Dean, who worked as a policeman and had instant chemistry.

With their full enthusiasm and determination as ice-skate dancers, their efforts paid off, and won gold at Olympics. They were awarded an unprecedented nine perfect sixes for the artistic impression which has been a remarkable record to date. The duo earned the Professional Ice Dance Championship title five times. In 1998, the couple finally took a permanent break from competitive skating, after touring their own skating show, Ice Adventures. After that in 2006, the couple made comeback almost after a long span of seven-years, on ITV show Dancing on ice. In 2012, European Figure skating Championships in Sheffield, England, Torvill, and Dean were the honorable ambassadors.

the most talented and graceful, ice-skate dancer, Jayne Torvill tied knots with Phill Christensen, a sound engineer in 1990. They met at one of Jayne’s skating events. Unfortunately, the couple was unable to get biological children so the couple adopted two children namely Kieran and Jessica.

The former ice-skate dancer had a successful and bright career which her net worth proves in the best way. According to Celebrity Net Worth, it is estimated that Jayne earned sum total of $8 Million as her net worth.