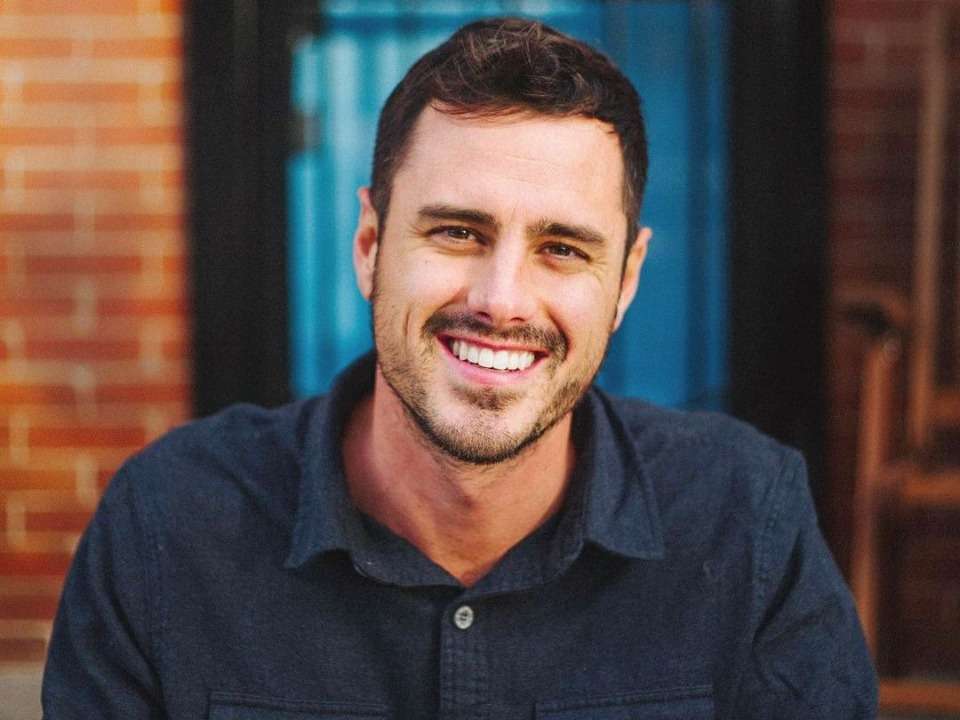 Ben Higgins is an American Reality star and a businessman. He is popularly known for his appearance on ABC reality show as a contestant on The Bachelor, The Bachelorette, and The Bachelor Winter Games. On his Instagram account, he has 1.3 million followers.  He has also done many petty jobs like working at a zoo and as a software salesman before becoming a reality TV star.

Ben was born on 23rd March 1989 in Warsaw, Indiana, United States of America. The names of his parents are Amy Higgins and David Higgins. He has spent a lot of time with his parents and is very close to them. As he was an only child, he enjoyed playing basketball, hiking, and fishing with his parents. He is a high school graduate but the details about the same have not been shared with the media. For his higher and further studies, he attended Indiana University where he earned a degree in public affairs from its School of Public and Environmental Affairs.

After his studies, he went to Golden, Colorado, the USA where he worked as an account manager in a firm and has also worked as a software salesman. In 2015 his career started as a reality TV star. He first appeared on The Bachelorette season 11 as a contestant. Later he was eliminated by Kaitlyn Bristowe and finished as the second runner-up. On 4th January 2016, he was announced as the Bachelor on The Bachelor season 20. After 2 months the show was finished where the winner was a flight attendant named Lauren Bushnell. In 2018 he got another opportunity to appear on reality series named The Bachelor Winter Games which he left the show early as he was not been able to connect with anyone romantically.

Apart from his reality TV show career he also co-hosts a podcast on iHeartRadio with Ashley Laconetti. According to his Instagram posts, he has been spending a lot of time promoting his book which was released on 2nd February 2021. He has also been giving interviews about the same with Good Morning America and many other organizations. Due to Coronavirus Pandemic, he has also been spending some quality time with his girlfriend. The exact details of his upcoming projects have not been shared but he seems to participate with various NPO voluntarily.

In the year 2016, he was popularly known for his relationship with Lauren Bushnell. Next year when news came out about their break up, they happened to be on the list of most Googled celebrity breakups. The reason for their breakup also involves JoJo Fletcher, as Lauren felt that Ben might have feelings for the runner-up as well who was JoJo. Somehow he handled the situation professionally and now they have moved on and are living a better life.

In 2017 he started a business with his friends named Riley Fuller and Drew Scholl. They are the founder of Generous Coffee which is located in Denver. His shop deals in caffeine products and some merchandise items like sweatshirts. The profits received are used to support various nonprofit organizations which are also on a global level.

In 2016 he selected Lauren Bushnell as the winner of Bachelor season 20. They were in a relationship together and were also engaged. Later on 15th May 2017, they called off their engagement and their reason for the breakup was the most searched on Google. In November 2018 he has been rumored to be with Jessica Clark who is a businesswoman and a social media influencer. Later the couple confirmed their relationship and got engaged in March 2020. The couple is currently residing together in Denver, United States.

Ben has earned a lot from his reality TV star career and also from various other businesses. He earns from his Podcast, sponsors, and by attending various events. According to sources his net worth has been estimated more than $550,000. He used to earn around $50,000 per episode on The Bachelors.