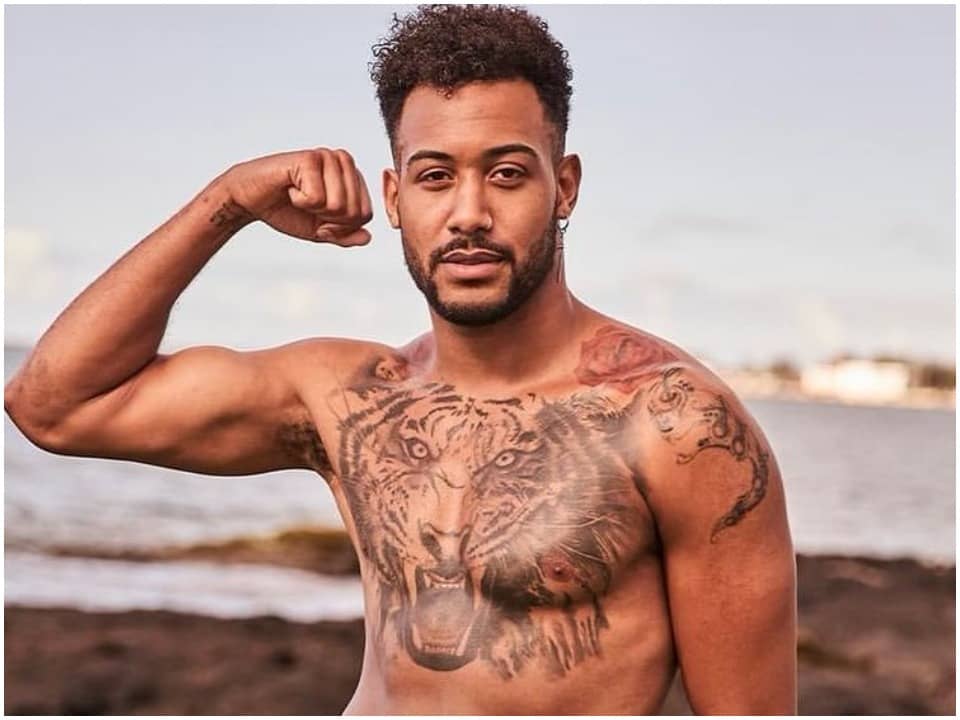 Javonny Vega recently gained attention for being a participant in Love Island 2021. Javonny is also a real estate investor and also a handsome hunk who surely going to make a buzz in the future for being a reality star.

Javonny is currently 26 years old and he was born on 19th October 1994. He is an American national and is from Orlando, Florida, the United States, and his family is of Hispanic ethnicity. Vega’s mother’s name is Lisa Vega yet the name of his father is yet to be revealed. Lisa Vega seems to be very much excited for his son’s new endeavor and seems his biggest supporter. In addition, Judith Vega and Jerry Jenonimp Vega are Vega’s maternal grandparents. He attended and graduated from Gateway High School in Florida in 2014.

He quickly began establishing his career without attending college, according to his Facebook “work and education” section. In 2014, Javonny began his career at Kissimmee-based Stonegate Partners & Associates LLC. He worked as an acquisition expert for the organization for five years before leaving in 2019. According to his Facebook page, he also works for Entrepreneur. After that, Javonny decided to pursue a career in real estate. He became the proprietor of Montessori Homes in March of 2016. He has also been an investor with Weacquire since the beginning of December 2019.

Javonny has over ten years of expertise as an investor, according to his Zillow profile. Commercial Real Estate, Moving, Property Management, and Landlord are among his specialties. He mostly worked in Orange County, California, as well as Osceola, Seminole, and Richey, Florida. Javonny also started a Facebook page to document his house flipping endeavors. He also advertised the properties he owned and the information about them.

Javonny was in just one relationship prior to entering Love Island. Vega has kept his relationship status private and not much information is available regarding his dating life. Javonny hasn’t yet shared anything regarding his former girlfriend in his social media account. However, his participation in a dating show indicates that he is now single. He is open to having a relationship now that he has joined Love Island USA. He also appears to be quite the adventurer, having been photographed at sporting events doing anything from jumping off of aircraft to snorkeling.

Javonny Vega has a stated total net worth of approximately $1 million because of his successful career as a real estate investor and reality star. The Islander is extremely candid about his accomplishment, revealing that he has over 55 real estate units and intends to reach 100 by the end of the year.

The third season of Love Island 2021 started premiering on 7th July 2021. We hope to see him perform his best in the show.