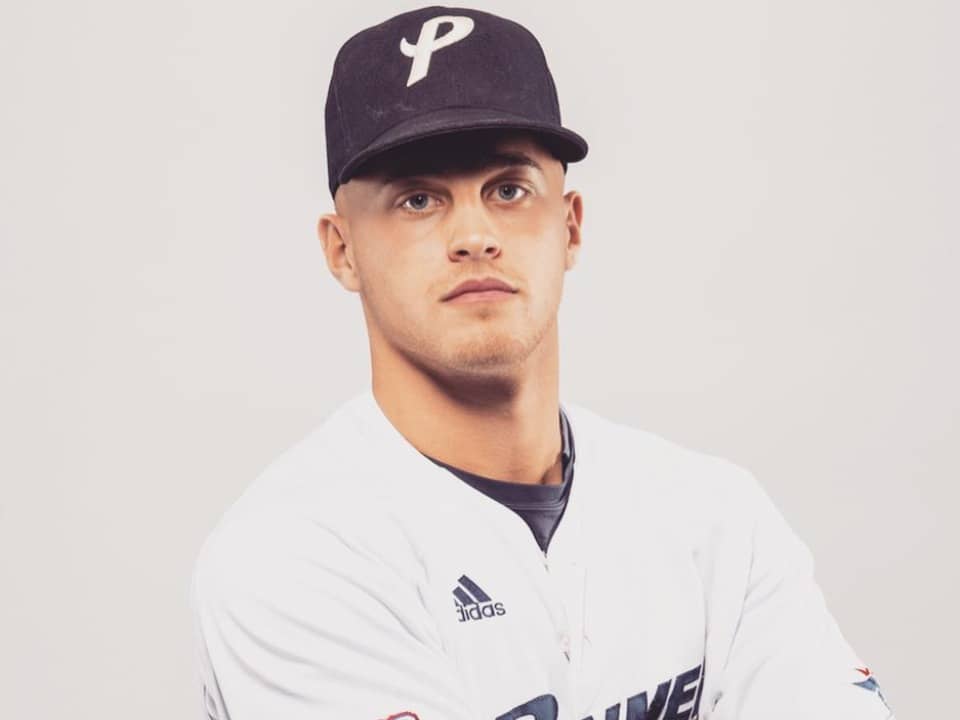 Josh Goldstein or Joshua “Josh” Goldstein is a contestant on the third season of Love Island USA that is scheduled to premiere on 17th, July 2021. Apart from his handsome look, he is a former college athlete who participated in several sports as well.

Josh is 24 years old and he was born on 24th February 1997 in Haverhill, Massachusetts. Pisces is his zodiac sign. Josh Goldstein was a baseball player for the Penmen while he attended Southern New Hampshire University. He studied in Business Administration with a minor in Sports Management while at the university.

He is an American school competitor and a TV character and he will also be competing for a date with the other 11 contestants. Josh was a college athlete before contesting in the show. He was indeed late for Love Island USA because he was the College baseball team’s captain and that the team was competing in the Division 2 College World Series. Josh believed the World Series was more important than Love Island, but the program was desperate for him and allowed him to finish his season. Josh had 36 hours to relocate out of his school apartment and go to Hawaii after his team was eliminated from the World Series.

He concluded his career as the starting second baseman for the SNHU Penmen, hitting.317. All three years he was a starter, they won the Northeast-10 regular-season championship. Josh was a centerfielder, second baseman, and shortstop for his college team. He doesn’t want to be defined solely as a player. He has now chosen a different course, one that will allow him to further his career and fan base.

Love Island is a dating reality show based in the United States and the show is popular among young people all across the world, not only in the United States. The contestants for season 3 were recently revealed. This season, the show has chosen 12 competitors, 7 males, and 5 girls. It is anticipated that the show shall be interesting and would reach milestones. Josh’s Instagram bio mentions Maggie Inc., a Boston-based modeling firm, implying that he works for them.

Josh is a baseball fanatic, as you would have guessed based on his status as a collegiate athlete. In fact, baseball content dominates his Instagram feed. To this point, he has kept his parents’ and family’s identities hidden. Josh Goldstein has kept his personal life private in order to avoid the public spotlight. He is most likely not dating anyone right now because he is a contestant on a dating reality show.

There is no information available on his net worth. We assume he makes a decent living.