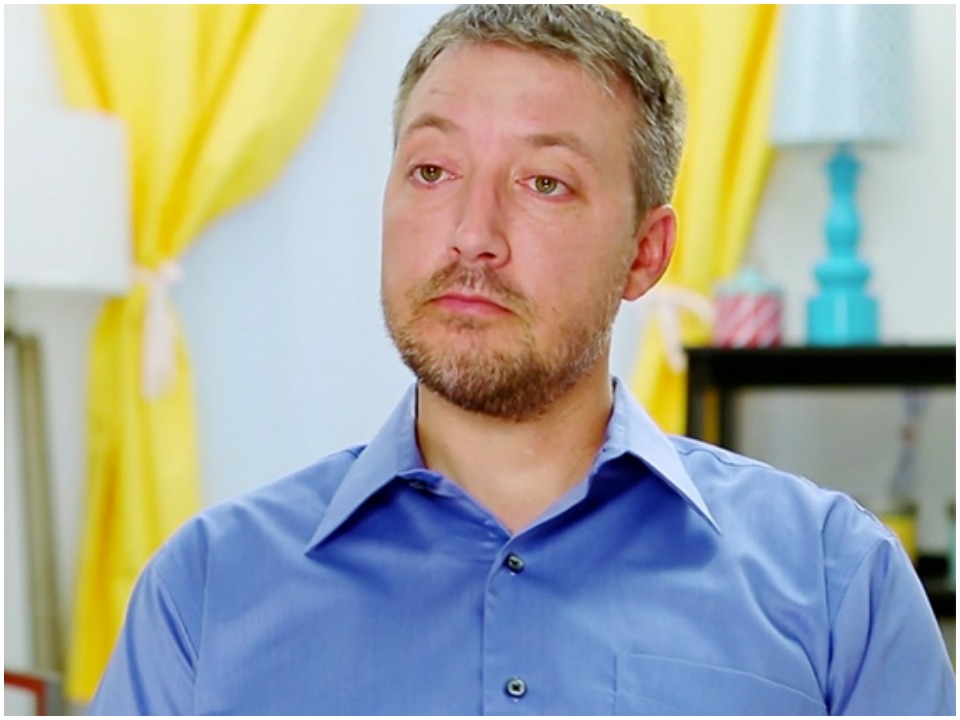 Jason Hitch was an American personality who was best known for his television appearance for a role in Season 2 of TLC’s 90 Day Fiancé TV Show. His death was announced recently and it gained lots of attention because he wasn’t vaccinated. Apart from his regular television appearance, he was also an Army veteran, who served as the first lieutenant in the Army Reserves in Florida.

Jason Hitch was born in 1976 and was living in Florida prior to his death. He participated in the TLC’s show 90 Day Fiancé for season 2. Except for this, there is no information available on him. He doesn’t own any Wikipedia pages. However, there is little information on his death and relationship on IMDb- which collects databases for various television personalities, their filmography, their appearance, and other famous personalities and their shows.

Nothing much is available on Jason’s career as he maintained a  secretive life before his death. Although he had to make it public regarding his relationship with his fiance Cássia Tavares because he was in the show “90 Day Fiancé”, there is nothing else except his relationship that is available for the public. 90 Day Fiancé TV Show is an American reality show that is telecasted on TLC. The show associates the couple who have already applied for a K-1 visa and are available for foreign finances with US citizenship. They are provided with 90 days to spend time with each other and get married. The first series of the show debuted on 12th January 2014 and now it has been renewed with its eighth-season premiere on 6th December 2020.

He married Cássia Tavares, a Brazilian woman who moved to the U.S. to get married to Jason. The couple got married on the platform of the show. Cássia Tavares was 23 years old at the time when she married Jason. On the show, Cássia Tavares, who moved from Brazil to connect with Jason Hitch, often felt that she was not okay with her fiance’s wealth, financial status, cars, weather, and Florida as a whole. On the other hand, Hitch tried to keep the relationship at its best and entertain her fiance as he wanted to keep the relationship. He said that he didn’t think that would be able to sleep next to her for 90 days and would have to think over it. He questioned himself for doing the things that may keep his fiance happy and sound.

The couple got separated in 2017 and the following year in 2018, they filed for divorce. Jason told the news that a successful relationship retains in communication, physical attraction, and doing whatever it takes to get complete in itself. He said that this was the time for them to get separated and go in different directions. Moreover, he wished to keep his friendly relationship with her ex-fiance Cássia Tavares. Even at the time of separation, he tried to defend his fiance who was believed to marry Jason Hitch just because of attaining American citizenship. In regards to this statement, he said that his fiance had not just come to America because of citizenship. She was having a good life in Brazil and had also completed her education there. The couple got divorced because of incompatibility in their relationship.

After the news of the death of Jason Hitch was announced, many started passing their condolences to the family and the loved ones. TLC said in a statement that they are feeling saddened to hear about the news. They have passed their wishes and sincere condolences to Jason’s family and friends. On the other hand, Jason’s ex-fiance Cássia Tavares said in a statement that when she heard the news, she thought that it was a joke that was rumored at that time in public. She got shocked after hearing the news was real. She has also given her condolences to his family and friends. Before his death, Jason’s net worth was nearly $1 million. He was earning quite a good amount and had a moderate lifestyle.