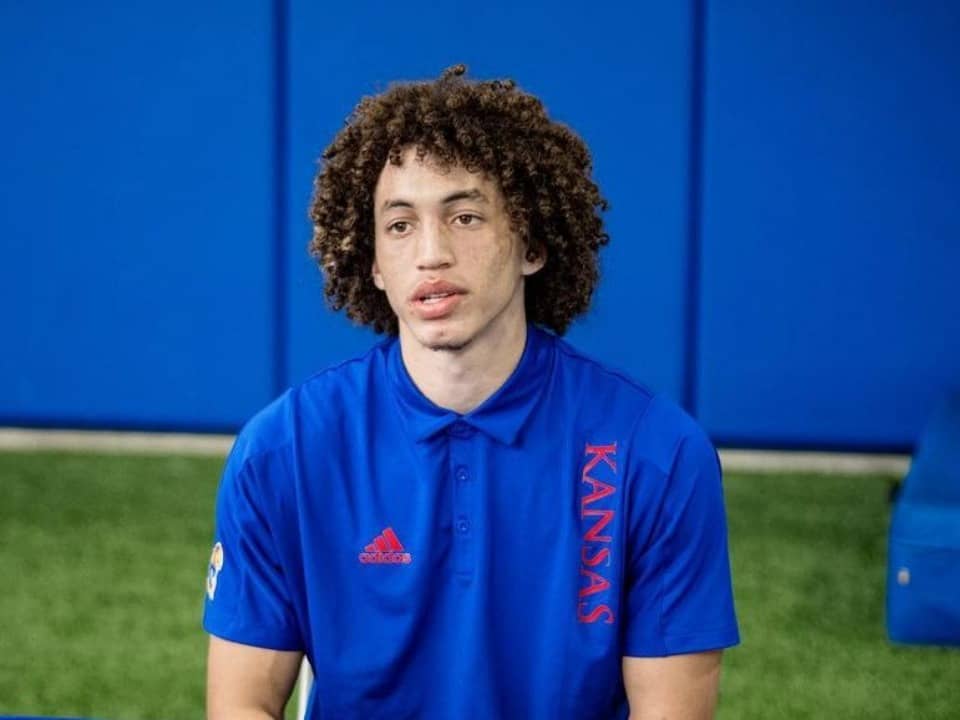 Jason Bean is an American football player who plays as a quarterback for Kansas Jayhawks since 2018. He had an excellent high school career and has also built great records in his years with the college team.

Jason Bean was born in Mansfield, Texas, the USA in the year 2000 and is currently 21 years old but he has not shared his date of birth. He was born in an African-American family and believes in Christianity but he has not shared anything about his parents, family, and background. Jason completed his high school education at Lake Ridge high school and graduated in the year 2018. He was part of the school football team as well. For his college studies, he went on to study in University of North Texas athletics, and in his junior year, he transferred to the University of Kansas and joined the football team Kansas Jayhawks.

Jason started his career in high school where he was part of the school football team and has great records. In his junior year, he passed 2956 yards and 29 touchdowns and also became a Second-team all-district. In his senior year, he made 1683 yards of passes, 20 touchdowns for class 5A Division I state and by nd of the year, he ended up as a three-star prospect ranked by 247 sports. He then joined the University of North Texas in 2018 and joined the football team. Jason was redshirted in his freshman season and only appeared in one game. He made his college-level debut against Utah State and showed great performance. The following year, in his sophomore year, he made great attempts in games against teams like Houston, UTEP, Louisiana Tech, etc.

In 2020, he appeared in the starting eight games at the start of the season and made his career-high records in a game against Middle Tennessee which the team also won. He also won the Earl Campbell Tyler Rose Awards Player of the week after his performance in the game against Middle Tennessee. He again maintained great stats in the overall season and came out as a great performer. Recently, in the 2021 season, he transferred to the University of Kansas in his junior year of college and joined the Kansas Jayhawks Football team. Moreover, he was announced as the team’s starting quarterback for the match against the South Dakota football team.

Jason is currently active on his Instagram account where he has 1553 followers. He is also known to be on Twitter since 2014 and currently has 1453 followers. Other than this, he is not known to have any other social media accounts.

Jason Bean has not shared anything about his personal life and relationship and is very personal about his private life. He is currently believed to be single and has not known to have dated anyone in the past as well.

Jason Bean is currently a collegiate-level sportsperson and thus he does not have any regular income however, he earns a lot through winning matches and price money. He is still dependent on his family and his family net worth as of 2021 is around $200,000.