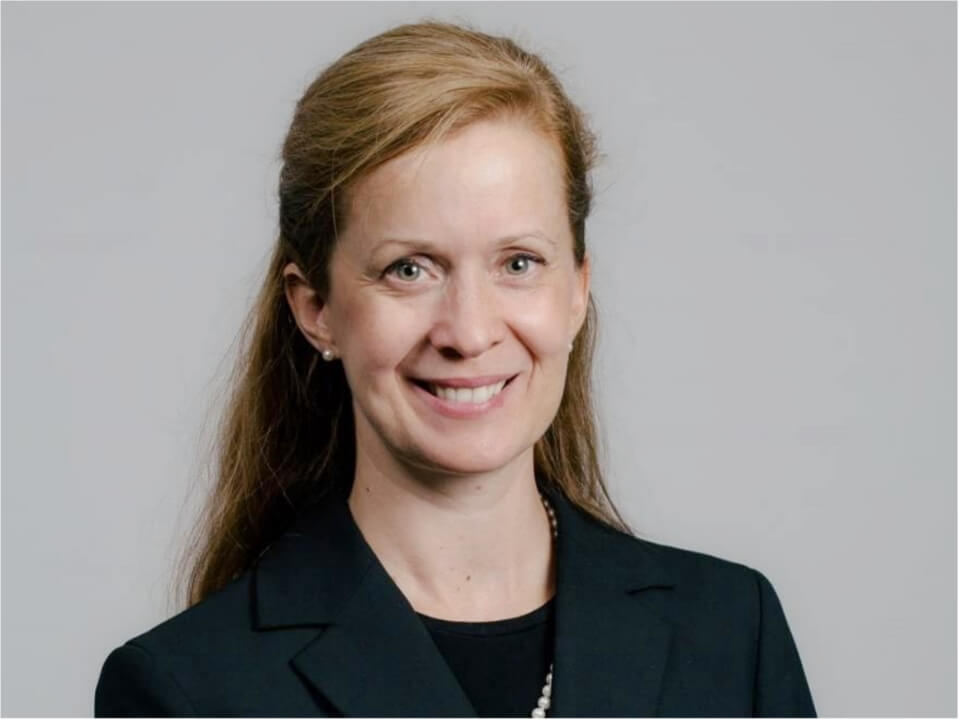 Christina Lomasney is an American personality, executive, inventor, mentor, leader, and co-founder of the firm called Modumetal. She has been named the World’s Most Promoting Women in the category of entrepreneurship by Fortune in 2015. According to her LinkedIn profile, she is a scientist, industrialist, innovator, executive, and director of commercialization at Pacific Northwest National Laboratory since November 2021.

Christina Lomasney is in her mid-50s and completed her education at the University of Washington in BS physics with a minor subject of International Business Administration. She has attended Vassar College, Harvard Business School Executive Education (2007), and the University of Washington (for the second time in 2021), where she had her MS in Engineering Physics/ Applied Physics.

Christina Lomasney is an entrepreneur, who earned twenty years of experience while working in the field of innovation, technology, and commercialization. Back in 2021, she worked at Pacific Northwest National Laboratory as the director of Commercialization and focused on industrial partnerships to expand the techniques, science, and technology. Before joining the laboratory, her efforts led the advanced materials and environmental remediations to the global markets of the US and international innovations. She is a graduate physicist with deep knowledge of materials science, electrochemistry, and various other departments of science.

Back in 2007, Christina founded her company named Modumetal, Inc. which was based in Seattle and involved in developing commercialized nonstructural materials helping to resist corrosion better than steel. For her company, she brought the majority of funds with more than $100 million in equity and various other non-equity funds while maintaining a partnership with Fortune 500 companies. She served as the president and CEO of the company until 2020. Christina also started her self-funded company called Isotron Corp., where she worked to develop technologies for large-scale environmental restoration projects and decontaminations. On behalf of her company, she joined hands with the U.S. military and their various technologies.

Christina also serves a position on the board for JCDREAM, which was created to support academics and the industrial programs helping to supply the critical chains of security materials in the State of Washington. Despite this, she also serves another position as a board member of the Association of Washington Business Institute, a fellow of Unreasonable Group, a mentor on IS Strategy with Founder Institute, and as an entrepreneur in Residence with the Tri-cities of the Washington State. Previously, she held the position of board member for the Science and Engineering Business Association.

Christina Lomasney, who is the known physicist of Washington State and the new director of commercialization at the Pacific Northwest National Laboratory in Richland, Washington, has married her new partner and long-time known friend named James Mattis. James is the retired Corps general who worked in the position of the 26th U.S. secretary of defense.

The news of their wedding came over the internet on 28th June 2022 revealing that the couple has been together now and threw the wedding celebration or exchanged the rituals of marriage on the banks of the Columbia River and again on Saturday in Las Vegas. The couple also threw a reception party at The Palazzo at Rosina. Politico, which reported on the news of their wedding on social media, also revealed that the couple first had their meeting in the bar, where they introduced each other for the first time.

She served at her self-funded company, Modumetal, for around a decade and was working as the company’s President and CEO. She has built a talented team during her tenure and led to various productions in Asia, Europe, North America, etc. Christina led her company and the team developed partnerships with leading and global industrial companies and ran the company for around 13 years. For the moment, Christina’s estimated net worth must be somewhere around $5 million, although she did not reveal her net worth herself. According to builtinseattle.com, Christina is one of the top 10 most accomplished women who led her tech company to the top position with the best-raised funds of around $51.2 million for Modumetal.