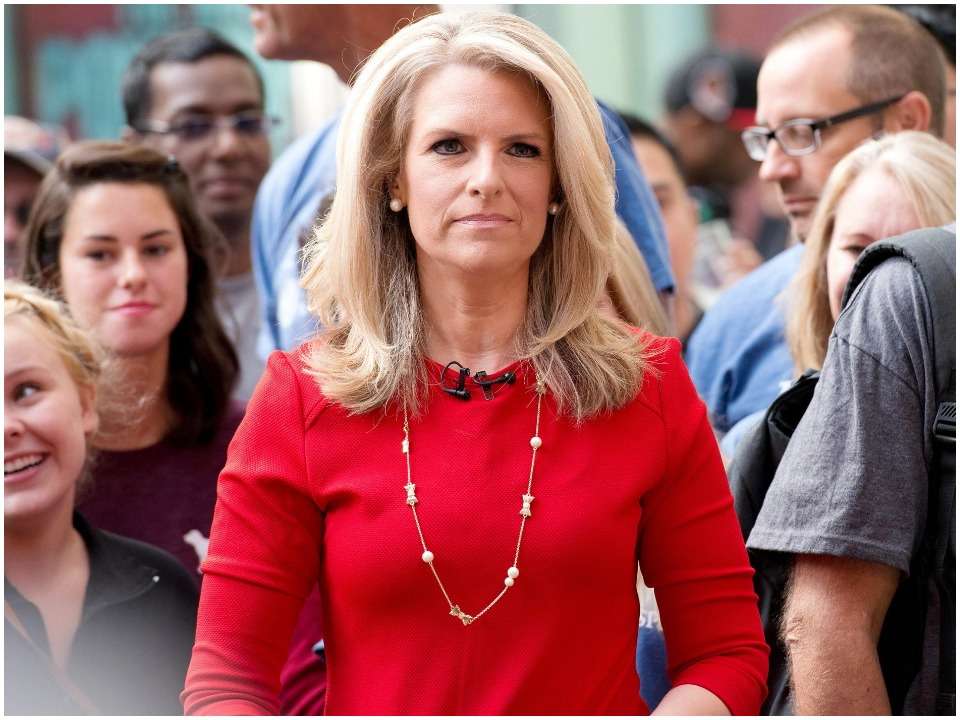 Janice Dean is a Canadian television meteorologist who is known for her appearances on Fox Business Network and Fox News Channel. Dean is also a New York City-based author. Apart from journalism, she is a skilled author who has published several books as well.

Janice Dean was born on 9th May 1970.  She was born in Toronto in Ontario in Canada and grew up in Ottawa. She attended Algonquin College after high school and received an honors certificate with a major in Radio and Television Broadcasting.

She began her career working for CHEZ-FM in Ottawa, where she worked as a morning show co-host, disc jockey, and reporter. She worked for CBOT Television as an on-camera weather host in 1997. Janice worked for WCBS-TV in New York City as a weekend traffic reporter. She previously worked in Ottawa as a producer and host of “The Broad Perspective on CFRA,” a morning news anchor for “Breakfast @ the New RO,” and an anchor for CHUM LIMITED’s “KOOL-FM.” From 1998 to 2001, she hosted a number of radio shows in Huston, including KKBQ-FM, KLDE-FM, and KODA-FM. She became a Senior Meteorologist for FOX News Channel (FNC) in January 2004.

Dean covered a succession of severe storms throughout her time at FNC, including Hurricanes Harvey, Sandy, Irene, Earl, Irma, Igor, and Katrina. Her debut book as an author was “Freddy the Frogcaster,” which was released in 2013. She went on to write another novel, “Freddy the Frogcaster and the Big Blizzard,” which was published in 2014. “How I Learned to Keep Smiling Through the Rainiest Days,” published on March 5, 2019, and “Make Your Own Sunshine: Inspiring Stories of People Who Find Light in Dark Times,” published on March 2, 2021, are two of her other works.

Janice Dean has a sizable social media following, with 231k Instagram followers and 428k Twitter followers. She keeps her account active with the latest updates of her work and personal life.

She got married to a fireman named Sean Newman in the year 2007. They have two children, two adorable sons, named Matthew and Theodore. With her husband and two sons, she now lives happily in New York on Long Island. Janice Dean was diagnosed with multiple sclerosis (MS) in 2005, a chronic autoimmune illness that affects the neurons’ protective outer sheaths. Dean is tackling the condition one day at a time with high doses of positivity with the help of wonderful medical personnel, modern medication, and the support of family and friends.