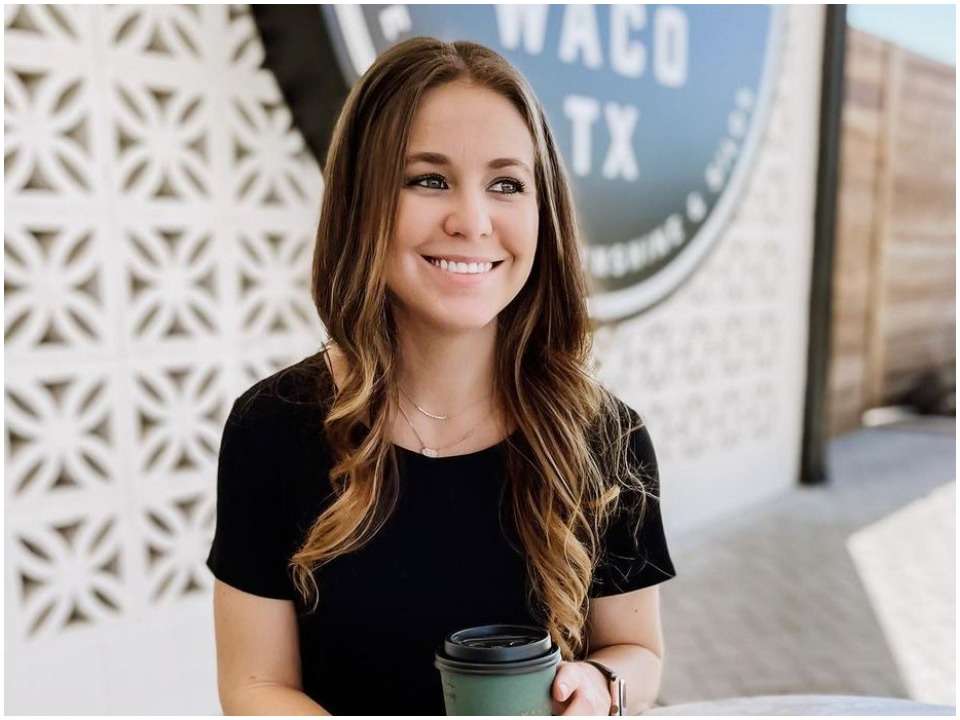 Jana Duggar is a television personality from the United States. She is best known for her TLC appearances on the reality shows 19 Kids and Counting and Counting On.

Jana was born on January 12, 1990, in the Tontitown, Arkansas, U.S.Duggar and her twin brother, John-David, were born in Tontitown, Arkansas, as the first set of twins in the family and the first daughter of Jim Bob Duggar and Michelle Ruark. Their parents went on to have a total of seventeen children, ten boys, and nine girls. As Jana Duggar grew older, her parents assigned her the task of assisting her younger siblings with their homework. Jana took her GED test at the age of 16.

As a child, She began attending piano lessons from the teacher Ruth Anita Anderson, whom she and her siblings affectionately referred to as “Nana.” She also studied the violin. Jana has been observed playing the harp, but it’s unclear when she first learned to play as an adult. She was a regular student at Bill Gothard’s Institute for Basic Life Principles as a kid.

On December 13, 2015, another series starring Jessa and her sister Jill, Jill & Jessa: Counting On, aired. Other relatives of the family were also featured on the show. After 19 Kids and Counting was canceled, it chronicled the Duggars’ current lives. Following Josh Duggar’s incarceration, the show was canceled in 2021. Growing Up Duggar: It’s All About Relationships was co-written by Jana Duggar and her sisters Jill, Jessa, and Jinger. Howard Books published it on March 4, 2014. The book is about the Duggar family’s daily lives, social interactions, and religious beliefs.

Jana was charged with child endangerment in September 2021, following the conviction of her older brother for child sexual abuse. If convicted, She may face up to three months in prison and a $1,000 fine, according to the Arkansas Sentencing Commission’s standard sentencing range for such a misdemeanor. Josh Duggar was found guilty on Thursday by a federal jury in Fayetteville, Arkansas, of obtaining and having child sex abuse pictures on his work computer in May 2019. There is no indication that Jana Duggar’s allegations are related to his case.

When Josh Duggar is sentenced, he could face up to 20 years in jail and fines of up to $250,000 for each offense. In a statement to NBC News, his legal team, which includes Justin Gelfand, Ian Murphy, and Travis Story, said they aim to appeal the ruling. Jana Duggar’s address, which is in a town served by the Springdale, Arkansas post office, is the same as Josh Duggar’s and numerous other people with the Duggar surname, according to the court docket in her case.

In an interview, Jana stated that she had met a lot of men, but none of them were serious enough to express themselves in front of the public. As a result, Jana preferred to keep her private life hidden from the public eye. Currently, on social media, Jana goes with the handle @janamduggar on Instagram with over 771k followers and 154 posts on her account. On Twitter, Jana has over 2326 fan following.

Jana’s net worth is believed to be around $500 thousand as of December 2021, derived from her employment on TV series as well as commercials. She was a regular on the television show Raising 16 Children, appearing in every episode. She was compensated handsomely for each program in which she appeared.