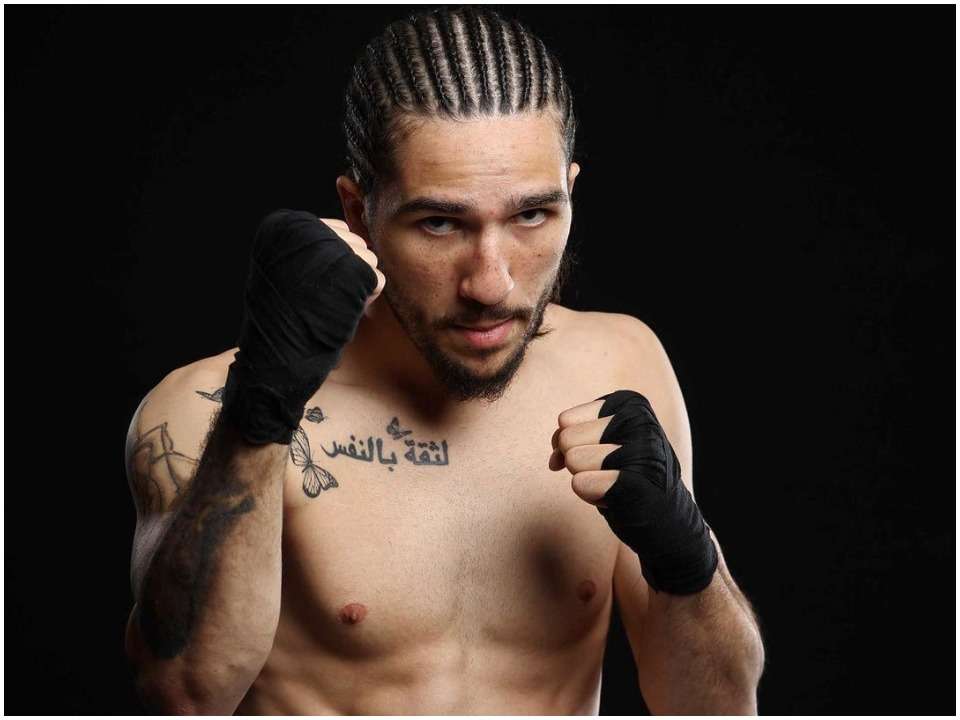 Nico Ali Walsh is the famous grandson of Muhammad Ali who has followed his grandfather’s legacy and is now on the road to becoming a skilled boxer himself. He has immediately made a name for himself with his fierce skills and passion for the sport which gave him the title -“The Ghost’.

Nico Ali Walsh was born on 11th July 2000, in Chicago, Illinois, USA, and is the grandson of Muhammad Ali, the legendary boxer. He is also the nephew of Laila Ali and has gone down the same path as his family members to follow his passion for boxing. His mother Rasheda Ali was reluctant of him to become a boxer and wanted him to consider other career options while he was at high school. His mother married Robert welsh, a chef and he grew up along with his brother Biaggio who is a collegiate football player. Nico is known to have completed his high school education from a local school in Chicago where he grew up but has not shared the exact details about his school. Later, he attended the University of Nevada in Las Vegas.

Nico is a middleweight boxer and started his boxing career as an amateur and played at least 30 matches. He joined the company Top Rank by Bob Arum and is coached by SugarHill Steward, a heavyweight boxer. He went pro recently this year in August 2021. So far as a pro, he fought 3 matches against Reyes Sanchez, James Westley II, and Jordan Weeks and he managed to win them all by knockout and majority decision. His most recent match was against Reyes Sanchez at Madison Square Garden and won the match with a 3-0 score by Majority decision. His grandfather has fought on the same ring earlier in 1971 and it was an honor for Nico to stand there and win.

Nico currently has 72.8k followers on his Instagram account while on his Twitter handle, he currently has 7k followers. He more often shares about his career, matches, practice, and training and does not post much about his personal life.

Nico has not shared much about his personal and dating life but is currently believed to be in a relationship with his girlfriend Tavin Hays, a college student at Lowa University. He does not share details about his romance and is more focused on his career as of now. Moreover, he is known to have been highly close to his grandfather who passed away.

Nico Ali Walsh comes from a family of a legend and his parents are both well settled. He has a generous background and also earns lots of income through his boxing career. His exact wealth cannot be assessed as of now as nothing has been officially released. However, his estimated net worth is around $3million.