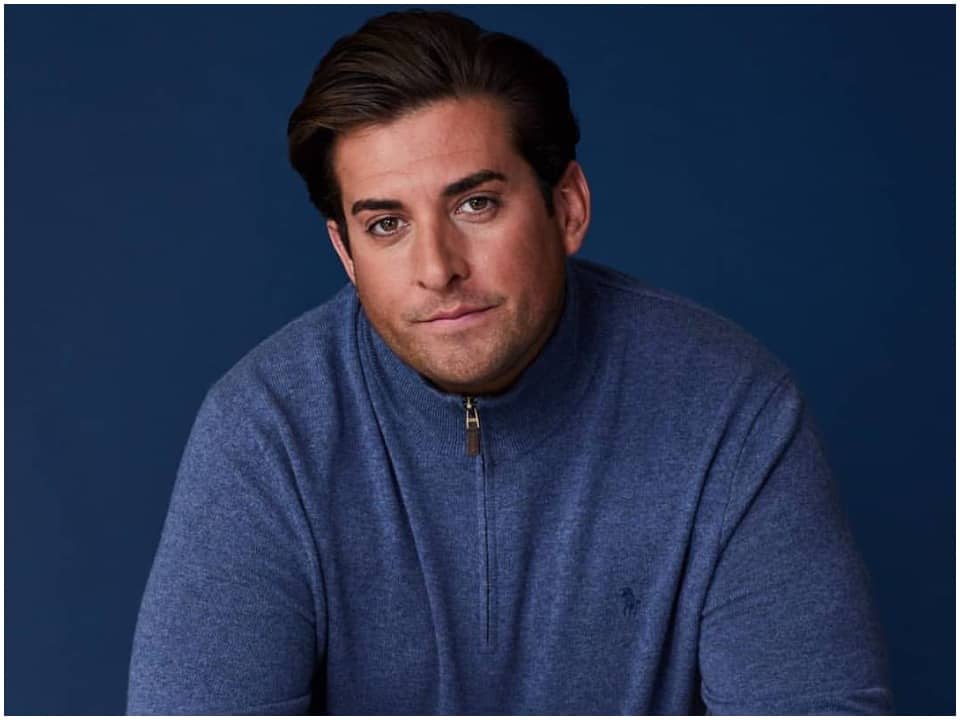 James Argent is a handsome English Television personality and an actor who is famous to the people for his appearance in the TV Be television series the Only Way is Essex. He has also been known as the presenter of the entertainment show called Good Morning Britain. James was also sent to rehabilitation for the intake of drugs.

James Argent was born to his parents Martin Argent and his mother Patricia Argent on December 5, 1987. James was born in London, Borough of Waltham Forest in the United Kingdom. He moved to Essex, UK, with his family when he was 4 years old in 1992. James is known to have a sister named Natasha Argent. As a student, James Argent attended the Trinity Catholic High School in Woodford. James has not revealed the name of his college or the University he attended. He has also not mentioned the field, he majored in. James looks highly educated so as an actor and television personality, he is expected to have majored in the field of journalism or communication or theatre or acting.

He has been working as a cast member of ITV 2’s reality show called The Only Way is Essex. James participated in the first series of the Channel 5 reality series which was named Celebrity Super Spa in 2013. The announcement that James would make his appearance in the production of Cinderella was announced in July 2015. The production of Cinderella lasted till January 2016 after which he took part in ITV’s Sugar-Free Farm and was seen in The Jump on Channel 4. In 2018, James made his appearance as Abanazar in Aladdin which was performed in the Middleton Arena.

James has been the entertainment presenter for Good Morning Britain in 2019 after which he was seen as the main cast of the show Gemma Collins: Diva Forever and then he was seen as a participant in the 2019 show Celebrity Coach Trip. The actor underwent sleeve gastrectomy surgery in April 2021. James revealed that only a few weeks after his surgery, he could see his weight loss. He even revealed that the surgery removed 70% of his stomach fat. James revealed that he has already lost 4 stones out of 11 or 12 which is a great improvement for one’s body. He also showed his surgery scar after he started swimming for losing more weight.

The 33-year-old man started dating his girlfriend Lydia Bright in 2007 but later, the couple decided to break up in 2012 as Lydia dumped James as he gained too much weight. After his breakup with Lydia, James remained single for almost three years after which he started dating Gemma Collin. The couple started dating in 2015 and has been in an on-off relationship since December 2017. After their breakup, it was again revealed in April 2021, that the couple has started dating again. James has not been previously engaged or doesn’t have any children.

As an actor earns an estimated net worth of $ 1.2 million USD through his work. He earns this sum of money by playing roles in movies and television series. He has also started playing roles in dramas and plays and is also a television personality. Now that James is trying to be fit again, he might get more roles in the movies as an actor which might increase his net worth.