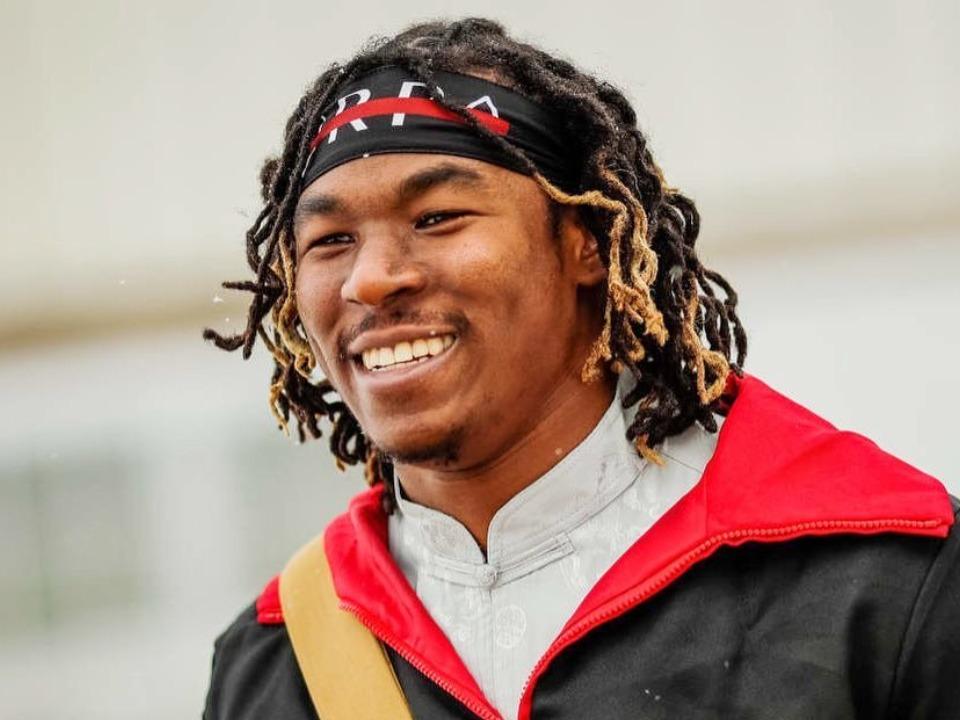 Jamaal Williams is a young and dynamic sportsperson who plays American Football professionally. He plays for Green Bay Packer got selected in the 2017 NFL Draft and is the most renowned player. Jamaal remained an amazing player in his University as well School and made various records at Brigham Young University. He was born on 3rd April 1995 in Rialto California. His parent’s names are Nicolle Williams and Larry Williams whereas his mother is a sheriff in Riverside County. He also has a sister named Jaela Williams, a graduate of the University of Nevada. He did his schooling at Summit High School which is located in Fontana, California. For his further studies, he attended Brigham Young University in 2012.

He did not play any matches in 2015 due to studies. The next year he rushed for a school-record which was 3,901 yards on 726 carries with 35 touchdowns. In 2017 he was selected by NFL Draft 2017 as the 134th overall pick and 13th Running back in the fourth round of this draft. In June 2017 he signed a contract with Green Bay Packers.  His debut was made against Seattle Seahawks where he scored 2 rushes over nine yards. He finished the season with a total score of 556 stormy yards, 4 touchdowns, 2 receiving touchdowns, 262 receive yards, and 25 receptions. Due to this brilliant performance, he was named as team’s Rookie of the Year.

According to sources Jamaal is not in a relationship. It seems that he is focused on building his empire as there is also no source about his ex-girlfriends. He is also a family man as he loves to spend quality time with them. But according to his Instagram post, he is a daddy and has a daughter who is around 5 years old and there is no information about her mother.

Jamaal is a famous and professional American Footballer who has worked day and night to earn his respect in the game. He still is very young and has a long way to go. According to sources his net worth has been estimated at around $12 Million. He is on Instagram and has garnered about 142 thousand fans around the world although. he does not seem much active on these social media account as it seems he keeps his personal life private. His Instagram feed is full of his game