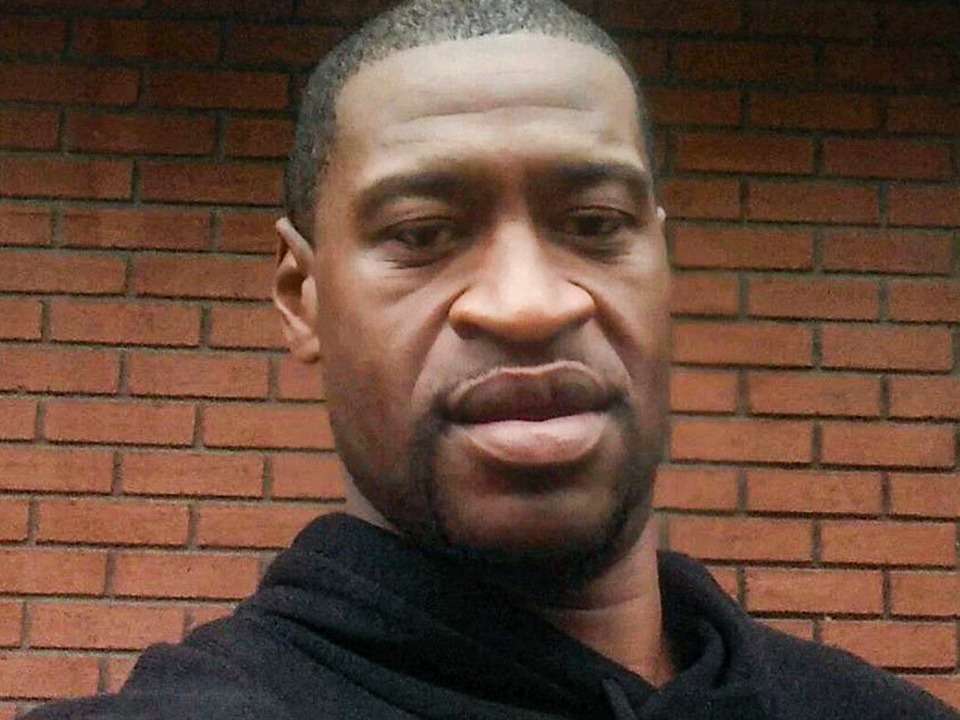 George Floyd was an African American man who was the reason for the Black Lives Matter protest nationally and internationally as he was the one who was killed during an arrest in Minneapolis by one of the four police officers who arrived and knelt on Floyd’s neck for a period of 8 mins to an extent that he died due to suffocation. He was a truck driver, a security guard, and a rapper.

George Perry Floyd Jr. known as George Floyd was born on October 14, 1973, in Fayetteville in North Carolina in the United States of America. He is the son of George Perry and his mother Larcenia “Cissy” Jones Floyd. George is known to have 5 siblings. As a student, George studied at Yates High School and graduated from it in 1993. He attended the South Florida State College for two years on a football scholarship and also played in the basketball team. He was then transferred to Texas A&M University in Kingsville in 1995 and there too he played basketball before he dropped out of college.

George started his career as a rapper in the hip-hop artist group called Screwed Up Click. After this, he joined the second rap group called Presidential Playas where he worked on their album called Block Party which was released in 2000. Between 1997 and 2005, Floyd served eight jail terms for minor crimes like theft, drug possession, and trespassing. In 2007, George was sent to jail for 5 years as he entered an apartment by pretending to be a water department worker and pointed a gun at a woman. After his release in January 2013, he got more involved in the Resurrection Houston, which is a Christian church where he mentored young men and posted anti-violence videos to social media.

In 2019, George worked as security at the El Nuevo Rodeo club, where police officer Derek Chauvin also worked off duty as a security guard. Floyd was arrested after allegedly passing a counterfeit $20 bill at a grocery store on May 25, 2020. He died after a police officer named Derek Chauvin pressed his knee to George’s neck for more than 8 minutes while Floyd was handcuffed with his face down in the street.

During the last two minutes, the officers noticed that George was motionless and called the ambulance for medical assistance but Derek still kept his knee on Floyd’s neck and as emergency medical technicians arrived, they took no action to treat him. After he died, the autopsy report showed that it was a homicide caused by asphyxia due to neck and back compression and Floyd had no underlying medical problem which would cause death. On March 12, 2021, the Minneapolis city council approved a settlement of $ 27 million to Floyd’s family following a lawsuit.

Finally after a year of his death, George got the justice which he deserved by the Jury. Derek Chauvin the culprit cops who was facing the charge of George Floyd death has finally been convicted for murder and manslaughter. Derek charged for pinning him to the pavement with his knee and due to which George wasn’t able to breath and lost of his life. In wake of this incident, so many people arranged worldwide protests and violence against racism across all over the world.

George Floyd was a 46- year- old man who was married to Roxie Washington and had a six-year-old daughter named Gianna Floyd who lived with her mother in his former hometown Houston. He then engaged Courtney Ross in 2017 and they were together till he died. He also had four other kids.

George Floyd was noticed by the people after he died. Before that he worked as a truck driver, security guard, and rapper. His net worth is not revealed but it was mentioned that as the pandemic entered his city, he was left jobless and had to find a new job for himself which was a difficult time for him, and had to go through crises. Through this information, we can figure out that George Floyd was not rich enough but his family was given $ 27 million USD as a settlement for his death.