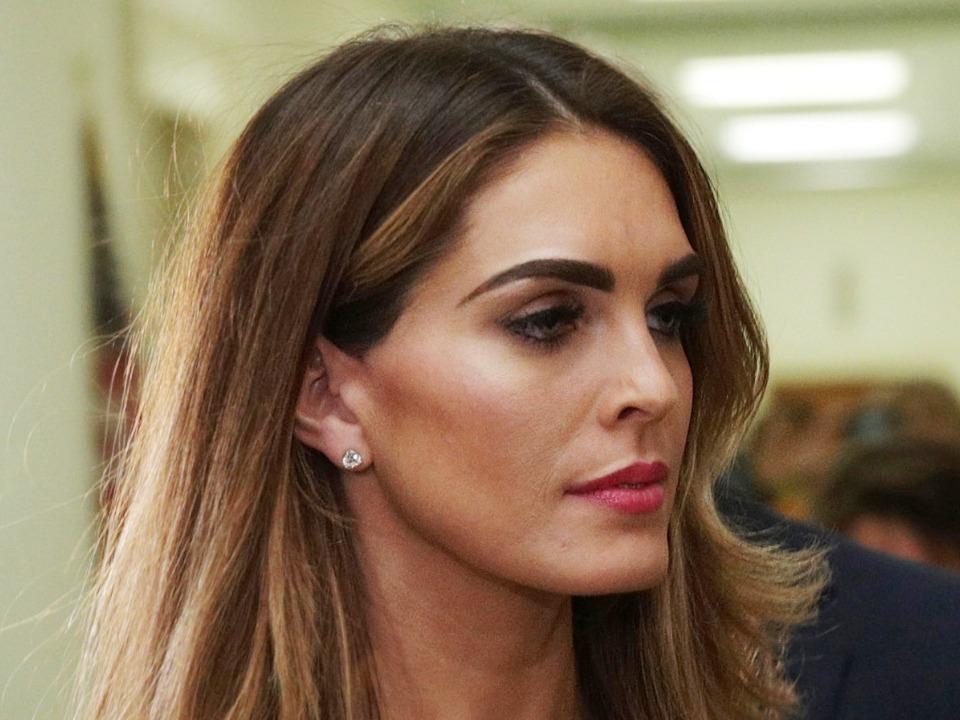 Hope Hicks is an American president’s advisor. She works for Trump Administration as a communication director. She used to work for Ivanka Trump and later started working for Donald Trump. Before working with Trump Organisation she worked as a model and an actor.

Hope Charlotte Hicks was born on 21st October 1988 in Greenwich, Connecticut. She is the daughter of Caye Ann Hicks and Paul Burton Hicks. She also has a sibling named Mary Grace.  Her family does have a history in US government administration. In 2002 she was very much into modeling and has made an appearance on Greenwich Magazine. Later she also was a model for Ralph Lauren Campaign, was also a face of Hourglass Adventure and “The It Girl” written by Cecily von Ziegesar. She did her schooling from Greenwich High School where she was a part of the Lacrosse team and was also a co-captain. For her higher studies, she enrolled in Southern Methodist University where her major was in English and continued playing lacrosse.

In 2012 she started working in Public Relations for Hiltzik Strategies. She did her work for Ivanka Trump and later for Donald Trump. Later she started her full-time job with Trump Organisation in August 2014. In 2016 she was selected as a senior communications adviser where her task was to transcribe his statements posted on twitter. She received a promotion to work at the white house as a communication director next year. But in February 2018 she left her job as she was already planning to leave.

She has also been testified by House Intelligence Committee about Russian interference in the 2016 Presidential election. After leaving she worked for Fox Corporation as a Chief Communication officer and as an executive vice president where she made around $1 million. After two years she again joined Trump Administration as an aide to President in his 2020 elections.

She was previously dating Rob Porter in November 2017. In February 2018 the couples parted their own ways as Rob’s ex-wives accused him of spousal abuse. Currently, Hicks does not have any personal account on social media as she is always under the eyes of Media. Working for a Presidential candidate there should be transparency on the details.

Hicks has been working with Trump association as a Communication Director and according to her sources, her net worth has been estimated at around $500 thousand. She is a talented and brilliant lady who is very dedicated to her work and her duties.