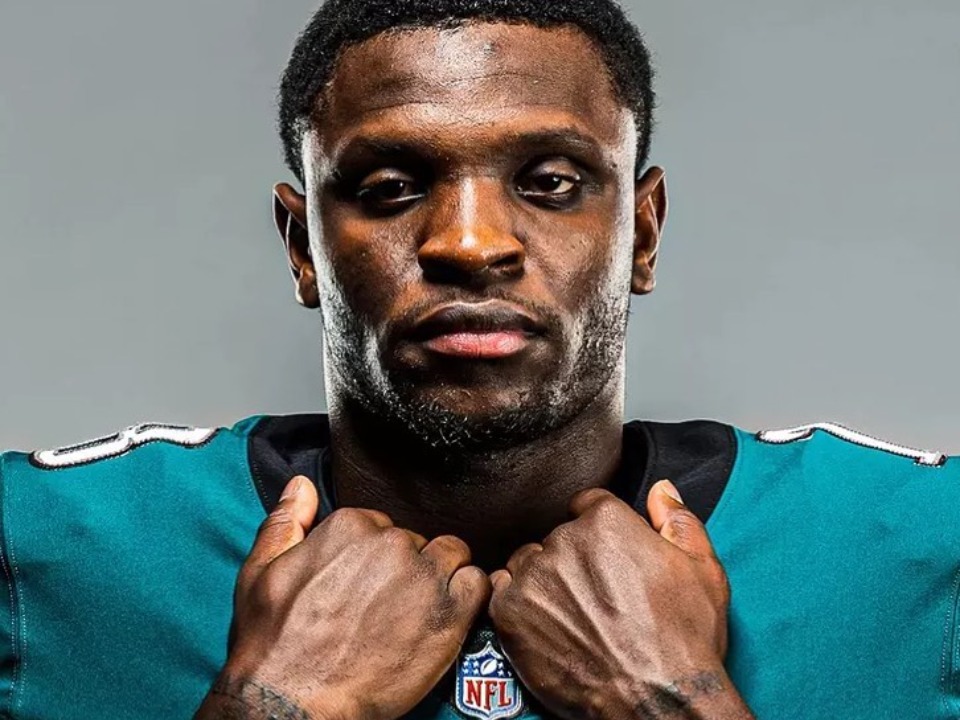 Jalen Armand Reagor, professionally known as Jalen Reagor, is an American football wide receiver playing for the Philadelphia Eagles team of the National Football League (NFL). He started his football career by playing college football at Texas Christian University (TCU). In the first round of the 2020 NFL Draft, he was drafted by the Eagles.

Jalen Reagor was born in Waxahachie, Texas, the United States of America on 1st January 1999. His mother is Ishia Johnson and his father, Montae Reagor, is a former NFL defensive. He studied at Waxahachie High School; also became a star for the Indians in both football and track & field. On the football field, by producing back to back, 1,000-yard receiving seasons for head coach of Waxahachie and Jon Kitna, former NFL quarterback, he was chosen to play in the 2017 Under Armour All-America Game, a high school football all-star game typically held in the U.S. state of Florida in early January in which the country’s top high school seniors are stepped into the spotlight.

Reagor made his collegiate debut in 2017. Two weeks later when he caught a Hail Mary pass from quarterback  Kenny Hill on the final play of the first half in a victory over SMU, he scored his first collegiate touchdown. He scored touchdowns in each of the last four games of the season, including TCU’s first-ever appearance in the Big 12 Championship Game and a victory in the 2017 Alamo Bowl over Stanford. He was titled “Co-Big 12 Offensive Freshman of the Year” after his stellar season.

Before his sophomore season, from his jersey number 18 he’d worn in 2017, he was switched to jersey number 1. He had a mark of 7 straight games with a receiving touchdown, which included a victory against Oklahoma State in which he also accounted for his first 100-yard rushing game. Jalen was named 2nd-team All-Big 12 after the season and recorded 43 catches for 611 yards in his 2019 season. After this season Jalen announced for the 2020 NFL Draft, forgoing his final year of eligibility.

In the 2020 NFL Draft, Reagor was selected by the Philadelphia Eagles team in the first round with the 21st overall pick. Since former All-American Josh Doctson in 2016, Jalen became the highest-drafted wide receiver to come from TCU. In training camp, he sustained a shoulder injury but recuperated enough to play in Week 1. Reagor made his debut in NFL against the Washington Football Team on September 13, 2020, finishing with one reception for 55 yards in the 17-27 loss.

The talented young guy is active on social media and has many fans following him. He has a verified account on Instagram with more than 140K followers, 900 followings, and posted just 4 pictures. Jalen became quite popular on the Internet with just a handful of pictures uploaded of him. He also has an account on Twitter with more than 80K followers and 386 followings.

Jalen is currently unmarried and is actively engaged in his career. He tries to keep his personal life details restricted from the media. It is believed that the young football wide receiver is fully focused on his profession.

Reagor has become quite successful in his football career and played many matches. Currently, he is a wide receiver for the Philadelphia Eagles team. In July 2020, with a fifth-year team option, he signed a 4 year $13.3 million contract with the Eagles team.