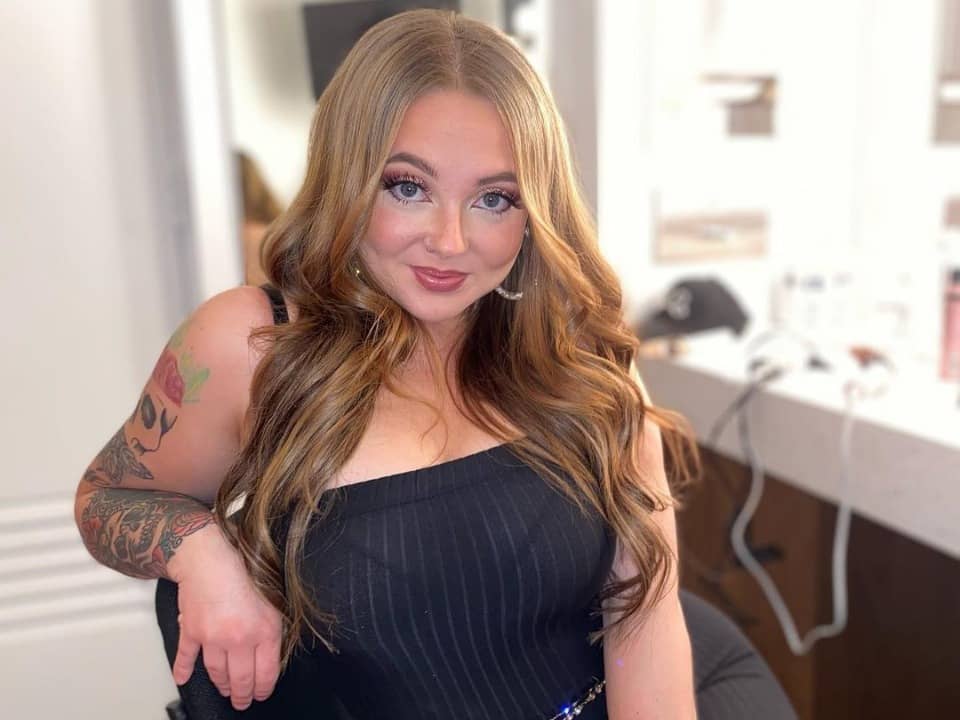 Jade Cline is an American TV personality, who caught media attention and became famous for her appearance on the 1st season of MTV’s reality show ‘Teen Mom: Young and Pregnant’ as a cast member. On the show, she expressed her experience as a teen mom. She is one of the famous and trending celebrities, who is popular for being a reality star and is a member of the ‘Famous Reality Star’ list.

Jade Desere Cline celebrates her birthday on 10th June every year. She was born in the year 1997 in Indianapolis, Indiana, the United States. Her mother’s name is Christine Smith while her biological father’s name is still unknown. But it is known that her father committed suicide when she was just 6 months old. Later her mother remarried Michael Smith. She shared her childhood with her half-sister, Samantha Smith. Her maternal grandmother is Lori Sanders. Not much is known about the star’s education. However, as per records, it is known that she attended the Empire Beauty School in Indianapolis and studied Cosmetology there. Data regarding her higher education is missing.

Before becoming a reality Tv star, Jade used to serve at ‘Steak n Shake’ as a waitress. She has been through a lot of hardships and struggles in her life. From being a mom in her teenage to earning her living, she has gone through many ups and downs. She made her debut in Tv shows in 2018, while starring in ‘Teen Mom: Young and Pregnant, where she shared her story about being a young mother and situations, she faced raising her daughter single-handedly. Her disclosure gained high appraisal notes and admirations. Due to her unique personality and struggles, she was considered to be a convenient replacement for Jenelle Evan on ‘Teen Mom 2’ and starred in the second half of season 9.

Cline is yet to be married, but at the age of 19, she got pregnant and welcomed a beautiful daughter, Kloie Kenna Austin. She was born on 18th September 2017, whose father’s name is Sean Austin. They started dating when they were teenagers and have been on and off in their relationship. Cline raised her daughter as a sole mother. Later in 2019, she announced that she and Sean are no longer together. However, a year later the couple patched up and ended splitting up again in April 2021.  Cline has faced a lawsuit after she failed to pay $1000 in credit card bills on time. Other than that, she has been never involved in any controversies till now.

The reality star earns good fortune out of her profession. She is indulged in several commercials and brand endorsements. She also earns through her collaborations and from her own hairstyling business. Her estimated net worth is $250,000 as of 2021. Her annual salary is not available. She earns $5000 per episode of the reality show ‘Teen Mom 2’. She is expected to earn more in the future and generate a fat bank balance to provide all privileges to her daughter.