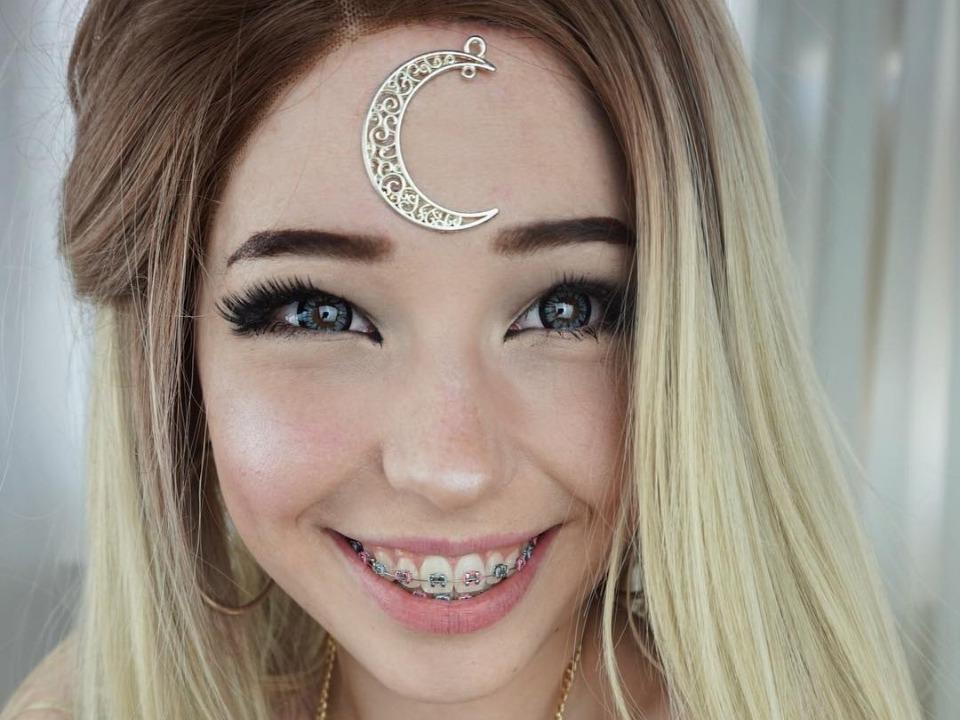 Mary-Belle Kirschner or Belle Delphine is a very debatable internet personality, model, and YouTuber who hails from South Africa. She indulges in cosplay modeling and is known to be very glamourous and good-looking by her fans. Apart from her fans, people usually find her to be strange and weird thus also making her a popular internet meme and also called Bunny Delphine.

She was born on 23rd October 1999 in South Africa though she eventually ended up moving to the United Kingdom where she attended Priestlands School in Lymington, England, but dropped out at the tender age of just fourteen. Her mother is Japanese and some say that that’s the place where her Anime obsession comes. Not much of her family details are available as she does not share these details and likes to keep her personal life private. After she dropped out, she worked as a waitress, nanny, and barista. Moreover, she posted pictures of her cosplay onto her Facebook account which were later deleted.

Belle had an Instagram account since 2015 which was banned on 19th July 2019 after reaching more than 4.2 Million followers after a seemingly coordinated reporting campaign against her according to ‘Business Insider’. She registered a YouTube account in July 2016 and uploaded a makeup tutorial in August 2016. Belle started posting pictures of her modeling regularly on Instagram in 2018. She also regularly produced cosplay-related content which included characters like D.Va and Harley Quinn.

The most successful individual YouTuber PewDiePie loves trolling her and she features on his meme series LWIAY quite regularly. In June 2020, she made a comeback to social media after a break that she announced back in November 2004, by uploading a YT music video parodying the song ‘Gooba’ by American rapper 6ix9ine. She is involved with three companies namely, Innovative Artists, Plain Jane Investments, and Belle Store.

Belle is quite secretive when it comes to going public about her personal life because she hasn’t confirmed who is her boyfriend. During the Happy Hour podcast, a fan asked her whether she is in a relationship or not although, she said that she has a boyfriend but refused to say her name in public. Fans thought it should be Joshua Gray but she didn’t confirm it at least for now.

Her Net Worth is estimated to be $1 Million USD. Belle’s main source of income remains to be the internet. She also has her own business through which she earns as well as through other assignments.