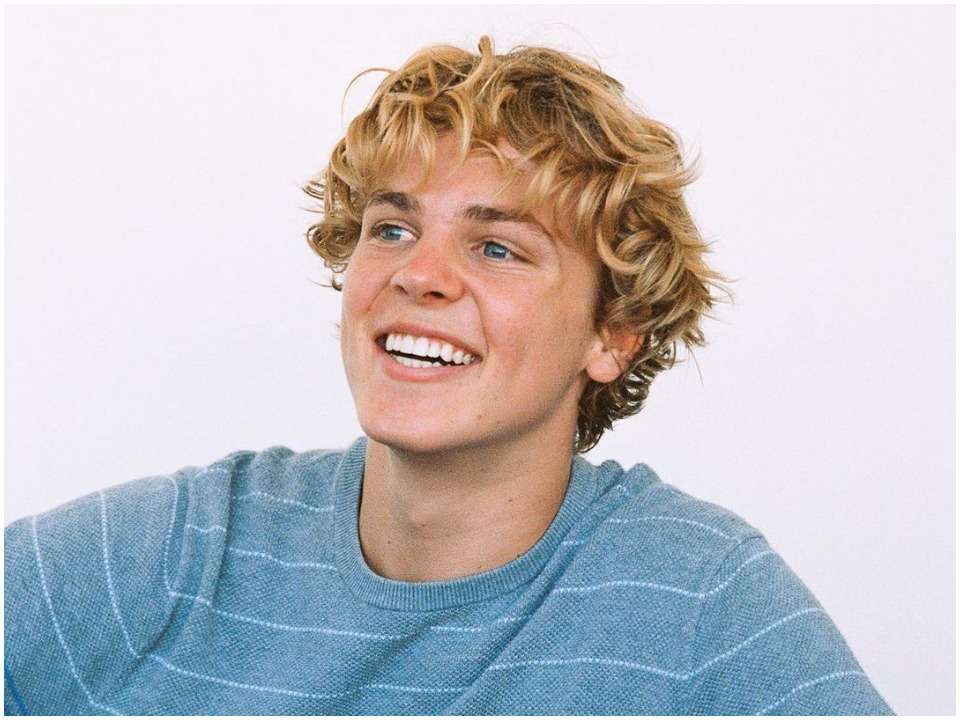 TikTok has made common people famous across the world and Jack Wright is one such name. He got famous with this app and got his been half via TikTok only. But recently they both separated due to alleged sexual assault.

Since the internet has become more affordable to people at large, more and more social media apps are being introduced to us. One such app that got a lot of attention, TikTok.

Jack Wright is an American national who was born in California on 29th March 2003. He has got a twin brother that goes by the name, James. His parents are Will Wright and Joy Bloom Wright. The couple has three children in total: Jack, James, and Thomas.

Jack had studied at Great Oak High School. In high school also he was quite popular for his dance skills, facial expressions, sports, and pole vaulting skills. He was liked by the girl students as he was very cute.

Jack started his social media journey with Facebook-owned Instagram. In 2016 he created his account in the photo and short video messaging app. At that time, he was uploading posts regarding his travel trips, dance skills, and other random posts. He was getting popularity back them. But later TikTok happened. And guess what, this app changed Jack’s whole life. His video content got immediate attention and became famous overnight.

On TikTok, Jack entertains his audience with his dancing and entertainment skills. He got more attention when he joined hands with The HYPE House, a social group that includes other stars viz. Tony Lopez, Chase Hudson, Nick Austin, Avani Gregg, and several others. In 2020, he uploaded a video dancing with Charlie D’Amelio on her birthday and it got over 3 million views. At present, he is having over 9 million followers in TikTok and over 2 million followers on Instagram handles respectively.

Jack is a very charming and handsome guy. He was in a relationship with Sienna Mae Gomez. The couple first met in the high school where both were classmates. Later, they got deep into each other and found each other’s company very cozy. They both were publicly in a relationship and shared their feelings on social handles. But as it is said that good things don’t last long. So did happen with this couple.

In May of 2021, Mason, a friend of Jack claimed that he was sexually assaulted by her girlfriend, Gomez. Interestingly, his brother, James retweeted Mason’s post. At the later stage Gomez, in her youtube video, denied all the allegations. At present, it is unclear what would have happened but one thing is sure that we would not see the couple together anymore ever again.

Jack Wright and his brother, James, both are popular on TikTok and got a good number of followers on his TikTok handle. He has got over 9 million followers on TikTok, 2+ million on Instagram, and over 130K followers on Youtube.

Hence, he has a good source of income from advertisements, endorsements, and pay-per-post from these social media apps. However, we could not identify his per post income. As per our estimates, his personal net worth of over $1 Million USD.