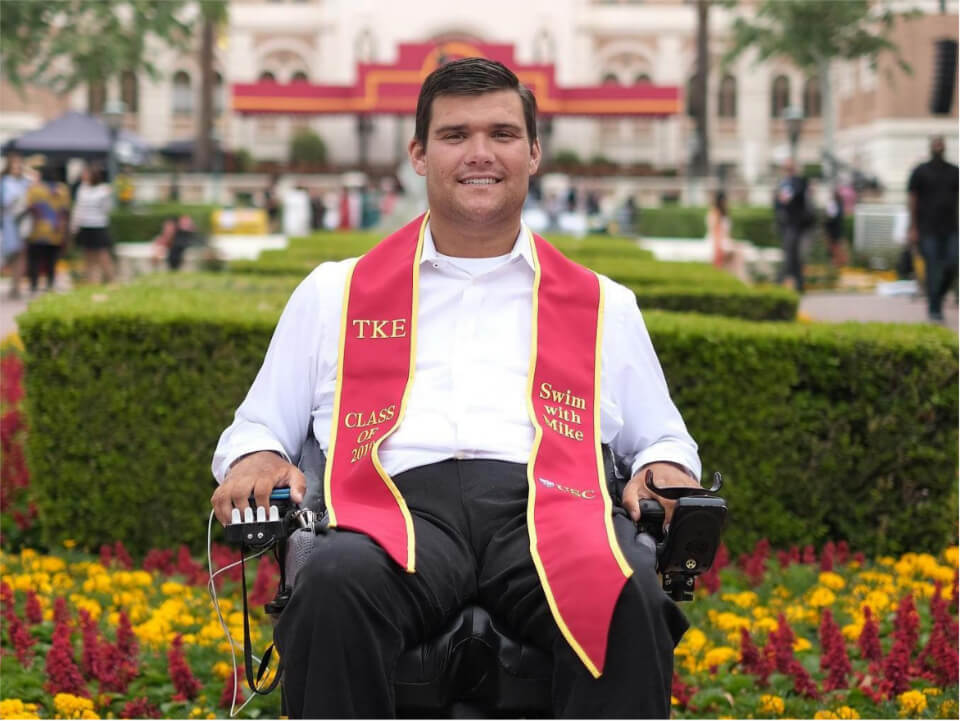 Jack Jablonski is a famous American high school hockey player. He has been known to the world as a player in Minnesota who currently works for the Los Angeles Kings which is an NHL team. He quit as a hockey player in Minnesota after he suffered from a paralyzing injury. Jack recently came out publicly and he caught unwanted attention from social media all of a sudden.

Jack Jablonski was born on October 25, 1995, and he is the son of Mike Jablonski and Leslie Jablonski. Jack grew up in in Minneapolis, Minnesota along with his older brother Max Jablonski. As for his education, Jack attended Benilde St Margaret school in Saint Louis Park, Minnesota, USA after which he attended the University of Southern California for his further studies, which is located in Los Angeles, California, USA. He graduated from the University in December 2019 but the field in which he majored is not yet known.

Jack used to play hockey for his school hockey team where he scored 50 goals at the Bantam level. His coach believed that he could be a Division I forward but in 2011, he faced quadriplegia due to two broken vertebrae and a severed spinal cord. During that season, his team won the Minnesota State Championship and he watched them win from the box while the student section cheered him by chanting his nickname and holding up Number 13. After regaining movement and graduating from USC, he became a full-time employee of the Kings where he interned for 4 years of his college where he worked in the communications team. He even coaches the Kings’ Junior team and is excited about his future as he hopes to get an executive job with the NHL of which he had always dreamed.

Jack has recently revealed that he is gay through his social media. He even revealed that it was quite difficult for him to accept it and went through a really hard time when he himself found it. He said he was confused, and lonely which was pushing it down. Jack even shared the news with his family who completely supported him and he was extremely grateful to them.

Jack has kept his personal life a secret. Apart from him being gay, he has not revealed anything about if he is dating someone or not or the name of any person. He has not dated anyone previously but he attended a prom with Michelle Beadle who is one of the co-hosts of Sports Nation on ESPN2.