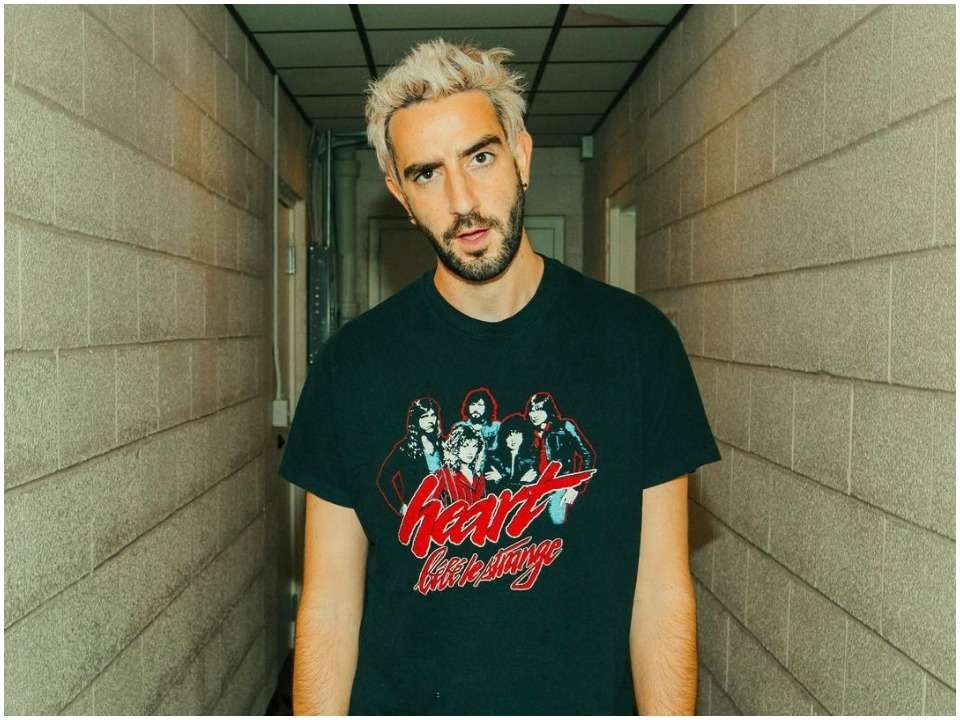 Jack Bassam Barakat is a Lebanese-American musician famously known as the lead guitarist of the band All Time Low. He is known for his immense musical talent and also for his expressive personality.

Jack Barakat was born on 18th June 1988 in Lebanon to his parents Joyce Barakat and Bassam Yousief. He grew up in Baltimore with his siblings May, Joe, and Leeyh Barakat. He believes in the Muslim religion and belongs to mixed ethnic background. Jack has not shared much about his education but is believed to have completed his high school education from a local school in Maryland. He then started his own band and is not known to have attended any college.

Jack started his pop-punk and rock band All Time Low along with his best friend Alex Gaskarth in high school in 2003. Rian Dawson later joined his band as a drummer and the last member to join was Zack Merrick as the bassist. His band released its first EP in 2004 titled The Three Words to Remember in Dealing with the end. His band has since achieved great success over the years and has so far released eight studio albums along with appearing on several tours and also at various music festivals like Warped Tour, Reading, and Leed, etc.

He also used to host a radio show along with his bandmate Alex titled Full Frontal and they also currently host the radio show Crash Test Live. Recently, his band released the song Last Young Renegade in 2020 and also announced the new album Wake up Sunshine which was later released in April 2020. The band also collaborated with Demi Lovato in the song Monsters. In 2021, the latest song Post Modern Anxiety was also released which featured Pale Waves.

Jack is known to have had a relationship with Holly Madison earlier in 2010 but soon broke up in 2011 after which he dated Abigail Breslin in 2013. His relationship did not last long with Abigail and he broke up. He also dated Jardine in 2014 but has not shared much about her. Jack is currently believed to be single and he is also known to be experimental and confident with tattoos. He has inked a tattoo of Jack Skellington while playing guitar and also has All Time Low Skull tattoo on his crossbones.

Jack has recently become the center of a lot of media attention after he was accused to have abusing a lot of fans sexually when they were minors. The rumor surfaced after a tik-tok video was released by a woman stating inappropriate behavior by a pop-punk band. She stated that the band ember invited her alone in a bus when she was 13. However, she did not mention the band and its name. After the news fled, the band has officially released clarification saying that the allegations are false. They had earlier decided to ignore the video since it was inconsistent.

Jack Barakat has been a successful musician and has earned a lot with his band. He has had several successful albums and songs along with concert tours which helped him to earn a lot of wealth. His net worth as of 2021 is estimated to be around $4.5 million.