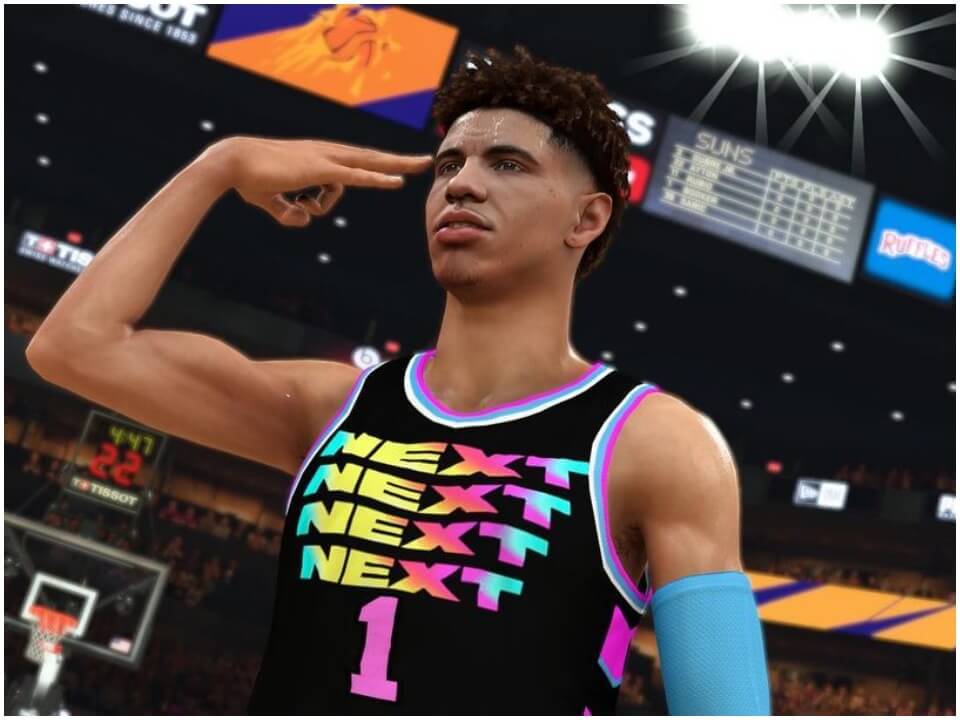 LaMelo Ball is a young and hardworking American professional Basketball player and Sports personality. He is overall third picked up in NBA draft 2020 by Charlotte Hornets. According to his Instagram profile, he has been active in posting pictures of his matches. He also has 7.3 million followers on his account. Recently in 2020, he has been titled as NBL Rookie of the Year. In the current league, so many former pros and experts said that LaMelo will be the face of the league.

LaMelo Ball was born on 22nd August 2001 in Anaheim, California, United States of America. The names of his parents are LaVar Ball and Tina Ball. He also has siblings named Lonzo Ball and LiAngelo Ball. He did his schooling at Chino Hills High School and for his further studies, he went to SPIRE Institute which is in Geneva, Ohio. His interest was more inclined towards playing basketball so he decided to be an active participant at the matches.

On 27th March he had a score of 41 points at the Grind Session World Championship and won with a score of 102-67 against Hillcrest Prep North. At the age of 13 years, he was verbally committed to UCLA and later recruited by Virginia and Washington State. His recruitment point was five stars, even when he returned to high school after participating in professional matches. On 11th December 2017, he was signed by Prienai of the Lithuanian Basketball League. He became the youngest member to sign a professional basketball contract.

On 13th January 2018, he made his professional debut against Lietkabelis. He was able to finish the season with an average of 6.5 points, 2.4 assists, shooting 26.8 percent from the field in 12.8 minutes per game. On 4th May 2018, he signed with Los Angeles Ballers of Junior Basketball Association which was an alternative created by his father to college basketball. He played many seasons and averaged a triple-double with 39.6 points, 14.6 rebounds, and 11.5 assists per game. The matches were played with New York Ballers and Seattle Ballers.

On 17th June 2019, he signed a two-year contract with Illawarra Hawks which includes NBA out Clauses. The matches were played against teams like Aaron Bullets, Brisbane Bullets, Cairns Taipans, and New Zealand Breakers. He played 12 NBL games averaging 17 points, 7.4 rebounds, and 6.8 assists per game and shooting 37.7 percent from the field. In the 2020 NBA draft, he was the third overall pick by the Charlotte Hornets. He made his debut on 23rd December 2020 where he scored three assists and two steals in 16 minutes against Cleveland Cavaliers. He has played many matches against Atlanta Hawks, Milwaukee Bucks, Miami Heat, Utah Jazz, and many more.

LaMelo has many other NBA matches to play as many of his games were delayed due to coronavirus pandemic. He has recently started playing for Charlotte Hornets and still needs to perform and play more matches for the team. Over the last five games which he has played has scored an average of 22.6 points per game with 51% shooting from three. On 31st October 2018 during an exhibition game versus Dzukija tour, he was ejected after slapping an opposing player’s face during an argument. He has also been the most controversial player as his family is also involved in playing Basketball so he has an advantage. Due to frustration, he ended up disqualified, and sometimes the reporters attack him because of his privilege in the drafting as well.

LaMelo was in a relationship with Ashley Alvano who is a social media model. But for now, he is single and focused on his career. His ex has also moved on and according to rumor has been spotted with Rui Hachimura who is a Japanese Basketball player. Ball also seems to be more focused on his career and family at the moment.

LaMelo Ball is a professional basketball player who has played for his school and a few NBA teams. He earns a lot from his Basketball career and has also made various event appearances and earned many sponsors. He is also a popular sports personality on social media. According to sources his net worth has been estimated at around $10 million.