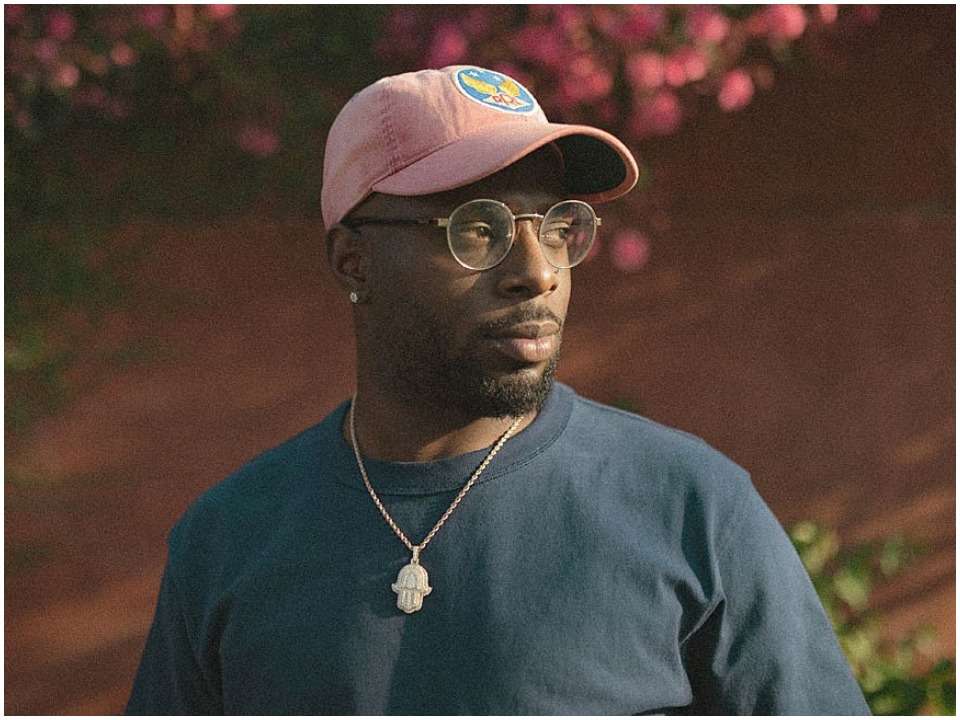 Isaiah Rashad is an American Rapper, Singer, Songwriter, and record producer. He works with labels like Top Dawg and Warners. In some of his work, he has collaborated with The House, Audio Push, Benny Cassette, Black Hippy, SZA, and other artists. His popular work is seen in albums which are Cilvia Demo, The Sun’s Tirade and The House is Burning. Recently he became a hot topic and subject of attraction because of his alleged sex video leak online.

Isaiah Rashad was born on 16th May 1991 in Chattanooga, Tennessee, United States of America. The information about his father and mother has not been shared with the media. He has also not shared details about his siblings with the media. With his father, he used to listen to Too Short and Scarface. Isaiah has completed his high school education but has not shared details bout the same. For his higher studies, he went to Middle Tennessee State University. Over there he pursued a course in Communications.

Isaiah was serious about his rapping career and started pursuing it in his tenth grade. He would record songs on his laptops with his friends. Later he dropped out of his colleagues as his friend had a recording studio and started focusing his career on music. He also focused on building connections in the music industry. In 2012 he went on tour with Juicy J, Joey Badass, and Smoke DZA. He also released many singles on the sound cloud with producers such as MF Doom and Flying Lotus. On 20th September 2013, he signed with Top Dawg Entertainment. He released a song named Shot You Down and the very next month a remix of the same was released featuring ScHoolboy Q and Jay Rock.

In 2014 he released his mixtape named Cilvia and released a song by Cilvia Demo named Soliloquy. His mixtape made a debut at number 40 on the US Billboard 200 chart and sold 8,500 copies within the first week of release in the United States. He also went on an international tour with ScHoolboy Q to support his third studio album named Oxymoron. From 2015 to 2022 he has released many singles, albums and has collaborated with many artists. Some of his songs and albums are Nelly, Smile, Free Lunch, I Mean, Park, The Sun’s Tirade, The House is Burning, Lay wit Ya, Headshots, and other songs. His album The Sun’s Tirade was debuted at number 17 on the US Billboard 200 and sold 19,000 copies in the first week.

In 2014 he had an interview with vice where he mentioned being suicidal. After two years he revealed that he was addicted to Xanax and alcohol, and suffered from depression, anxiety, and isolation during the release of his albums Cilvia Demo and The Sun’s Tirade. In 2021 after recovering from addiction, a sex tape was released by hackers. His fans came in support of him and are reacting against various toxic trolls. The comments might be comforting for him but he still has to respond about the same with the media.

Isaiah Rashad is currently single. Earlier there were rumors about him and SZA but in 2021 SZA admitted that she is a lesbian. The information about his previous relationships has been kept private and away from the limelight. He is blessed with a son and daughter but has not revealed much information about them.

Isaiah Rashad has earned a lot from his career as a rapper. He earns by organizing music tours/concerts. Along with that he also earns a lot from various brand endorsements. Looking at his career we can predict that his net worth numbers must be more than $1 million at least.