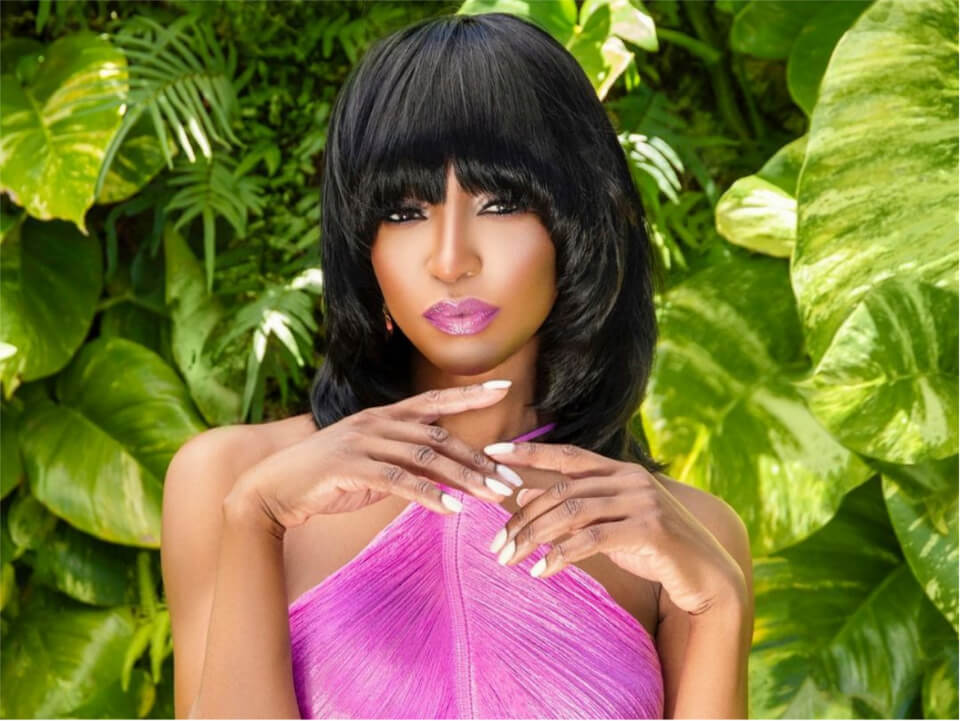 Guerdy Abraira is a famous TV personality and Event planner. She is best known as Guerdy in Seasons 4 and 5 (2021-2023) of the reality TV series – The Real Housewives of Miami (RHOM). She was also listed in the Top Best Wedding Planner in the U.S., and Canada by Vogue (December 2021). Guerdy was also named as Top planner in the world 2020 by Harper’s Bazaar.

Guerdy Abraira was born on 6th January 1978 in Haiti and grew up in Paris until she was nine. Later, her family and parents decided to relocate to the United States. Since childhood, she has lived and traveled all over the world and faced the up-downs of her life. Later she and her family moved to Miami, Florida where she went to secondary school and college.

She shared her childhood with six other siblings and all of her siblings are living throughout the globe in Paris, Greece, Portugal, Luxembourg, Germany, and New Zealand. She lost Emmanuel, Kofie-Jade, and Zenzie (one of her siblings, a brother, and his three children), in the Haiti earthquake.

Guerdy established her professional career path when she started an event planning company named ‘Guerdy Design’. The company is considered one of the top 5 event-planning companies in Florida. As the Best wedding planner, she partnered with Martha Stewart Weddings. Her works have been published in various prestigious media outlets and publications such as Harpers Bazaar, People Magazine, The New York Times, Ebony, and much more.

Furthermore, she has planned numerous luxury weddings, and events as well as provided services for a party, bridal showers, kid’s parties, and styling engagements. She also appeared as a guest on BEHIND THE VELVET ROPE with host David Yontef. In December 2022, she was featured in BRIDES magazine “A Luxe New Year’s Eve Wedding in Miami With a Touch of Art Deco – Planned by Guerdy Design”. Currently, she is working as a Destination Wedding Planner.

Guerdy started her career in hosting parties and event planning. Later, she turned it into a successful professional career. Initially, she worked at a Fischer Island hotel and was quickly promoted to a senior position. Her experience as a catering manager provided her with extensive knowledge of all things food and beverages. Later, She rose to prominence when she was cast as a reality television star, best known for her role in BravoTV’s Real Housewives of Miami. She is also a social media influencer and collaborates with Shark Beauty.

Guerdy also supports small businesses and events for a good cause such as helping needy women. She also helps social activities to improve children’s life with fun and food in Miami, Haiti. She supports Kenbe La Foundation and Purple Cake Day, New Zealand-based Charitable Trust, which supports children worldwide to receive an education.

Guerdy Abraira is a married woman. She tied the wedded knot with Russel Abraira at St. Bernard de Clairvaux Church in North Miami Beach. She first met her husband during her senior year of high school. After having six- years of a long-term relationship, Russel proposed to her. Later, they got married. Together, the couple has produced two kids. On her Instagram page, she occasionally posts photos of her husband and two sons.

Guerdy Abraira is a Star Contestant in The Real Housewives of Miami (RHOM). According to Page Six, she charges a hefty $60,000 minimum for services of planned weddings specifically, destination weddings. According to sources, it is reported that Guerdy’s net worth is around $5 million.