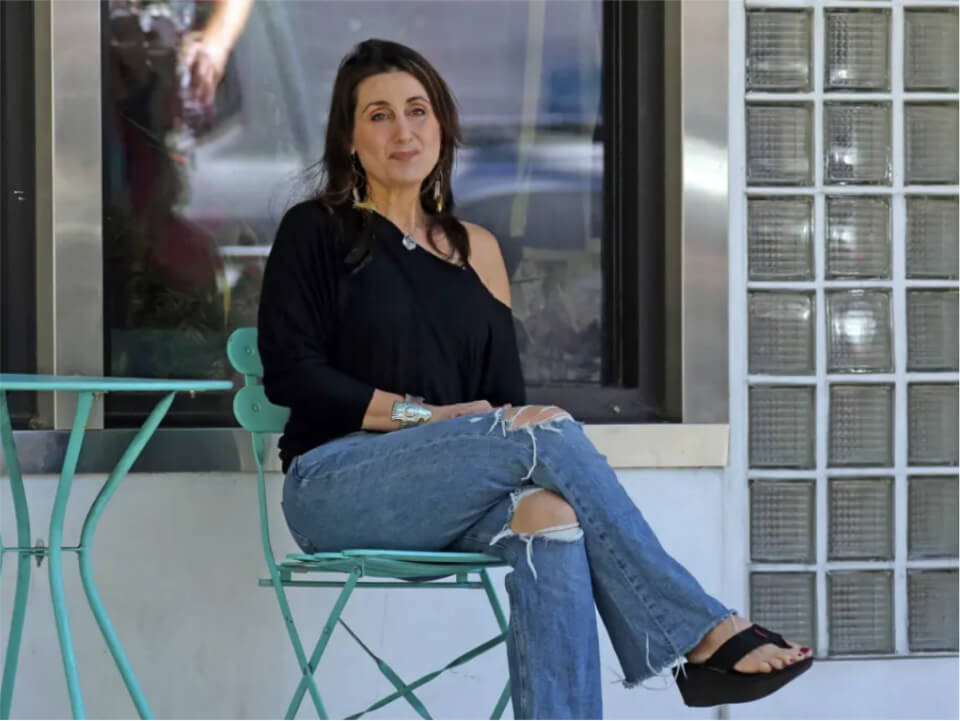 Alanna Zabel is a multi-talented person and earned her achievements as a yoga instructor and dance performer. She is the Founder of AZ I AM® studios and creator of Yoga Barre®, a registered ERYT-500 yoga instructor, Pilates and fitness instructor. She is also known as a writer and designer.

Alanna Zabel was born in October 1972, which makes her 50 years old. As per her Twitter account, she celebrates her birthday on 12th October. Her parents celebrated their 53rd anniversary in March 2022. She graduated from Hamburg High School. For higher education, she enrolled at University at Buffalo, New York, in 1990. Later, she earned a B.A. degree in Psychology in 1994. From 1995-96, she earned professional training in Theatre Arts from the University of Oxford.

Alanna started her career by working as a Yoga Instructor. After graduation, she became a Yoga & Fitness Expert with a passion for helping people to connect with their organic selves. She mainly teaches yoga to busy women. In 2000, she founded her own unique YogaDance business based on combining the basic movements of modern dance with yoga. Her first performance was choreographed for a private party at Michael Jackson’s home and performed at Neverland.

At the beginning of 2012, she started Toy Inventor: The World’s First Yoga Doll™ collections for teenage girls. She built environmentally conscious fabrics and collections made from at least 80% natural/sustainable materials. Later, she was requested at fashion shows, conferences, events, and private parties as dance performances. She came into the limelight when she was voted “Best Yoga Instructor in Los Angeles” in 2011 by LA Family Magazine. In 2014, she was named one of “Hollywood’s Hottest Trainers” by Shape Magazine.

Alanna is also famous as a writer. She is passionate about teaching yoga, so she started yoga classes and camps for kids. Moreover, she has begun writing professionally to achieve a successful career. She is the author of As I Am: Where Spirituality Meets Reality (13th April 2013) and Meaningful Coincidence: Synchronistic Stories of the Soul (21st October 2017). Her children’s book titles include The Seven Doors, a children’s version of Deepak Chopra’s best-selling The Seven Spiritual Laws of Success.

Alanna has yet to be married. As of January 2023, she kept her relationship status private. Alanna Zabel is a pet-lover. She is a mom of a dog named Flash ⚡️😛⚡️, also known as Yoga Dog. She also made an Instagram account username – Flash the Yoga Dawg @flashyogi.

Alanna Zabel is a Meditation expert and has served health-fitness and wellness experiences to people or kids for 25 years. She also organized AZIAM Kidz Summer Camps for Teen Yoga (ages 10-15) and charged $199 per person. She also managed AZIAM Kidz Yoga (ages 5-10). It is safe to say that Alanna’s estimated net worth is around $8 Million.