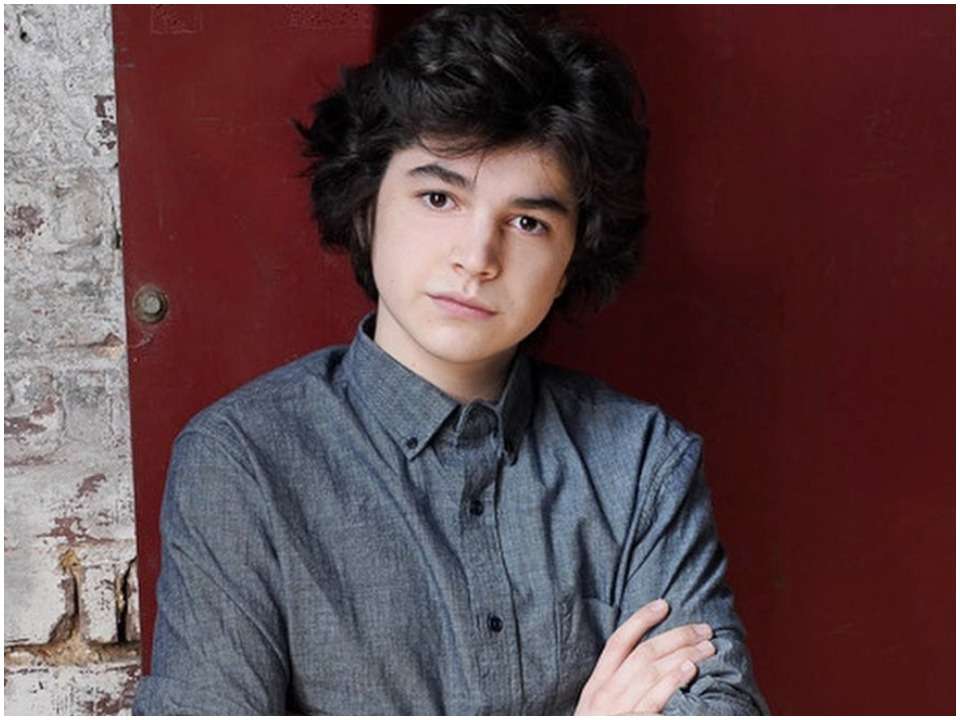 Griffin Santopietro is a lovely child actor, who got famous for playing the role of Anthony LaRusso in Cobra Kai season 3. He captured the attention of many people with his fantastic acting skills and talent.

Griffin Santopietro was born on 5th January 2005 in Oregon’s largest city Portland. He was born to his mother Kathy Santopietro and his father John Santopietro. He was raised in Connecticut, the U.S. with his two brothers. His elder brother is Max Santopietro who is a famous musician. Griffin developed an interest in entertainment and acting at a very early age. Griffin is a High school student, as of now he is attending a Local High School and balancing it with his acting career. He also attended Stella Alder Studio for enhancing his acting skills to boost his career.

Griffin Santopietro started acting at school theaters from a very early age. He took part in a nationwide talent search in Florida called “Talent Inc.” and won the Best Overall Child Actor Award which kick-started his acting career. Griffin debuted in an American crime documentary television series – “Homicide Hunter” in which he played the role of Scott Brantner. As of now, he is signed by Osbrink Agency in Los Angeles and Carson Adler Agency in New York.

In 2018, he worked in many movies and series, a few of them are – The week off, New Amsterdam, and Cobra Kai. He gained limelight when he played the role of Anthony in Cobra Kai, it gave him a good name and fame. He also appeared on the CBS show, Bull, and Netflix’s Unbreakable Kimmy Schmidt. In 2020, he worked in a short drama film – “Soft” directed by Daniel Antebi. He is cast in an upcoming American horror film “Terrifier 2”, according to the sources the film will be released in 2022.

Griffin is single and not dating anyone, there is no evidence on social media of his current or past dating life. He is currently focusing on his acting career and lives with his parents and siblings in Connecticut. Being a famous actor, Griffin is available on various social media platforms with a huge fan following. He has a verified account on Instagram under the username @griffin_santopietro and has 42.5K followers. He is also available on Facebook under the username @griffinsantopiero and 270 people follow him. Griffin doesn’t use Twitter.

He is just a kid and still has a lot to achieve in his life, but still keeping aside his age he is doing very well in his career. He earns a decent amount of money and has a net worth of around $1.5 Million. Griffin is a talented kid and surely will reach great heights in the future.