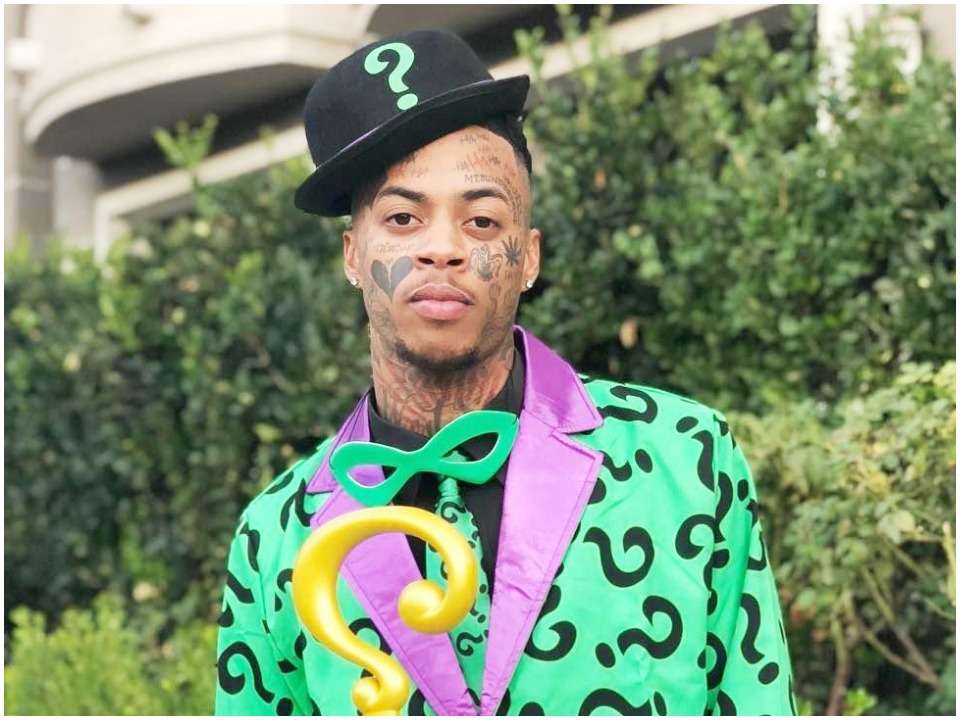 John Gabbana, also known as Boonk Gang was an American musician and rapper famously known for his social media presence and a fair share of controversies. He is now working as a full-time boxer and businessman.

John Gabbana was born as John Robert hill Jr in Florida but his exact date and year of birth are unknown. He was born in a black ethnic family to his parents Simona Ariel and John Robert Hill Sr. He got his nickname Boonk from his mother and grew up with a lot of siblings in Jacksonville. His parents are separated and he also had a stepfather named Dirk Marshall Williams Jr who died of cancer when he was 14. His mother was a teen mother when she conceived him. John has never opened up about his education and qualification with media but is believed to have completed his high school graduation. Immediately after finishing high school studies, he didn’t attend any college and without wasting time, started working for his career.

John Gabbana started gaining success over social media platforms in 2017 where he posted musical pieces, songs, and raps which gained a lot of popularity over social media. Meanwhile, he worked at Miami International airport. He immediately started gaining a lot of success and recognition. He also became a part of the pop culture and would usually post pranks and challenges as well. His social media and musical career however hit the rock bottom after he posted controversial videos over different social platforms.

He has now redeemed his career and is now working as a professional boxer and also owns a merchandising business called Shop Gabbana. John has explained through a video how boxing has kept him out of trouble and drugs and made him a better person. He now has a successful boxing career and has also tried to redeem his tainted image through his new career.

John is currently known to be in a relationship with Victoria famously known as ‘Woah Vicky” – who works as an Entrepreneur and runs two businesses on skincare and apparel. They have recently come out in public about their relationship on New Year’s day but have not released many details. John has been settled in his hometown Jacksonville, Florida since 2020 and is living with his family.

John once posted several videos and clips of himself while he was in a strip club. The videos were evident and full of all the sexual acts he was involved in which were not taken in a good light by the viewers. He received a lot of negativity for posting obscene content and was also blocked out of Instagram. Later, he went on Twitter and posted an interview video where he visibly overdosed on substances. Such content disappointed his fans who were shocked by his behavior over such platforms and he started losing a lot of his followers. Moreover, #pray4broonk was also trending over Twitter demanding action against his behavior.

John Gabbana currently earns loads through his boxing career and also through his business. His exact income and wealth are not known but his net worth as of 2021 is estimated to be at least $1.5million.