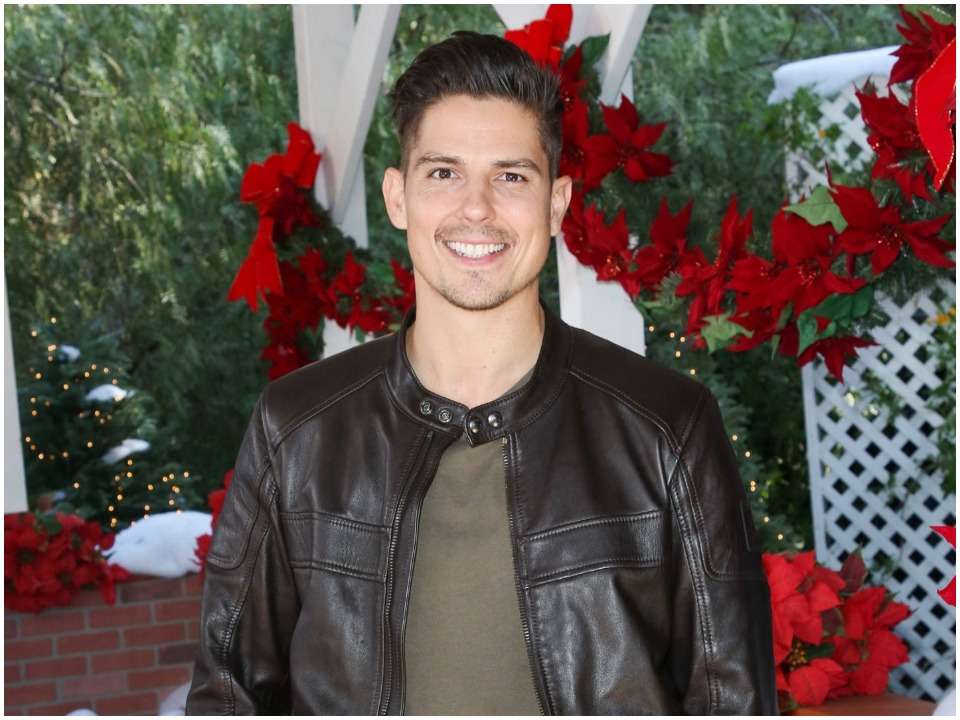 Sean Faris is a charming and handsome American actor, model, and producer. He is famous for his work in Never Back Down, The king of fighters, and Forever Strong. He also appeared in a famous TV series -The Vampire Diaries.

Sean Faris was born on 25th March 1982, in Houston, the most populous city of Texas. He was born to his mother Katherine Miller and Warren Stephen Faris. Sean was brought up in a working-class family with his brother and half-sister however, their names are not yet revealed. He developed his interest in acting at a very early age, he moved to Ohio when he was just 12 years old to learn acting. Sean completed his education in 2000 from Padua Franciscan High School which is a college-preparatory school and got an honors degree from there. Before that, he also attended an acting school in Ohio called Barbizon Modeling and Acting Center.

Sean started acting when he was just 12, in 1999 he participated in the International Model and Talent Association and won ‘Junior Male Model of the Year award. After completing his education, he moved to Los Angels to pursue his acting career. He started with a small role in the Ben Affleck-starrer ‘Pearl Harbor’ but went on a break after that for 6-7 months. In the early days of his career, he only played small roles in movies like ‘Twisted’ and ‘The Brotherhood II: Young Warlocks. After waiting for years he finally got a lead role in the teen drama ‘Life as We Know It’ by Dino Whitman.

He got the public’s eye on him in 2005 for a re-make movie ‘Yours, Mine & Ours’ directed by Raja Gosnell, but again Sean went on a long break after its release. He made a great comeback with his back-to-back blockbusters ‘Forever Strong,’ ‘Never Back Down,’ and ‘Brooklyn to Manhattan’ in 2008. Farris also received an ‘MTV Movie Award’ for the ‘Best Fight’ in Never Back Down. Sean debuted as a producer in a short film ‘Manifest Destiny’ and also appeared in it. Sean started getting popularity and he worked in many famous films and series like – The Lost Valentine, The vampire Diaries, Pawn, Christmas with Holly, A Veteran’s Christmas, etc. In 2020, he played the role of Vic in the film ‘Algorithm: Bliss’.

Sean got married to a beautiful actress Cherie Alexandra Daly in 2017. They were in a long-term relationship and got engaged in 2016 followed by their marriage a year after during Burning Man festivities. The couple shared the news in November 2021 that they are expecting their first child. Sean has a verified account on Instagram under the username @i_am_seanfaris and 152k people follow him. He is also available on Twitter with a verified account under the username @onlyseanfaris and 53.7k people follow him. He doesn’t use Facebook.

Sean Faris is a very famous actor, he has achieved huge name, fame, and wealth with his hard work and talent. He lives a wealthy lifestyle and his net worth is around $500 Thousand.