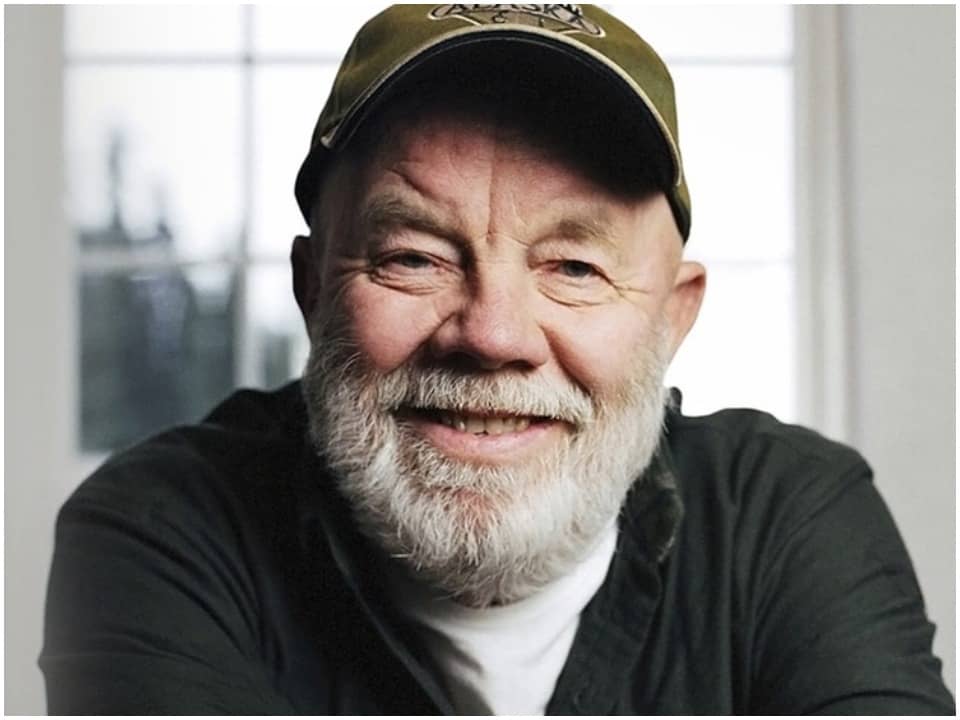 Gary Paulsen was an author from the United States. He is well recognized for his wilderness-themed ‘coming of age stories. He has written over 200 books and magazine pieces in his lifetime. He’s also noted for his work as a story writer and playwright for teenagers. ln 1997, he was honored by the American Library Association with the Margaret Edwards Award for his lifetime contribution to teen writing.

Gary Paulsen, a well-known writer for young people all over the world, was born on May 17, 1939, in Minneapolis, Minnesota. His father, Oscar Paulsen, was a World War II veteran who fought in the military in Europe, while his mother, Eunice Paulsen, worked in a Chicago ammunition plant. Paulsen has loved books since he was a child. In the basement of his house, he used to read all of the books he was given. Paulsen didn’t have a family of his own. He lived with his grandma until he was seven years old. After that, he and his mother and father relocated to Manila, Philippines. He was raised in an abusive household. Paulsen has been thrown off by his parents’ daily quarrels.

He couldn’t stand his parents’ chaotic lifestyle and became so enraged that he went away at the age of 14. Gary began his career on a sugar beet farm. He resigned from that job and worked as a ‘carnie’ at a carnival for the rest of the summer. Finally, he made the decision to return home. Gary graduated from high school in Thief River Falls in 1957. He received a grade of D on average. Because his family traveled about the state frequently, he couldn’t stay in one school for longer than five months. After falling out of college, he joined the US Army and worked on missiles from 1959 until 1962.

Paulsen worked at a construction company, was a ranch hand, a truck driver, a sailor, and competed in the Iditarod twice during his career. After serving in an aerospace company, he realized that he wanted to be a writer and left his position. He began his career as a proofreader and editor in a publishing business. When he was working as an editor, he began writing.

He subsequently relocated to Minnesota, where he finished his first novel by the end of the summer. His debut book, ‘Some Birds Don’t Fly,’ was published in 1967. Mr. Tucket, his second book, was written and published in less than seven months. He penned a large body of work about his own life and experiences. He published almost 200 books and essays in magazines and always believed that youth has a lot of potentials.

Hatchet by Gary is banned or challenged, according to Quora, for its sexual nature, violence, and terror, which is improper for the target audience. The pain he experienced was too vivid, and his views about his home life (he caught his mother cheating on his father) were deemed inappropriate for his age group.

Gary Paulsen is married to Ruth Wright Paulsen. They are both residents of New Mexico. His wife is a painter who created cover art for many of his books and novels. Lance Paulsen, Lynn Paulsen, and James Paulsen are their three children.

Gary Paulsen, a well-known author, passed away recently. He died on the morning of October 13th, 2021, at the age of 82, according to a tweet from the weekly publication. Paulsen’s fans took to Twitter to pay tribute to the author. At this time, no information concerning Paulsen’s death is available. As of now, the family has made no remark, nevertheless, it will most likely be published in the coming days. They must be going through a difficult moment, which explains why no cause of death has been announced.

Paulsen’s net worth was estimated to be approximately $3 million by idolenetworth.com. Although little information about his assets is accessible, he is likely to have made a lot of money through his successful career as a writer.