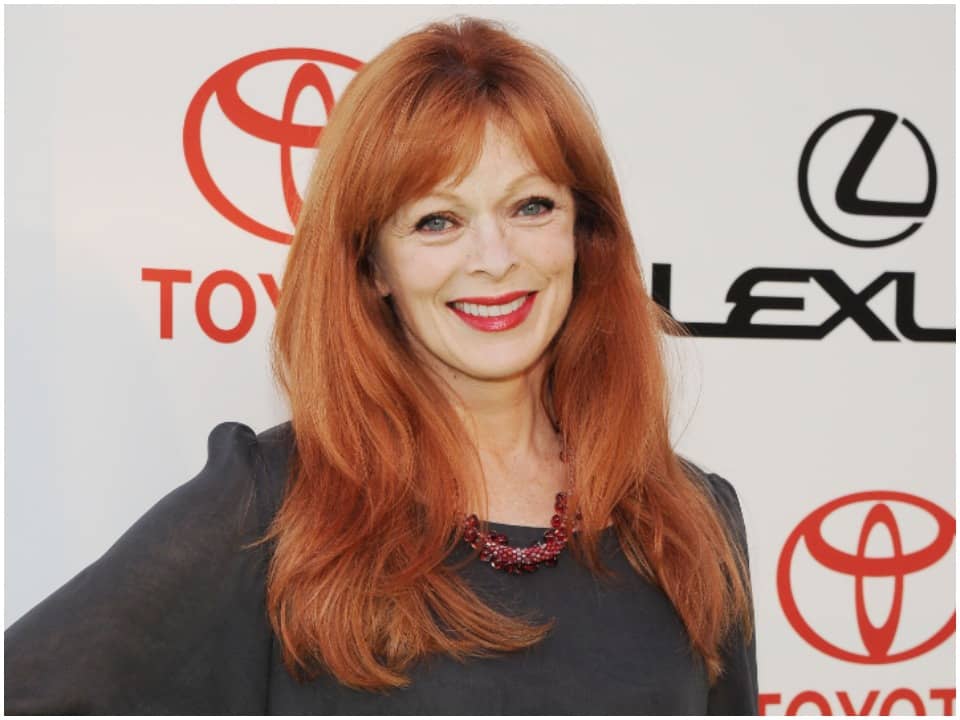 Frances Fisher is a British-American actress famously known for her work in Titanic, True Crime, House of Sand & Fog, The Host, and many more. She has been a well-known name in the Hollywood industry and because of her talent and experience, she gained a lot of recognition and respect.

Frances Fisher was born on May 11th, 1952 in Milford on Sea, England. Her mother Olga Rosine was a housewife and her father William Irving was an oil refinery superintendent. She grew up in various countries like Turkey, France, Canada, and Italy due to her father’s transferable job. Fisher also has a younger brother whom she raised after her mother’s death.

She completed her high school education at Lutcher Stark high school in Texas. Frances was part of the theatre club at her school and also worked as a theater secretary. She has not shared any information about her other qualifications but is known to have attended the Actor’s studio for training in theatre.

Frances started her career as a theatre artist and moved to New York. She worked as a Broadway theatre actress for 14 years and then she moved to Virginia to work at the Barter Theatre.  She performed in several theatrical productions all over the East coast and some of her significant performances were in plays like Finishing the Picture and The Cherry Orchard in 2006. Her most recent performance in theatre was in the play The Lion in Winter in 2019. She also started working as a television and film actress in Hollywood and gained a lot of recognition on screen from her role as Detective Deborah Saxon in the show The Edge of Night in 1976. She also appeared in the show The Guiding Light in 1985 and meanwhile she also made her debut in films through the movie Can she bake a Cherry Pie 1983.

In the following years, she appeared in shows and movies like Pink Cadillac 1989, Welcome Home, Roxy Carmichael 1990, and Lucy and Desi: Before the laughter 1991. She got her breakthrough role in the year 1992 in the move Unforgiven which was directed by Clint Eastwood and gained her a lot of praise and recognition. The film also won an Academy Award. In 1994, she appeared in the Fox drama show Strange Luck succeeded by her role in the biography of Ella Hepburn in 2000 where she played the role of her mother. In 1997, she appeared in the evergreen romantic film Titanic in the role of Rose’s mother which became one of the most significant roles in her career.

She also appeared in the film True crime in 1999 and in the show Becker the same year.  In the following years, she starred in movies and shows like Titus 2000, Glory days 2002, House of Sand &Fog 2003, Laws of Attraction 2004, In the Valley of Etah, and The Kingdom in 2006. Her other works include Eureka, Grey’s Anatomy, Two and a half men, The Lincoln Lawyer, Torchwood, The Roommate, The Host, The Potters, CSI Crime scene investigation, cold blood case, Women in Gold, Castle, etc.

Recently, she appeared in the show Watchmen in 2019, Holidate in 2020, The Rookie in 2021, This is not a war story 2020, Grace and Grit 2021 as well as in Awake and Electricity Easy. She is currently working on her upcoming movies and show titled Heartland, Rust and Life coach to be released in the next few years and is anticipated to appear in season 4th of the show The Sinner to be released this year.

Frances proclaimed her Celibacy in the year 2011 and thus does not have any romantic relationships. She was in a relationship with Clint Eastwood in 1990 and also has a daughter with Clint named Francesca Eastwood born in the year 1993. But the two split up and she later started dating George Clooney in 1995.  She was earlier married to Billy Mack Hamilton, her high school boyfriend in 1970 but later got divorced in 1972 due to unknown reasons. Frances is highly active on Twitter since 2011 and currently has a following of 38.3k on the platforms. She also has an account on Instagram where she accumulated 32.8K followers.

Frances Fisher has been working as an actress for several decades and has earned a lot of wealth over the years. She leads a luxurious lifestyle and her net worth as of 2021 is estimated to be around $145 million. However, the information has not been confirmed yet.