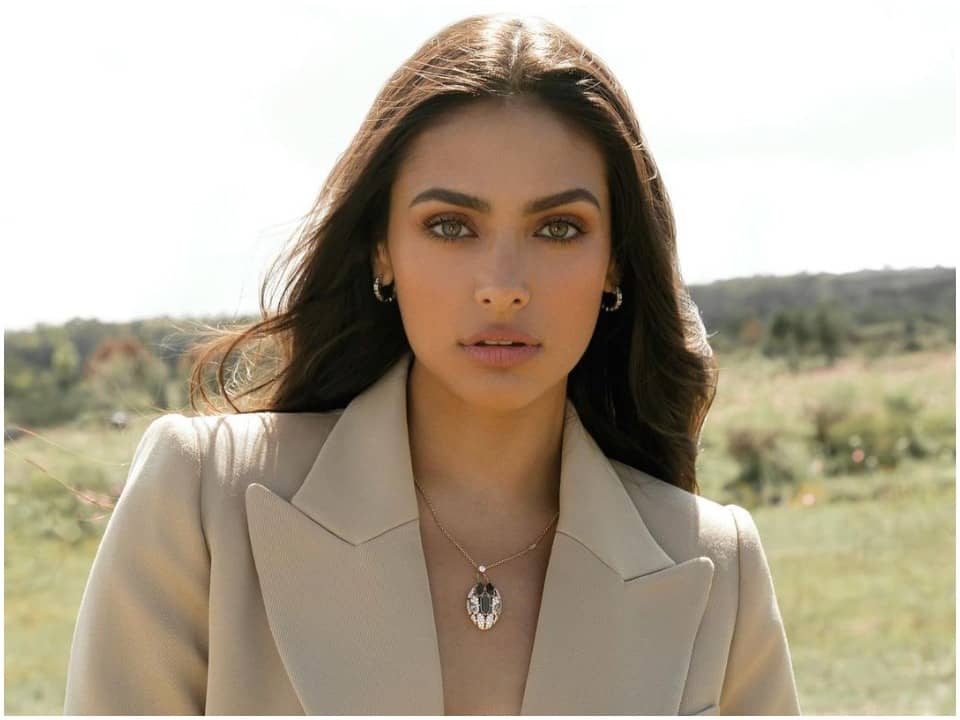 Renata Notni is a Mexican actress and model famously known for her work in several telenovelas over 15 years of her career. She has been part of several successful projects and is currently cast in the acclaimed show The Five Juanas.

Renata Notni was born on 2nd January 1995 in Cuernavaca, Mexico where she grew up with her family. She is the daughter of Liliana Notni and Alfredo Martinez Guerrero and she is also has a sibling brother named Hector E Martinez Notni. She is of Mexican nationality and is fluent in English and Spanish. Renata completed her high school education from a local school in Mexico and for her acting and drama training, she attended CEA infantile, a children’s drama school run by Televisa since she was a kid. She is known to have been highly athletic during her school years and also played several sports.

Renata started her career as an actress early on in life in her pre-teen year and secured her debut role in the 2006 tv show Codigo Postal. She also appeared in several shows like Mar De Amor, Amorcityo Corazon, etc. She appeared in the show Cursed by the sea as Carmita Bracho and in La Rosa De Guadalupe as Quennie in 2009. In the following couple of years, she appeared in The Power of Destiny, Como Dice El Dicho, Amorcito Corazon and Que Bonito Amor, and many more. In 2015, she appeared in the show Love from the Hood as Paloma and also played the role of Camila in the show Yo Quisiera. Her career saw a breakthrough when she was cast in the 2016 show Sueno De Amor.

Her performance in the show was highly praised and she also won several awards. In the following year, she played the role of Blanca Valle in Erase Una Vez and also appeared in the show Mi Adorable maldicion. Her other works over the years include Por Amar sin ley 2018, Vecinos 2019, Grandma’s wedding 2019, and El dragon Return of a warrior 2019. Recently in 2021, she appeared in the Music Video of the song Pendejo by Enrique Iglesias and is also starred in the 2021 Netflix original movie The Five Juanas as Juana Valentina. She is also currently working on her upcoming film Malcriados to be released in 2022.

Renata enjoys a huge following over her social media profiles and currently, on her Instagram account, she has a total of 4mfollowers. She also has 108.9k followers on her Twitter handle and 2.1m on her Facebook.

Renata is currently in a relationship with Diego Boneta, a Mexican producer-actor-singer. The two met at an event earlier this year and immediately got along with each other. They soon started dating and have been together ever since. She is also known to have been in a relationship with actor Diego Amorzurrutia in 2015 but broke up after two years of dating. Renata was then romantically involved with Andres Rivero, a businessman in 2015 and it was also rumored that the two were secretly married in 2019 but later split up. She is currently settled in Mexico City.

Renata Notni has been working on television since 2006 and has gained a lot of experience and wealth over the years. She has been part of numerous projects and has built herself a comfortable lifestyle. Her net worth as of 2021 is estimated to be around $250,000 however, the information has not been made official.