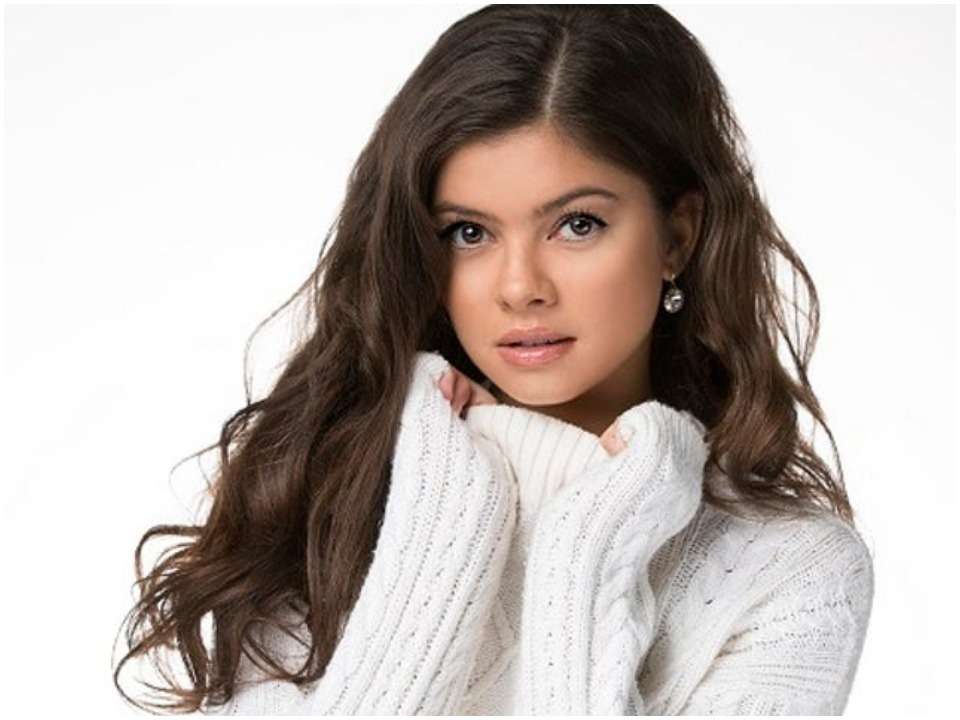 Evita Duffy is the eldest daughter of a famous personality and a congressman named Sean Duffy. Her mother is the famous TV personality Rachel Campos-Duffy. Evita is still a new face who doesn’t get any reputation on her own in fact she is mostly known because of her renowned parents.

Evita was born on 1st October 1999 in Hayward, Wisconsin. She got herself enrolled in the Wausau- based Newman Catholic High School where she pursued her education. Evita graduated from high school in 2018 with a degree in honors. She was a very active and enthusiastic personality in her school days. She appeared for the prom and tried peppermint dance during her school years. Her father Sean Duffy is attached to politics and she is getting tons of inspiration from him. Intending to become like him, she got herself admitted to the University Of Chicago Institute Of Politics, Illinois where she is currently pursuing her degree in politics.

Her father is a CNN columnist, an American lawyer, and a politician while her mother is a reality star who is currently working for Fox News. Evita is among the nine children born in her family. Evita is the eldest of nine children born in her family. She is having five sisters and three brothers. Among the nine children born to her parents, Evita’s youngest sister named Valentina was born in 2019. She had two holes in her heart and was going through down syndrome since her birth. However, the family welcomed the girl with open arms and warm hearts. She is now the apple of everyone’s eyes. Due to complications in the family, Sean Duffy resigned from his position as a congressman. This shows his commitment to his family.

Evita has started her career in journalism. She is one of the nimble personalities in her team and also completed her internship with the web magazine, The Federalist. She has written numerous articles for the conservative website. According to her LinkedIn profile, Evita is working as co-founder and editor of a company named Chicago Thinker. She has been working with the company since July 2020. It has been one year and five months since she is working with Chicago Thinker. She is also an intern at “The Federalist” which she is continuing from June 2020. Her collaboration with Chicago Thinkers helped her make a name for herself in the industry.

Evita finally tied the knot with Michael Alfonso on 24th June 2022. Their wedding ceremony took place at St. Brigid Roman Catholic Church in New Jersey where only a limited number of guests were allowed. It is unclear when the two started dating each other, but they posted their first picture on Instagram for the first time in August 2020. Her boyfriend Michael Alfonso belongs to a conservative family.

Alfonso accompanied Evita during Donald Trump’s 2020 election campaign. It is rumored that Michael Alfonso is attending the graduating class of 2022 at the University of Wisconsin-Madison. They both have maintained the privacy of their individual life. However, their Instagram has shown a glimpse of their relationship and it is confirmed that they together are dating each other. We hope for the longevity of their relationship.

Evita Duffy is still a student and on her way to establishing her reputation by herself. Being a child from a well-known family, her net worth is not a big case as she belongs to a highly-qualified, eminent, and yet grounded family. Her parents are known in the industry and that is enough for her fame. Her mother’s net worth is nearly $500K and her father’s net worth is nearly $100K. Evita is still in her graduating days and no doubt she has gained a lot of fame for herself.