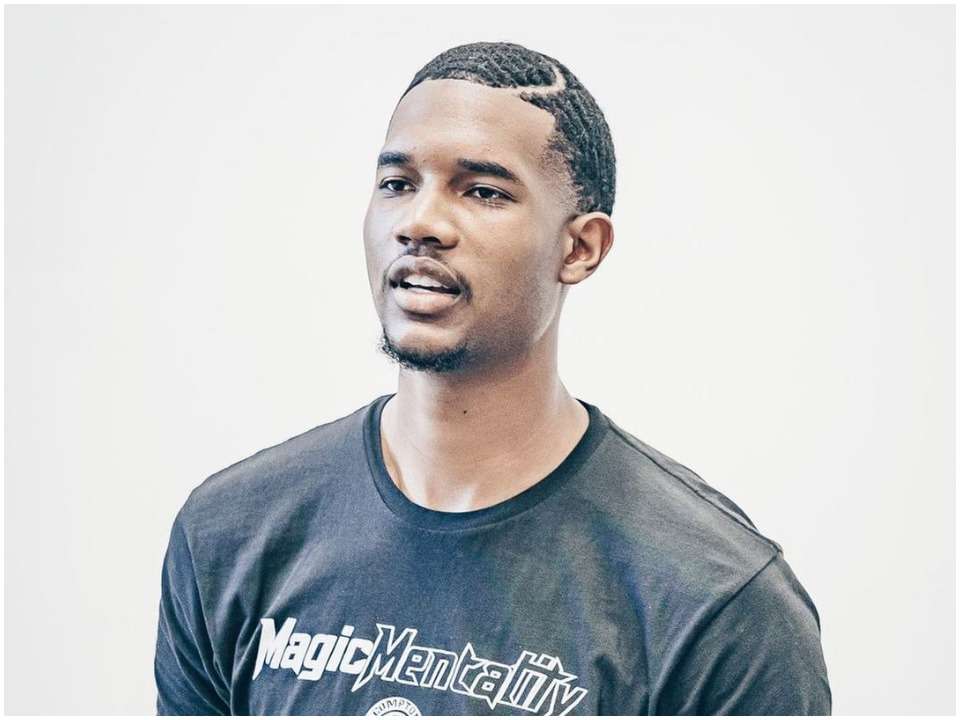 As a junior and while playing basketball at his school in California, he averaged around 19.2 points with 10.4 rebounds and 4.7 blocks per game. He was honored with the name of California Gatorade Player of the Year and The Press-Enterprise player of the year. Evan led his basketball career while being a senior and maintained average of 20.5 points, 12.2 rebounds, 5.2 blocks, and 4.6 assists per game while playing or his school- the Rancho Christian School. He made an overall record of 22-8.

Mobley was considered to be the five-star recruit and was counted among the top three players in the 2020 recruiting class. On 5th August 2019, he made his commitment to play basketball for USC due to which he refused the offers of UCLA and Washington and other major NCAA Division I program. Later, he became one of the top players to join the program.

Mobley made his debut with USC on 25th November 2020 where he earned 21 points and had 9 rebounds with an overall score of 95-87 and a win over California Baptist. On 11th March 2021, at the quarterfinals of the Pac-12 Tournament, he scored career-high 26 points, 9 rebounds and 5 blocks with 91-85 double with a victory over Utah. In a 72-70 semifinals his team loss to Colorado where he scored 26 points for the second time and recorded 9 rebounds with 5 blocks.

Mobley was selected in the third overall in the 2021 NBA draft by the Cleveland Cavaliers. On 3rd August, he finalized his contract with Cavs, and later on 8th August 2021, he made his debut with summer league with an 84-76 loss against Houston Rockets where he scored 12 points, 5 rebounds, 3 blocks within 28 minutes. Recently, on 20th October 2021, he made his debut with NBA while scoring 17 points, 9 rebounds, and 6 assists with a loss of 132-121 against the Memphis Grizzlies.

As of now, Evan Mobley is single and is not presumed to be dating anyone. He is considering his career with prime importance at the moment. Likewise, he is yet to be married and has no wife or kids.

Evan Mobley has recently started his professional career with NBA. He has just entered NBA with his debut in October 2021. He is estimated to earn a net worth of around $1 million. Moreover, it is presumed that his contract with the Cleveland Cavaliers is till 2025 which will make him earn heavy pockets from his upcoming games.