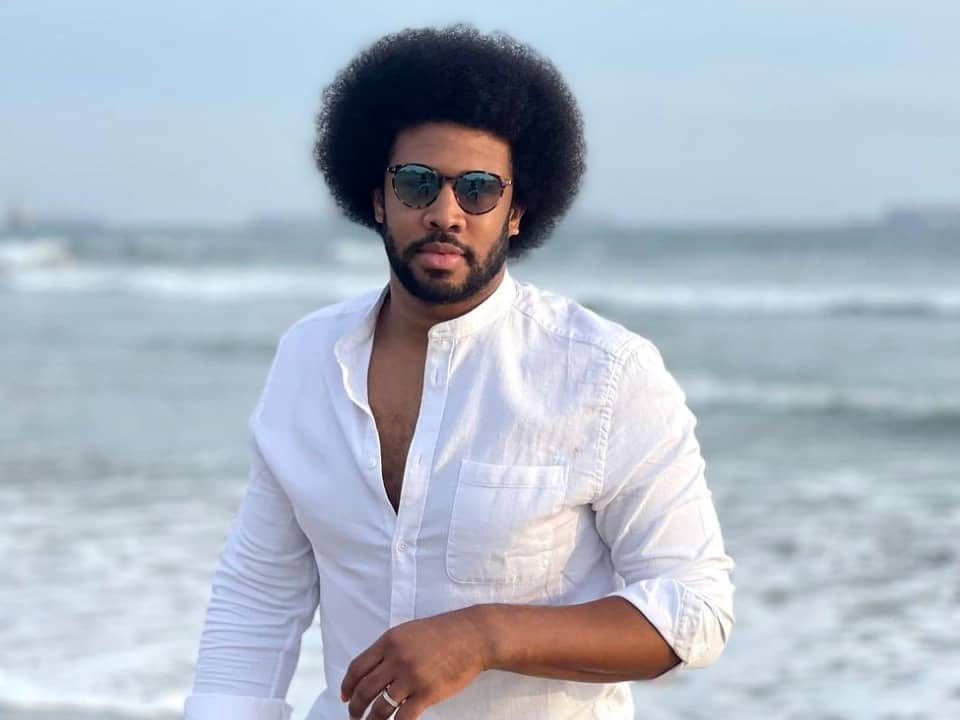 Eugene Daniels is a well-known journalist who contributes to MSNBC as a White House Correspondent and Playbook co-Author for POLITICO. He is quite famous and gained lots of praise for his political reporting in the United States.

Eugene was born on 12th February 1989 in Colorado and spent his childhood with her three sisters. His father’s name is Eugene Anthony Daniels while Leah Daniels is his mother. His father is an Army veteran who served and his grandmother was a journalist. It was his grandmother due to which he decided to enter into political journalism. In Kellen, Texas, he enrolled in Shoemaker High School. He was an intelligent political science student. In 2012, he received his bachelor’s degree from Colorado State University.

Eugene started his professional career after his graduation. In Colorado Springs, he began his career in local television. In January, Daniels joined Rachael Bade, Ryan Lizza, and Tara Palmeri as co-authors of Playbook. Daniels also worked as an intern at the only news station that only covers Northern Colorado news during the summer of 2010. He’s helped news and sports reporters with shooting and editing, as well as producing news and sports shows. He also worked as a content producer for over three years. He was then chosen for a position as a political reporter, where he excelled and was promoted. Eugene also reports on Kamala Harris, Jill Biden, Doug Emhoff, and other rising power players in Washington as a White House correspondent. He is the first significant Black co-author of the newsletter and the first person in the LGBTQ+, and he’s a Politico Video regular.

He also hosted Politico’s Confronting Inequality Town Hall series, which looked at issues like policing, housing, healthcare, education, and jobs. Daniels began covering the midterm elections, the Democratic presidential primary, and the general election for Politico in 2018. Previously, he covered the 2016 presidential primary, midterm elections, Democratic presidential primary, and general election in print, video journalism, and podcasts. Eugene chaired POLITICO’s Confronting Inequality Town Hall series, which addressed how injustices in policing, housing, healthcare, education, and employment pervade and plague the United States during the country’s confrontation with race in 2020. Prior to joining POLITICO, Eugene worked as a political reporter at Newsy, where he covered the 2016 primary, general election, and national politics.

Eugene Daniels has made it clear that he is gay and engaged to a South Dakota native Nate Stephens. Nate is aware of Daniels and avoids discussing the subject in public. They are both quite supportive of each other and never hesitate to express their views about the LGBTQ community publically.

Daniels has a net worth of $ 1.2 million, which he has acquired entirely through his hard work and dedication as a professional journalist. He is a committed man who works hard every day to better himself.