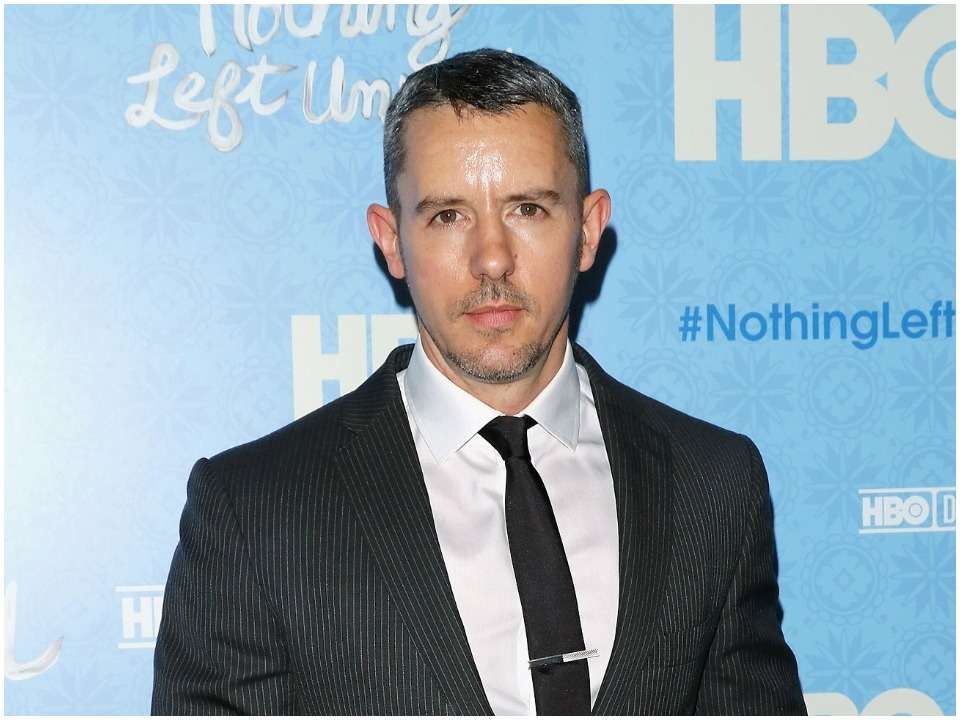 Benjamin Maisani is the owner of Gay Bar Clubs like Eastern Bloc, Atlas Social Club, and Bedlam Bar & Lounge. He is also known for being the love interest of Journalist Anderson Cooper. Earlier he was very shy and after getting into the club’s business he has started socializing himself. He also still prefers to stay away from media attention. Recently he was blessed with the second child via surrogacy with Anderson.

Benjamin Maisani was born on 27th January 1973 in Corsica, France. The information about his parents and siblings is not available at the moment. His parents were staunch Catholics and his nationality is American-French. He was very interested in collecting antique objects and reading books as he was very shy and introverted. Benjamin completed his high school education at a local school in France. Later he made a decision to study filmmaking in New York. He went to Hunter College and studied filmmaking as his higher and further studies.

After college, he went to Morgan Library in New York and worked over there. He also spent most of his time reading novels. His next job was to work at a gay bar named Barracuda.  The information about his interest in filmmaking has not been shared. He saved up money from his previous jobs and used it to start a business.

In New York, he owns three gay bars named Eastern Bloc, Atlas Social Club, and Bedlam Bar & Lounge. The bars have received a lot of media attention as well. It is also one of the best hangout spots for gays. He has interacted with many famous personalities like Andy Cohen and Goldberg at his bar.

Benjamin was in a relationship with Anderson Cooper. Anderson is a journalist. He was first spotted with him at CNN’s News show named Anderson Cooper 360 degree. Together they co-owned homes in Brazil, New York, and other places. They started dating in 2009 and parted ways in 2018. On 30th April 2020, they were blessed with a baby boy Wyatt via surrogate. Though they are not dating they are co-parenting Wyatt together. In 2022 Anderson announced the birth of a second child on his CNN show Anderson Cooper 360 Thursday. The name of their second child is Sebastian Luke Maisani –Cooper.

Benjamin Maisani has earned a lot by owning three bars in New York and from his previous jobs as well. According to sources his net worth has been estimated at around $8 million. He also attends various events as he is popularly known for his relationship with journalist Anderson Cooper as well.